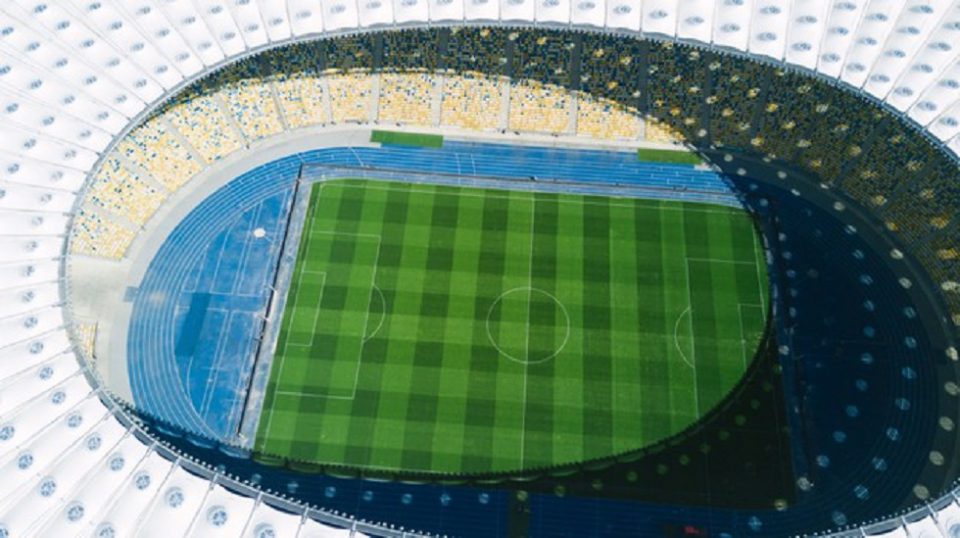 It’s around two months until Euro 2020, or, if you prefer, Euro 2021, gets underway. The postponed tournament, which UEFA wants to keep calling Euro 2020 for sponsorship reasons, will run from  June to 11 July. As ever, there are huge expectations around England’s chances, with many pundits predicting that this summer will herald the end of 55 years of hurt by way of the 3 Lions winning a major tournament.

Of course, such hopes are raised before every major tournament – that’s the England way. And, more often than not, the tournament ends in disappointment, abject failure or glorious defeat. But there is a real sense that things are different this time around: that the stars have aligned to deliver a trophy for England this summer. Below we plot out five reasons why England will win Euro 2020:

They are the actual favourites

Bookmakers don’t pluck odds out of thin air. They are based on actuary and cold analysis. Nor does anyone accuse bookmakers of being overly sentimental. So, when you take a look at the current odds for Euro 2020, it’s significant that England are the 5/1 favourites, albeit co-favourites with France. Of course, being favourites doesn’t guarantee success – and the tag comes with its own pressures – but it’s a vote of confidence in Gareth Southgate’s men.

The Best Squad in Generations

Jadon Sancho has been subject to rumours of a transfer from Borussia Dortmund, with some suggesting that the superstar winger might be valued at over £100 million. The 21-year-old, however, is only on the fringes of the England squad and may be left out altogether. That tells you the quality Gareth Southgate has at his disposal when a talent like Sancho could be left at home.

UEFA, to be frank, has made a mess of the organising of this tournament. The decision to host in multiple countries as far apart as Ireland and Azerbaijan leaves a sense of disconnect in the competition. However, England will play the majority of games, including the Semi-Final and Final (should they get there) at Wembley. Having home advantage could be a big difference-maker, especially as there will be fans back at Wembley.

A Blend of Youth and Experience

England played well at the 2018 World Cup in Russia, reaching the Semi-Finals and reigniting a passion in the fans. But the team has grown since then, and the likes of Harry Kane, Harry Maguire and Raheem Sterling will be able to use that experience to their advantage. There is a lot of youth in this England set-up, including the brilliant Phil Foden. But the guiding hand of those players who came so close to the ultimate prize in football in 2018 will help the youngsters deal with the pressure.

Other Nations Have Problems

England should look at Germany and think, “If North Macedonia can beat them, why can’t we?”. A lot of the big teams – Spain, Portugal, Germany, Netherlands – are not firing on all cylinders if recent performances are to tell us anything. And, England should, at the very least, not be fearful of them. All too often England have suffered from an inferiority complex when it comes to facing the heavyweights, but it feels like that is changing. Sure, Belgium and France look dangerous, and either would feel like an unsurprising winner of the Euros. But England have the players to match them, a generous draw and home advantage. This might be the best chance for the 3 Lions in a generation.

Euro 2020: a Look at the Five Favourites

The Most Popular Portuguese Football Players You Can Bet On