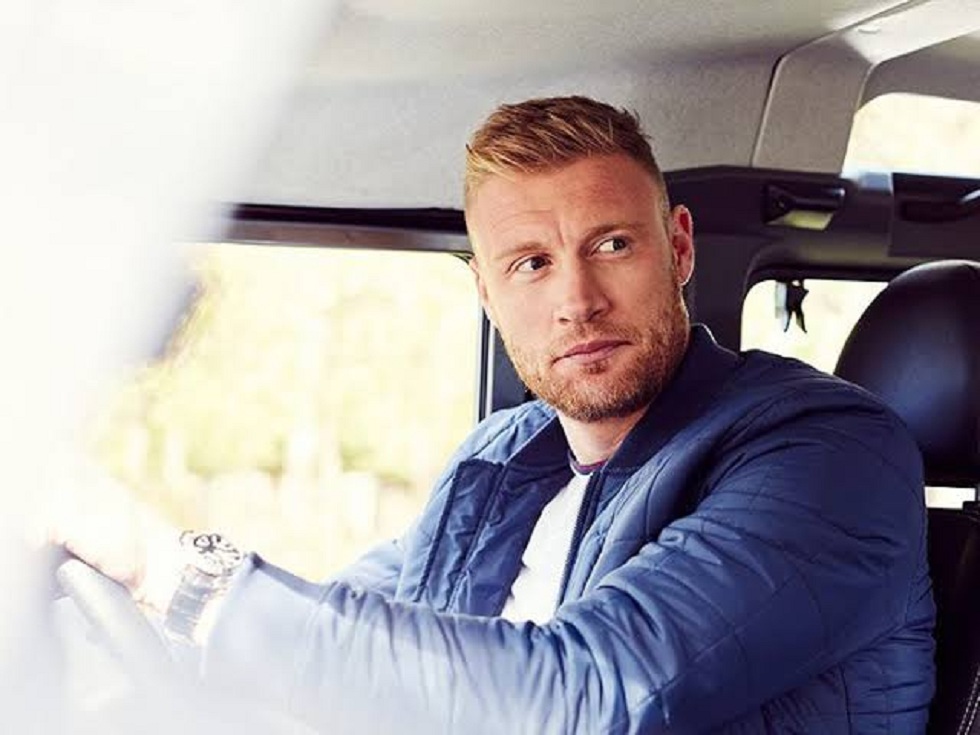 Top Gear co-host and former English International Cricketer Freddie Flintoff suffered a horrific crash while shooting a drag race for the show’s upcoming 28th season. However, despite the apparent severity of the crash, Flintoff emerged unscathed and has returned to the set for filming.

Freddie Flintoff has assured fans that he is completely fine after being involved in a devastating accident on set.

The horrific crash happened while Flintoff was driving a super-powered Time Bandit during a drag race for an upcoming segment at the Elvington Airfield earlier this week. Flintoff went over the limit as he overshot the runway and skidded on the grass nearby.

The Mirror reported that Flintoff was examined by the medical team inside an on-set ambulance and he was cleared to resume filming the show on Wednesday.

Flintoff opened up about the crash. He said: “I’m absolutely fine and was back filming today. I go to great lengths to make sure I do well in Top Gear drag races but on this occasion I went a few lengths too far.”

When asked about how dangerously close he was to a major accident, Flintoff said: “It will look more ridiculous than dangerous when you see it on TV.”

Co-incidentally, Elvington Airfield is the same place where former Top Gear and current Grand Tour presenter Richard Hammond suffered his horrific accident in 2006. Hammond was driving a jet-powered car at 288 miles per hour when he lost control and the car overturned and tumbled on the grass around the runway. Hammond’s injuries were severe, including brain damage. However, he made a complete recovery and returned to the show. In his own words, the only difference in Hammond’s life as a result of the accident was the fact that he ‘liked celery after the crash and he didn’t before’.

Hammond went on to have another serious crash in 2017 when he drove his Rimac supercar off the side of a hill in Switzerland. Luckily, he survived that too.

A spokesperson from the BBC also spoke about Flintoff’s crash: “As viewers of the recent series will have seen, Freddie is often keen to get ‘off the beaten track’

Tuesday’s filming at Elvington Airfield was no exception – but he suffered no injuries as a result of his spontaneous detour, as fans will see for themselves when we show the sequence in full in the next series.“

Top Gear returns with a Christmas Special later this year. The regular 28th season will follow the special.