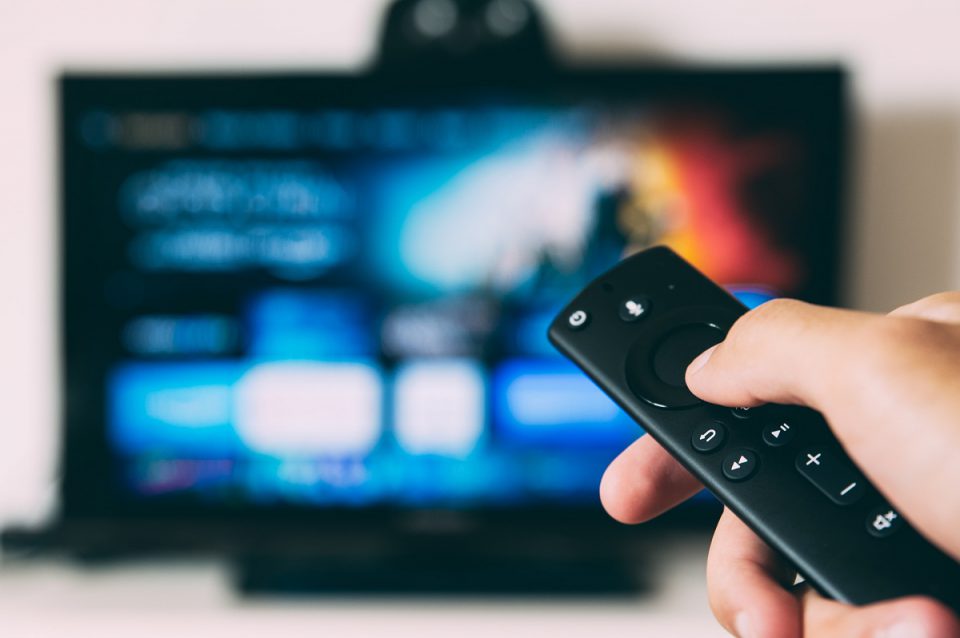 The streaming industry has been growing steadily for over ten years now. However, with the increasing popularity of these platforms, the battle for subscribers has become more intense as various platforms try to compete with Netflix. Disney+, for example, has set a goal to outperform its competitor when it comes to the number of subscribers. However, while Disney’s effort may seem valiant, Netflix still comfortably dominates the global streaming market.

Nonetheless, according to recent projections, Disney+ is set to reach 284 million subscribers over the next five years. In other words, it is estimated the platform will exceed the number of Netflix subscribers by 2025.

Currently, the streaming giant responsible for original series such as Stranger Things and The Witcher has 214 million subscribers, while the platform owned by The Walt Disney Company tallies 118.1 million. However, this clear difference can be easily explained: while Disney+ has been available for only two years, Netflix started streaming content 15 years ago.

For most of those years, Netflix offered free trials to new subscribers as a way to attract new users, which also helped boost their numbers. On the other hand, Disney+ only offered a free trial until 2020 in an effort to win over with a highly loyal consumer base. Offering free trials has been a key strategy not only for video streaming platforms but for the entertainment industry. For instance, Spotify and Apple Music have both at times offered free trials or free but limited access to their platforms, and the online gambling industry has also employed this strategy, with online casinos offering bonuses and free spins to new users. As a result, websites such as BonusFinder offer guides on the best deals to help gamblers take advantage of these business strategies.

A “newbie” in streaming, Disney seeks to increase its customer base. At the same time, Netflix explores other sides of the market. In fact, Netflix has increasingly focused on exploring other profitable markets that can be incorporated into its platform, rather than increasing the number of subscribers.

In addition to launching exclusive games in its platform, Netflix also directed its efforts at another business strategy aimed at increasing profits: licensing. This allows the company to capitalise on the success of its original productions, by launching several products linked to series and movies.

With over 10 years in the market and a larger number of subscribers, Netflix invests much more than the competition. In 2019, the company invested $15 billion. In comparison, in the same period, Disney+ invested $2.5 billion. However, Netflix has been employing this strategy for some time now. In fact, Netflix has always invested more money than it was earning. Analytics have always highlighted this as a risk, one which is understandable when operating in an industry that heavily relies on continuous investments.

As the war for subscribers continues, streaming services are set to have a busy 2022 with many returning and new shows arriving on these platforms. In 2022, Disney+ will release Ms Marvel, Moon Knight, and Obi-Wan Kenobi, which are all highly anticipated to the Marvel and Star Wars franchises. At the same time, Netflix will release new seasons of Bridgerton, Manifest and Ozark.

Peter Andre: Who is He, Who was He Married To and What Did He Say About the Brit Awards?