Heart’s Triple Play: How To Participate and…

True Geordie: All The Facts, All The… 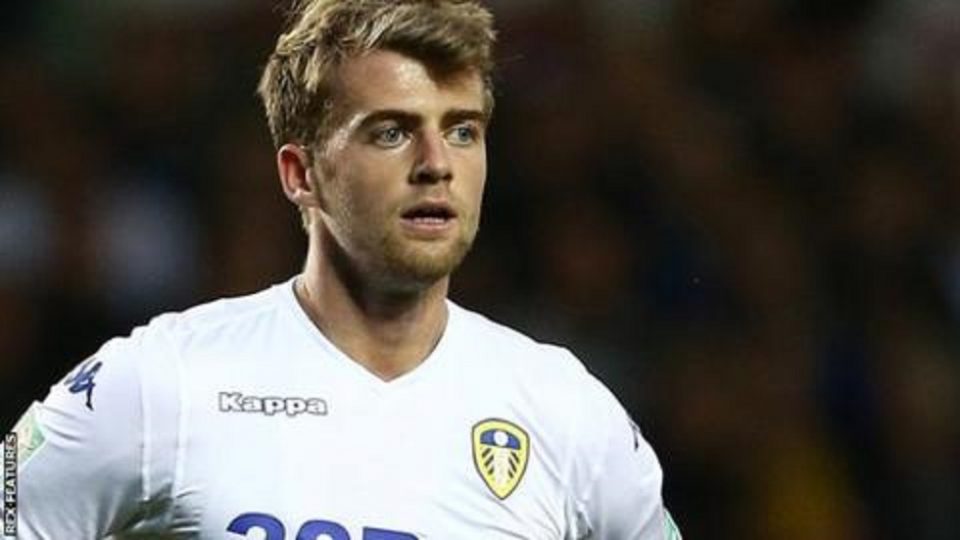 At the last count, Patrick Bamford had played for nine clubs since making his professional debut in December of 2011. As a promising youngster coming through the ranks at Nottingham Forest, Bamford did enough to earn himself a five-year deal at Chelsea as the South West London club swooped for him. Chelsea then proceeded to do what they do with all of their young talents, loan them out only for them never to be seen again at Stamford Bridge again.

Off Patrick went for a nationwide tour of the first division that took him to Derby County, Middlesbrough, Norwich, and Burnley, to name just a few. Despite Chelsea not seeming too keen on having Bamford back any time soon, the blonde striker always caught the eye wherever he went on loan. In 2015, Bamford was even named as the Championship Player of the Year, no mean feat for a thin 21-year-old in a league that is known more for its blood and thunder than total football.

Despite looking the part, permanent homes were hard to come by until Middelsbough finally put their money where their mouth was by paying Chelsea £6 million for the striker’s services, this bringing to an end a five-year Chelsea stay that did not include one first-team appearance.

Bamford’s stay on Teesside was a short one though as only 12 months after he had signed, he was off again, this time to Leeds United in the summer of 2018. A trend certainly seemed to be appearing all of a sudden and it was hard to imagine that the forward would settle in Leeds for any amount of time.

One of the reasons being that the Leeds fans do not compromise on effort; if you do not play for the shirt they will hound you out of the club faster than the time it takes to make a cup of Yorkshire Tea. It looked like the perfect storm actually, with Bamford appearing to be a mercenary from the South coming up against a fanbase that can smell deception a mile off.

Fast forward two years and Bamford is telling the world that he would like to play out the majority of his career at Elland Road. The latest Championship betting news say Bamford is even eyeing up a long-term stay with Leeds over the next five years, which will mean that the striker is looking to be in West Yorkshire over the most productive years of his career.

Patrick Bamford's goal for #LUFC is even better with the Never Be The Same Again by Melanie C ft. Lisa Left Eye Lopes music pic.twitter.com/YkOQAheQBP

Somehow, it seems that Bamford has indeed finally found a home in the most unlikely of places. There has been the odd touch and go moment and a few ill-advised celebrations towards the Kop after receiving some stick, but all in all, the Leeds fanbase have taken to Patrick and he is now determined to repay their unwavering support.

Who would have ever guessed that the softly spoken violin-playing son of an investment banker would fall in love with Leeds United? They say opposites attract and they may just be right, come to think of it.