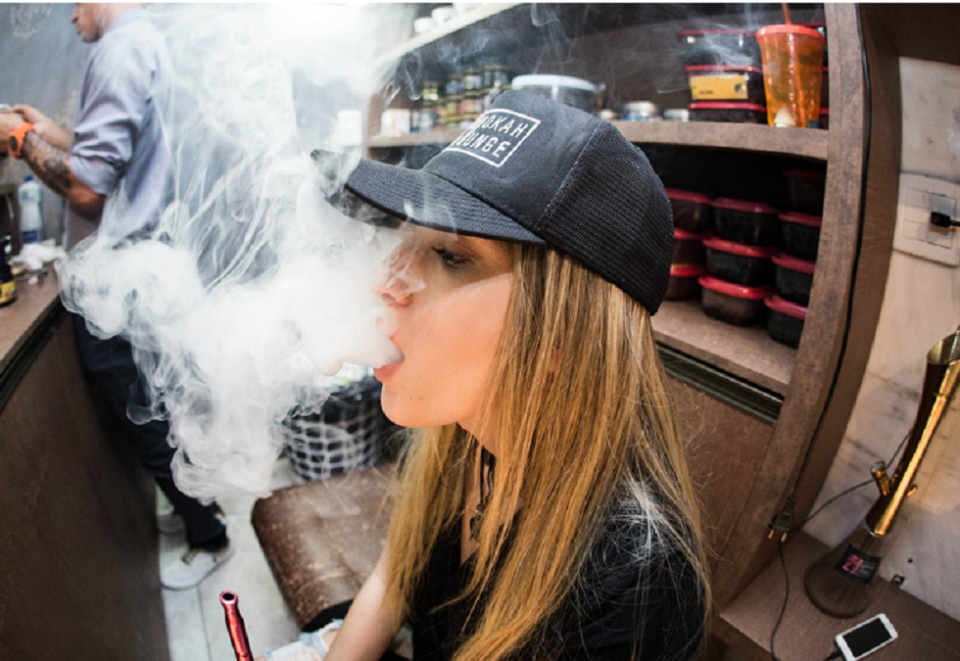 Regular vaping among the youth in the UK continues to surge, and the government is taking preventive steps to curb the health impacts resulting from vaping. According to analytical reports, the younger British generation turns to vape for experimentation. If we look at the consumption of e-cigarettes regarding their popularity among teens, there are three main reasons:

2.       E-cigarettes offer a wide range of flavors, including mint, chocolate, fruit, and their combination (31%).

Research shows that young people are more likely to experiment with combining flavors as they believe that these are less harmful than regular cigarettes. Other reasons for the popularity of e-cigarettes among youths include their lower costs, easier accessibility, and they can be used discreetly where tobacco products are not allowed in. Some youngsters have even reported that they turned to e-cigarettes in an attempt to quit smoking. Vapes are also popularly displayed in movies, and movie stars are shown to be using them, which has also contributed to their popularity among teens and youngsters in the UK.

Why is the Youth Vaping Surges a Public Health Concern?

After a year of decline in 2016, Vaping prevalence has massively increased since 2017. Several reasons contribute towards making the use of e-cigarettes of youth a public health concern. For instance, in the case of unregulated use of e-cigarettes, vaping can turn into an addiction to the extent that it can impact nerve cell functioning while harming brain development. Furthermore, the excessive use of e-cigarettes can also boost the risk of turning to real cigarettes as youngsters who vape are four times more likely to turn to tobacco cigarettes within one and a half years as compared to their non-vaping peers.

Unbeknownst to many teens and young adults, most e-cigarettes contain nicotine, which is highly addictive and can lead to irritability, headaches, mood swings, and seriously harm brain development. The human brain continues to develop until the early till the mid-20s. Besides nicotine, vapes contain other harmful substances. Some e-cigarettes look like everyday items, making them hard to detect, such as USB flash drives and pens. Some of the e-cigarettes don’t contain properly displayed labels to disclose that they contain nicotine. That said, using nicotine in teens and adolescence harms specific brain parts that control mood, impulses, learning, attention, and mood.

The excessive availability of vaping devices can be confusing to the younger users as they might not be able to differentiate between products and their subsequent harmful impacts. This is why the government of the UK ought to consider the full regulation of e-cigarettes. The essential benefit of e-cigarettes regulation is that the younger consumers will know which companies/ brands deliver the best vapes and which products are potentially more harmful.

What plans the UK Government to combat Youth Vaping Surges?

If we look at the UK government’s current regulations, we see that these include not allowing the selling of vaping products to anyone under 18 years of age. It is also not allowed to sell vaping products that have the potential of appealing to youth. The regulated companies producing vapes and e-cigarettes have to meet manufacturing standards as set by the government. Utmost attention is given to the product and package labeling so that the potential buyers are aware of possible health warnings. By banning the use of certain flavors and harmful ingredients, the government can ensure that high standards are set as an example of a regulated company.

Similarly, by a limited promotion of vaping products, the government can curb the surge of vaping among youths. Parents should be encouraged to make efforts for the prevention and reduction of e-cigarettes among youths. All schools and educational institutes ought to implement smoke-free indoor policies. By restricting the use of e-cigarettes and tobacco in buses, trains, and retail environments, the surge of e-cigarettes use among youths can be curbed. Youngsters need to have a minimum pack size established, so they don’t get addicted in the long run. Parents and teachers can also educate the youths by telling them about health dangers resulting from excessive vaping.

A Cybersecurity Guide for Businesses and Individuals in the UK

8 Companies that Bounced Back after Bankruptcy

How to Combat Youth Vaping in England

Isibloom: Most Frequently Asked Questions to Check Before Use It