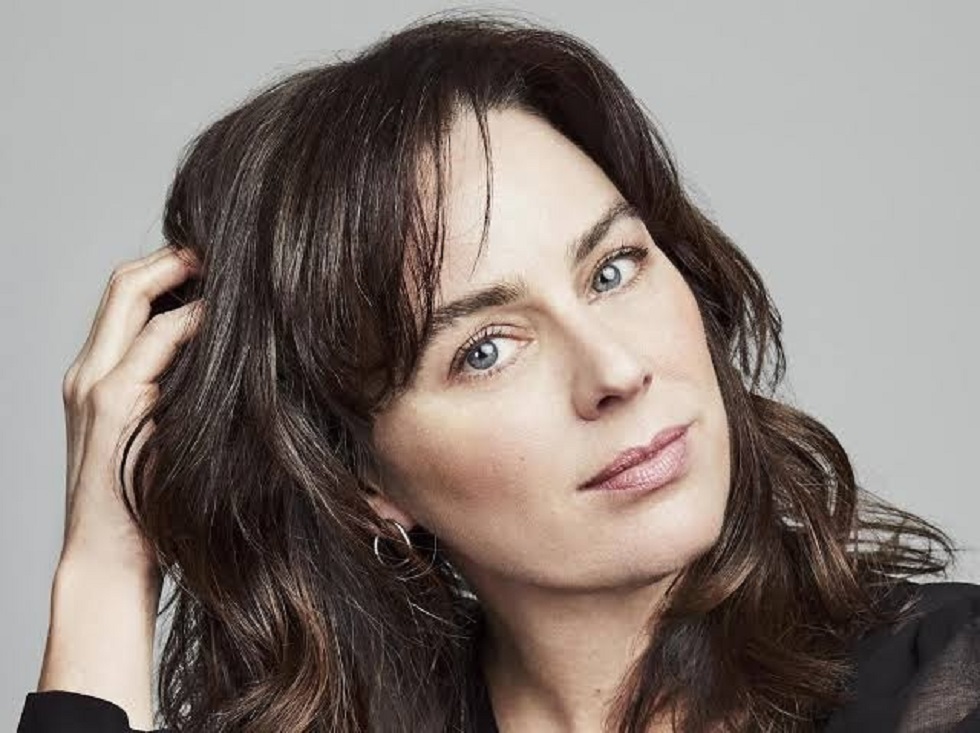 Jill Halfpenny is a famous actress hailing from Gateshead, England . Her notable roles include Rebecca Hopkins in ITV soap opera Coronation Street (1999–2000); Kate Mitchell in BBC One soap opera EastEnders (2002–05); Izzie Redpath in Waterloo Road (2006–07); and Diane Manning in In The Club (2014–16). She was also the winner of the second season of Strictly Come Dancing in 2004.

Jill Halfpenny: All You Need to Know

When was Jill Halfpenny born?

Jill Halfpenny’s father passed away in 1979. He died of a shock heart attack while he was playing football. Jill Halfpenny was only four years old at that time.

Where did Jill Halfpenny go to school?

How did Jill Halfpenny start her acting career?

Jill Halfpenny began her acting career at age 14 within the BBC television children’s drama series Byker Grove. The show was shot in the Benwell area of Newcastle upon Tyne. Her other work has included appearances in Dalziel and Pascoe, Barbara and Coronation Street for television and theatre with the acclaimed Hull Truck Theatre Company. Jill Halfpenny landed the main role of Kate Mitchell within the BBC One serial EastEnders in 2002. The character was introduced as a policewoman sent to spy on Phil Mitchell, but after her cover was blown she quit the police , married Phil and opened a nail salon. In 2005, Jill Halfpenny’s character was written out and her final scenes were broadcast in January.

In 2004, Jill Halfpenny was a star participant on the BBC One pro-celebrity ballroom dance competition Strictly Come Dancing, partnering up with professional Darren Bennett. The duo scored a perfect score of 40 in the final and won the event. On December 14th 2004, Halfpenny and Darren Bennett made an appearance on stage at the Royal Variety Performance which happened at the London Coliseum. In a special one-off Christmas programme which pitted the Strictly Come Dancing champions (and other top performing couples) from series one and two against each other, Jill Halfpenny and Darren Bennett were crowned as the Champion of Champions.

In December, it had been announced that she would take the role of Roxie Hart within the West End musical, Chicago, starting in January 2005.

From spring 2006, Halfpenny appeared in the BBC One series Waterloo Road as teacher Izzie Redpath, a role for which she won the TV Quick Award for Best Actress. The character was killed off at the top of the second series. In 2007 Halfpenny was selected as the narrator of Freaky Eaters for BBC Three and Fat Man’s Warning for Channel 4. She narrated a short film advertising how the National Lottery helps the North East, created by students at the Lord Lawson of Beamish School as part of a competition. That film went on to win the competition it participated in.

Starting from February 2008, Jill Halfpenny played the role of Norma Farnes, the long serving manager of Spike Milligan in Surviving Spike at Theatre Royal, Windsor. Halfpenny starred in the West End production of Calendar Girls from July 28th to October 31st 2009 and then played the part of Paulette Bonafonté in the West End company of Legally Blonde. That play opened in January 2010 with previews beginning December 2009. She played the part until late October 2010. After that, she was succeeded by Denise van Outen. For this role Halfpenny won the whatsonstage.com Theatregoers’ Choice Award for Best Supporting Actress in a Musical and won the Laurence Olivier Award for Best Performance in a Supporting Role in a Musical.

Jill Halfpenny made a guest appearance in the Canadian series, Murdoch Mysteries, in episode one of the fifth series. It first broadcast in 2012.

In March 2012 was a part of the cast of a revival of Mike Leigh’s 1977 play Abigail’s Party at the Menier Chocolate Factory in London. In April the show played at the Theatre Royal, Bath before transferring to the West End at the Wyndham’s Theatre where it ran from May to September. In 2014, Jill Halfpenny landed a starring role in the BBC drama, In the Club. The show was renewed for a second season. Jill Halfpenny also appeared on the Channel 4 show, Babylon.

In September 2014, along with Tim Healy, Halfpenny narrated the history of the North East of England as part of the ceremony for the Great North Run. In 2015 she starred in Way Upstream by Alan Ayckbourn at Chichester Festival Theatre. In the same year, she starred in the first series of Humans.

Since 2017, she has been a radio broadcaster for BBC Radio 2, working alongside Sara Cox. In 2018, she covered the Good Morning Sunday show for August.

Jill Halfpenny has also enjoyed a successful theatre career, with roles starting from pantomime to the West End, in productions like Uncle Vanya, Calendar Girls, Abigail’s Party, and musicals like Chicago. In 2011, she won the Theatregoers’ Choice Award for Best Supporting Actress in a Musical. For her portrayal of Paulette in Legally Blonde, Jill Halfpenny also won the Olivier Award for Best Performance in a Supporting Role in a Musical.

In 2018, she was cast to perform for the stage adaptation of Girl on the Train in Leeds, which premiered at West Yorkshire Playhouse in May.

What happened to Jill Halfpenny’s boyfriend?

Jill Halfpenny has suffered incredible tragedies with the men in her life. When she opened up about how she dealt with the crippling grief of losing her father and boyfriend, she was highly praised for her bravery.

The father of the 44 year old Jill Halfpenny had died in 1979 when she was only four years old. He had passed away of a heart attack while playing football.

Tragically enough, she lost her boyfriend in 2017 in a similar manner. He died of a heart attack in the gym. The initial grief was too much to bear, especially because of how similar the circumstances were. Losing a loved one is never easy. Losing two loved ones in such an eerily similar yet shocking fashion must have been even tougher.

Carol Vorderman: The Glamorous and Successful Career of the Ageless Countdown Host