Charlotte Crosby: Life and Career of the…

What Ever Happened To Alex Sibley From…

How to enjoy a safe and secure…

4 must have features of modern betting…

Paul Merton: Life and Career of the…

Suki Webster: Life and Career of the… 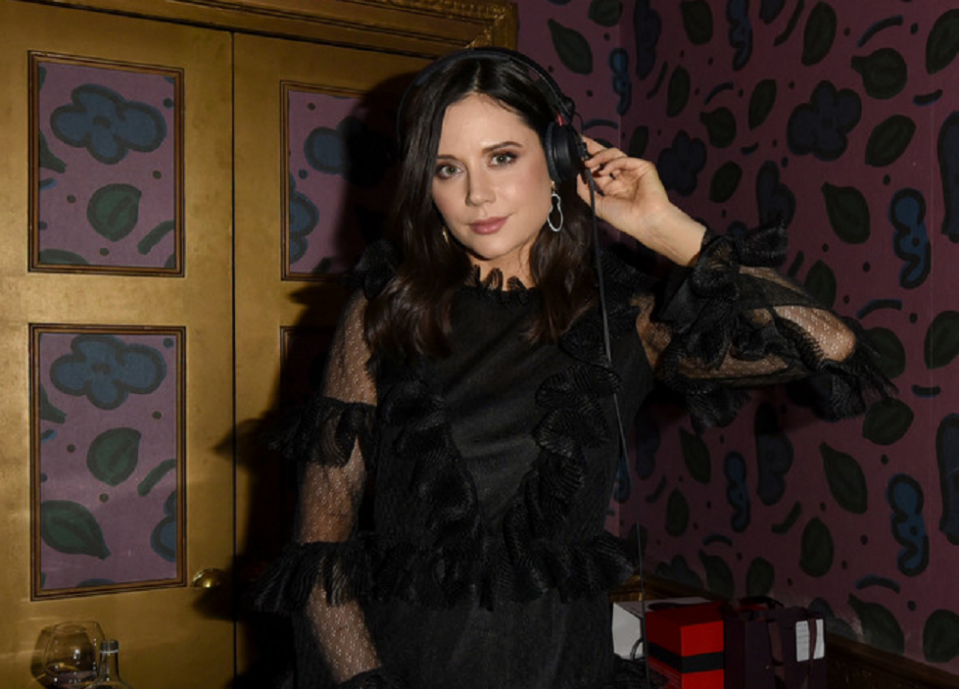 Lilah Parsons does it all; she’s an English radio host, a TV presenter, an actress, a social media celebrity and a model! Lilah Parsons is a well known TV Show Host. The model-turned-MTV television presenter is known for when she hosted MTV Top 20 and MTV Asks. She became the face of YUMI and was previously the host of Hoxton Radio’s weekly fashion show. She hosted Capital Breakfast from 2015 to 2017.

Interestingly, Lilah hosted Capital FM’s Breakfast Show and her own weekly MTV chart show. The British model regularly interviews the biggest names in the world of music, ranging from Lady Gaga and Justin Timberlake to Bruno Mars and Calvin Harris! Then, when it comes to her live red carpet coverage, significant credits include the Brit Awards in both 2016 and 2017, as well as the Capital Summertime Ball at Wembley Stadium and The Jingle Bell Ball at The O2 Arena. Here we discuss her life before and after fame, and before and after dating.

Who Is MTV’s Lilah Parsons? How Did She Become Famous?

Lilah Parsons regularly DJs at prominent events, with clients including designer Michael Kors, Etro, Nails Inc and Breitling. Her mixing skills and personality have taken her to Wembley Stadium for the Women’s FA Cup Final as well as Paris Fashion Week and the Maldives! As a DJ, the model also does live hosting experiences such as the Wireless festival, The Grazia Style Awards in Dubai, The L’Oréal Colour Trophy tour and Snowbombing Festival.

Since she started her career out as a model, it’s not surprising that she is a weekly fixture on the national fashion pages, a lover of fashion (she has collected Vogue since the age of 12). The DJ first started modeling after being discovered at a party when she was 20 years old. She was named one of British Vogue’s Model Faces to Watch in 2010.

Lilah is also an art school attendee (where she focused on fashion illustration and photography). The model-turned-DJ opened up about the opportunity to focus on anything fashion or design related, and most recently has turned her eye to interior design.

Who is Lilah Parsons dating?

Lilah Parsons is currently single, according to our records.

Lilah Parsons even confirmed her single status as she got stuck in her striped dress. The British radio host captioned the image saying: ‘Single problems… Stuck in a dress at midnight on a Wednesday. Deciding whether now’s the time to introduce myself to my new neighbours and ask for help..’ [sic]

The Hammersmith native later shared a screenshot of a pal’s response to her funny mishap onto her Instagram Stories, which read: ‘You look like a pastry.’

Who has Lilah Parsons dated?

Like most celebrities, Lilah Parsons tries to keep her personal and love life private. But, Laurence Fox and Lilah Parsons went ‘Instagram-official’ in March 2018 when the brunette shared a sweet snap of the pair relaxing. The photo was taken during a ski trip with friends. Despite keeping their romance notoriously private, Laurence and Lilah did make their first red carpet appearance together at the London Fashion Week Passavant and Lee presentation.

The breakup between the two hit headlines in 2018 when it emerged that Lilah had split from screen star Laurence, 41, after drifting apart due to their opposing career schedules.

The actor’s spokesperson told MailOnline at the time: ‘It was very much a mutual decision. Laurence works all week and Lilah works weekends, so it’s been difficult for them to spend any amount of time together.’

A source then added to The Sun: ‘Laurence and Lilah have been struggling to make it work over the past few months as they never spend any time together.

‘Laurence hardly sees Lilah, with filming for his new role in Victoria, writing music and being a dad, and Lilah has also been swamped with work at Heart Radio after stepping in for Sian Welby in the evening, and has been working all weekend too.

The pair were believed to have been dating for 10 months following the thespian’s divorce from actress Billie Piper. Their romance had become a hot topic in recent days after he revealed he only dates women who are over 35. He believes that those below 35 are “too woke”.

Model turned DJ Lilah is the daughter of Sir John Christopher Parsons and The Hon. Lady Parsons (formerly The Hon. Anne Constance Manningham-Buller). Her mother was the former Deputy Keeper of the Privy Purse to the Queen.

She comes from a posh background as her grandfather was Reginald Edward Manningham-Buller, 1st Viscount Dilhorne.

Lilah is the niece of Eliza Manningham-Buller.

As a child, Lilah went to Oundle School in Northamptonshire. She briefly studied the French language at the University of Exeter.

10 Stacey Solomon Facts To Know Before Checking Out Her Instagram