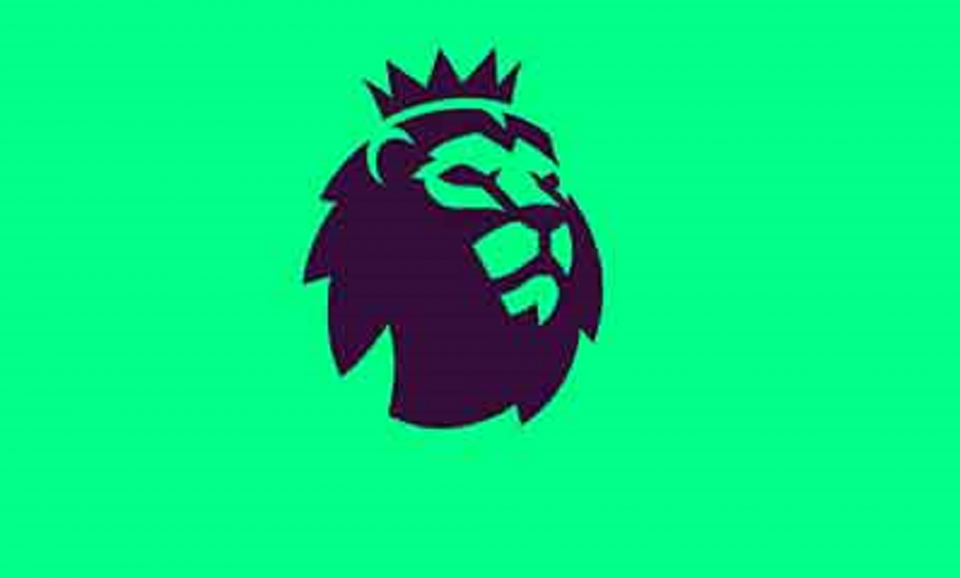 Everywhere you look these days, someone new is providing you with tips and tricks for your FPL game. From picking the best transfers to make, week in, week out, to working with the squad you currently have, it’s a strategy game where every decision you make can be the difference between glory and failure.

The Growth of FPL

In the years since its inception, the official Fantasy Premier League game has grown into what can only be described as a behemoth. For some it’s a hobby, for others it’s much, much more than that.

Some leagues pride themselves on their reputation with the quality of competitors improving year-on-year. There are various leagues that now offer cash prizes or the opportunity to bag some swag. All from your FPL know-how. And within that ‘know-how’ I mentioned, there are so many variables at play. Are you able to spot a quick bargain? Can you predict a smashing season from some player who previously failed to really shine at all?

What FPL Can Offer to You

Let’s face it, as football fans, we all have it ingrained in our psyches that we can add a thing or two to any football conversation. Some of us go farther than others in order to have our opinions validated. Well, if it’s bragging rights you’re after, the FPL is the place for you. Like anything worth gloating about, however, your FPL reputation is something you must earn.

Battling your way up the leagues can be a real slog, especially if you are used to ending up with a pretty poor points total most seasons. That’s why we can’t recommend highly enough the practice of creating your own FPL routine that you are able to stick to most weeks, if not every week.

The Various Steps in Your FPL Routine

Many of these steps may sound pretty straightforward to some of you readers. However, it’s no harm seeing what a regular FPL routine looks like in writing – one that you can use for each round of gameweeks as the season progresses.

Whether you are a fantasy football ‘veteran’ or a complete newbie to the world of FPL, a set process that you know how to follow could serve you very well indeed.

You will need to devise your own plan for this to work. But we can certainly give you some pointers to get you started.

Continue to Find the Fun in FPL

It’s amazing to think how seriously the FPL competition is taken nowadays. To be among the top players in a game containing over 7 million entries takes some doing. That’s why you should never be too hard on yourself if your fantasy football team is not performing to the standard you expected/needed/wanted it to.

You’ll spend hours each week checking which players are suspended and trying to keep tabs on the fitness of others. When all is said and done, however, we hope the game brings you the joy it was initially intended to. Remember to rib your friends every chance you get and take the hits when they come your way too!

What is the Third Generation of Cryptocurrency or Blockchain Projects?

The Ultimate Beginners Guide to Gambling on the Web

Charlie Zelenoff Is A Blogger Not A Boxer: Here Are 11 Reasons Why