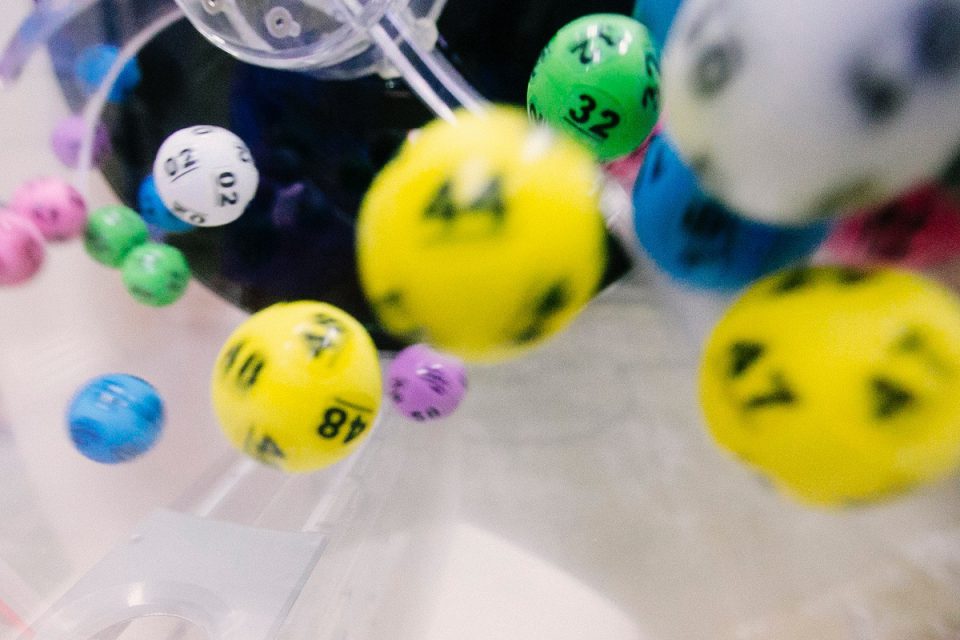 Few people would deny that buying a lottery ticket requires you to make a significant leap of faith. After all, you don’t need to be an expert mathematician to know that your odds of getting your seven numbers and walking away with millions are pretty slim, to say the least.

However, that doesn’t stop millions of us from putting the lottery on every single week, in the hopes that we will be one of the lucky few who hits the jackpot. While there are no lotteries with strong odds of winning, you might be surprised to learn that some offer much more favorable odds than others. Read on to find out the lotteries that give you the best chances of success.

Oftentimes, lotteries with the smallest jackpots offer a much higher chance of success than massive lotteries such as the Euromillions, which frequently offer jackpots worth tens of millions of euros. According to this expert guide on which lotto is easy to win, the one that gives you the best odds of success is Poland’s Mini Lotto, which gives you a 1 in 850,668 chance of hitting the jackpot. When it comes to how much you can win, the clue is in the name, as the Mini Lotto has a top prize of €82,000. Compare this to the biggest ever lottery prize, the $1.5 billion won by a US Powerball ticket holder, and it’s clear just how big the difference is.

There is more than one way to assess which lotteries give you the best odds of success. For example, if we look at your odds of winning any prize at all, rather than just looking at the jackpot, then it’s clear that the French Lotto comes out on top. Millions of people play the French Lotto every single week, perhaps drawn to the fact that you have a 1 in 6 chance of winning some cash. Granted, the lowest prize usually amounts to just a couple of euros, while the top jackpot is in the tens of millions.

Looking again at your odds of winning the top jackpot, it’s also clear that it does not always have to be a lottery with paltry payouts, relatively speaking. This is certainly the case with the Swedish Lotto, which has a top jackpot payout of €25.6 million, a decent chunk of change by anyone’s standards.

If you were to play the Swedish Lotto on a Wednesday or Saturday, your odds of winning on any given ticket are 1 in 6,724,520. Granted, this might seem a little bit high. However, if you were to put the Euromillions lottery on, your ticket would have a whopping 1 in 139,838,160 chance of success. Puts things into perspective, doesn’t it?

If you’re a fan of the lottery, you might be looking for some ways to strategize. While you can’t do much to increase your odds of buying a winning ticket, you can choose your game wisely to play for the highest possible jackpot with the lowest possible odds.

The Best Online Entertainment for When You Are Bored