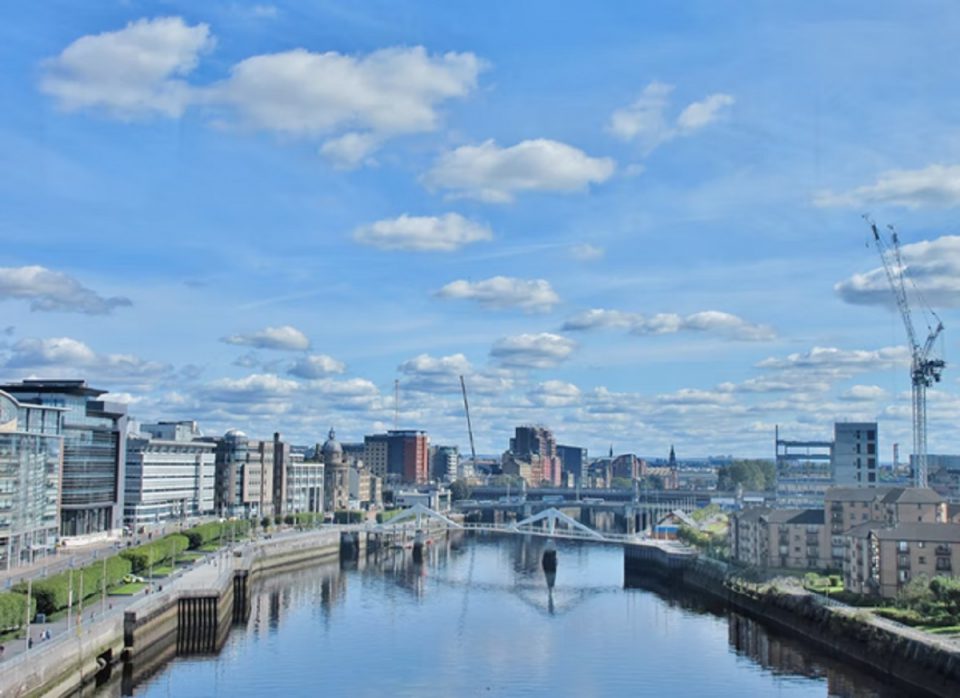 Tackling smoking in Scotland has proven to be a difficult task for the government. According to statistics, experts have concluded that smoking is the largest preventable cause of death in Scotland.

Controlling the smoking addiction has proven to be more difficult in Glasgow. Experts estimate that every 1 out of 5 people died due to smoking. It is estimated that the smoking habit of Glasgow residents is the reason why Glasgow has a poor health record.

The government is trying to control the smoking habit in Glasgow. In this blog, we will discuss the measures taken by the Glasgow government to tackle smoking.

1. The ban on smoking

The ban ensures that people cannot smoke tobacco in closed spaces. Due to this ban, the government also attempts to save people from secondhand smoke, which can also cause severe health issues.

This ban also discourages casual smokers from smoking who only smoke in the presence of others. Another act called the “The Smoking Prohibition (Children in Motor Vehicles) (Scotland) Act 2016” declared that no adult could smoke in a car if they are travelling with a kid inside in a public place.

The government has also amended the 2005 Smoking Act that directed to build and maintain No-Smoking areas outside all hospitals.

Smoking is a curse that nobody can fight alone. Most chain smokers need help from professionals and their close circle to overcome their smoking habits. The presence of informational content about the harms of smoking isn’t enough to help someone get rid of smoking in no time.

Keeping these facts in mind, the Glasgow government has been providing stop smoking services to all smokers. Figures show that the stop smoking service staff entertain nearly 9000 quit attempts, out of which more than 25% of people succeeded in getting rid of cigarettes.

Contacting the stop smoking services in Glasgow is super easy. Anyone seeking help from experts to quit their smoking habits can visit the QuitYourWay.scot to find more information.

Anyone who runs a transportation business that involves commercial vehicles has to take all the steps to follow the smoking prevention guidelines set by the 2005 Act. Businesses that don’t adopt the 2005 Act guidelines will have to pay fines.

The 2005 Act also establishes that anyone who smokes in a No-Smoking area will be found guilty of committing an offense.

4. The presence of fines

Anyone who commits the offense should be fined so they don’t try to repeat their mistake in the future. The Government of Glasgow also follows the guidelines set by the 2005 Act to fine individuals who don’t obey the act.

5.  A potential ban on smoking outside schools

According to a survey done by Asthma and Lung UK, every nine adults out of 10 want a ban on smoking outside schools. Participants in this survey mentioned how cigarette smoke could affect children.

People also pointed out that kids who are exposed to tobacco products are more likely to try smoking when they turn adults. The public view of a smoking ban outside schools might encourage the government to ban smoking near schools.

Experts suggest that vaping is better than smoking and can help smokers quit smoking cold turkey. However, more research is required to prove whether vaping is “the cure” for smokers or not. A smoker must consult their doctor before they try vaping products instead of smoking tobacco.

According to the revised Scottish Health Survey of 2020, around 20% of ex-smokers tried vaping to overcome their smoking habit. The Glasgow City Council might also introduce a vape-friendly policy in the future.

3 Qualities to Look for in A Hair Transplant Surgeon – Dr. Resul Yaman

Introduce These 7 Mushrooms to Your Diet to Boost Your Immunity