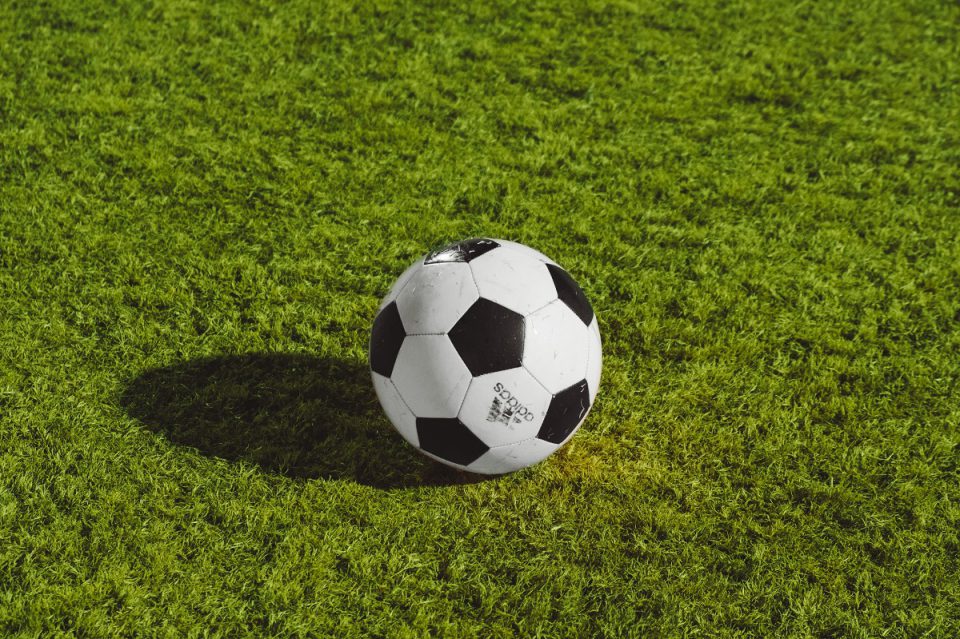 The Premier League top four has been closed shop since Leicester City’s title win in the 2015/16 season. No other club outside of the so-called big six in England’s top flight has managed to penetrate its barriers. Manchester City, Liverpool, Chelsea and Tottenham finished in the top four last season to qualify for the Champions League. Manchester United and Arsenal were left in the wilderness, although United have been almost a permanent fixture in the top four outside of two disappointments. Arsenal on the other hand have fallen away, but their young talent will give them hope a return. Outside of the big six, there is a desperation to bridge the gap, with significant transfer fees being spent to attempt force a way into the top-four reckoning.

Teams of the ilk of Aston Villa and Newcastle United along with West Ham United and Leicester City, who have already been contenders for a Champions League place, are set to pose a serious challenge to reach the top four of the Premier League. You will find value in the Premier League betting odds for them to place in the top four given the level of competition, and there is the chance of using a free bet offer with bookmakers such as Coral to place bets on standout teams by signing-up ahead of the Premier League campaign. There are odds of 8/1 on Newcastle catch the eye after their improvement last season, but a better pick can be found on Steven Gerrard’s Villa at 20/1, highlighting the value that can be found on top-four betting by considering different options.

Newcastle are intriguing after ending the last campaign on a high note. Eddie Howe’s arrival and the takeover from PIF sparked a surge from the Magpies to move away from the relegation zone into the security of mid-table. They’ve bolstered their backline by signing Nick Pope and defender Sven Botman, but Newcastle still appear short in the final third in a bid to challenge for a Champions League place. It’s not out of the realm of possibility, but they will need a lot of luck to beat out the established elite.

Villa have the talent in the final third, but need Ollie Watkins and Danny Ings to thrive. Both are proven goalscorers and are now being provided ammunition by Philippe Coutinho after he made his move to the Midlands outfit permanent. The midfield looks impressive with new signing Boubacar Kamara joining John McGinn and Douglas Luiz, handing Gerrard not only quality, but a depth of options. Diego Carlos’ arrival from Sevilla will shore up the backline that was suspect at times last season. The pressure will be on Gerrard to deliver, but he certainly has a talented squad. The odds of 20/1 are compelling to say the least for a top-four push. Look out for Villa in the 2022/23 campaign.

Know These 6 Things before Adopting a Double Barrelled Surname

How Guest Posting Sites Help You Rank Your Business

Who Could Make a Top-Four Premier League Push?