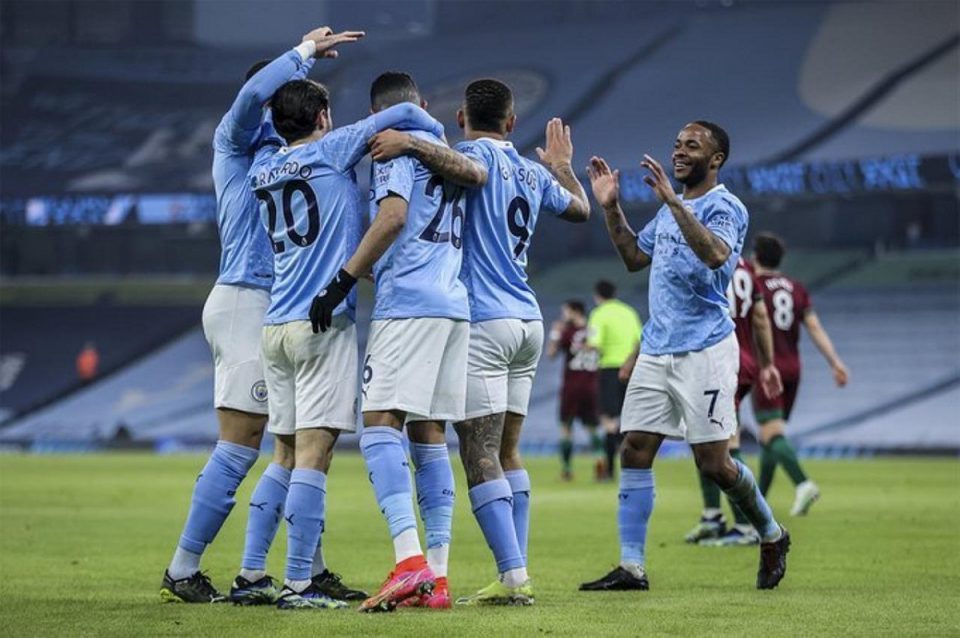 If you are planning on wagering on the 2022/2023 English Premier League matches, you need to familiarize yourself with the major contenders for winning the title to boost your winning odds. You also want to learn more about all the teams’ performance in the last season. To help you grow your winning odds, we also take a look at the most recent transfers and those that may happen for the remainder of the summer transfer window.

As we all know, the last season of the English Premier League concluded with Manchester City winning its sixth title. What made the season’s finale so exciting is the fact that the Sky Blues came out on top thanks to being only one point ahead of its major rival, Liverpool. All major sports betting sites have already revealed their major contenders for winning the title this time around.

To find out which bookmakers offer the most competitive odds, visit betting.co.uk, a betting sites comparison page that has all the information you need to get started in the right direction. Now, onto the main favorites for winning the title. The most renowned bookmakers agree that the defending champion Manchester City has what it takes to win its seventh title in the upcoming season. The squad includes superstars such as Phil Foden, and Kevin De Bruyne. We also cannot forget the addition of Erling Haaland, who is regarded as one of the best young players.

Liverpool also has a solid squad that is hard to beat. Its star players, Mohamed Salah, Luis Diaz, and Darwin Núñez, can easily challenge any opponent. Tottenham is another contender for winning the title, and this should not come up as a surprise considering Harry Kane’s impressive performance in the last several matches of the previous season. Essentially, it seems like an excellent choice to place your bets on these three squads whenever they meet their opponents on the field.

On the official English Premier League website, you can take a look at all seasonal fixtures. You can see that on the first day of the season, Arsenal meets Crystal Palace, and judging by Arsenal’s previous performance, betting on the Gunners is the best option, even though Crystal Palace may surprise you. Listed with -163 odds, Manchester City is the ultimate contender for winning the title, followed by Liverpool, listed with +275 odds.

As previously mentioned, bookmakers also favor Tottenham Hotspur over Chelsea, Manchester United, Arsenal, Newcastle United, and Leicester City. Therefore, you would want to place wagers on the first four teams whenever they meet their opponents on the field. On the opening day of the 2022/2023 season, Chelsea plays against Everton, and according to most football fans, the Blues may lose this game due to the pressure and some other circumstances.

Football fans and experts also predicted that the first match between Arsenal and Crystal Palace, to be played at one of England’s most beautiful stadiums, may end in a tie. Fans also predict that Liverpool will win in a match against Fulham that is also scheduled for the first week of the season. Bournemouth is favored over Aston Villa, while Wolverhampton Wanderers are favored over Leeds United. Tottenham Hotspur is also preferred in a match against Southampton.

A Step-by-Step Guide To Sublimation Printing On Products

Transform Your Home With the Simple but Effective Decorating Tips