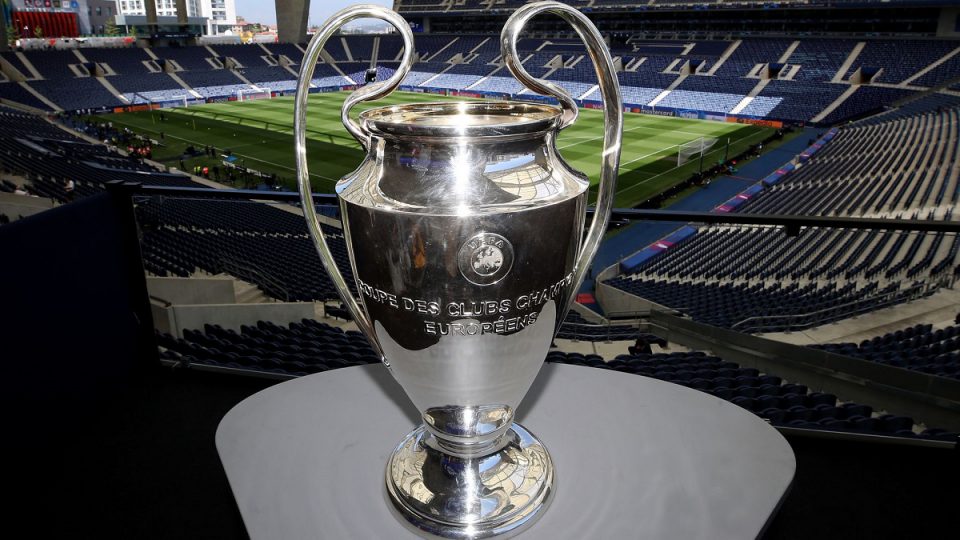 The biggest game in European club football is heading back to Paris, with the Stade de France set to play host to the Champions League final. Said venue has staged a showpiece event on two previous occasions and is preparing to complete a slightly unexpected hat-trick. The French capital hasn’t hosted since 2006 when Barcelona edged out 10-man Arsenal. So, it promises to be quite the occasion in 2022, with some distinguished outfits still in the running for the most sought-after of accolades.

🔝 Who was your man of the match❓@FCBarcelona | #MondayMotivation | #UCL pic.twitter.com/ocrXZRhWXp

From Manchester to Madrid, London to Liverpool, dreams of ultimate glory are being clung to and will not be surrendered without a fight. With so much at stake alongside the very obvious quality on display, it would take a brave soul to try and pick a winner at this stage. Fortunately, help is on hand for those looking to make sense of a congested market. Options are now plentiful when it comes to putting knowledge, hunches, and skillsets to the test and much of the heavy lifting is done by others before any decisions need to be made on final landing spots.

With an online world infiltrating just about every walk of life, you are never too far away from a platform that is inspired by the beautiful game. Virtual simulators are now big business, with gamers tending to fall into either FIFA or eFootball camps, the best online casino reviews point punters in the direction of slots and card games such as Football Star Deluxe and Football Super Spins at Casumo, while documentaries are aplenty on streaming services that cover the exploits of those chasing down the most prestigious of prizes.

As another Champions League final continues to edge ever closer in the present, plenty of these virtual stages will begin to shift their collective focus in the direction of a contest that will see a fabled piece of silverware handed out to one lucky contender.

With only a select few invited to the most star-studded of European parties, shock victors are rare. To be in the running from the start means that domestic success has been enjoyed, so being competitive enough to go all the way should not really come as a surprise.

The business end of any Champions League campaign does, however, tend to deliver familiar faces to a table of high rollers, with the elite finding a way of putting themselves in contention for an ultimate jackpot. Real Madrid are 13-time winners for a reason, Manchester City have invested heavily in pursuit of a maiden triumph, Bayern Munich will always be there or thereabouts and Chelsea will not give up their crown easily.

Liverpool boasts a rich history in continental competition, Atletico Madrid are a side molded in the image of coach Diego Simeone and it would be foolish to write off Benfica and Villarreal given the match-winners at their disposal. There is still all to play for, with there every chance that those seemingly holding the strongest of hands will find themselves folding at some stage, so whose poker face will hold long enough for wild celebrations to be sparked in Paris on May 28?

NEAR Protocol: The Near And Far Of It

How to Watch the Australian Open Live Stream: Things to Know