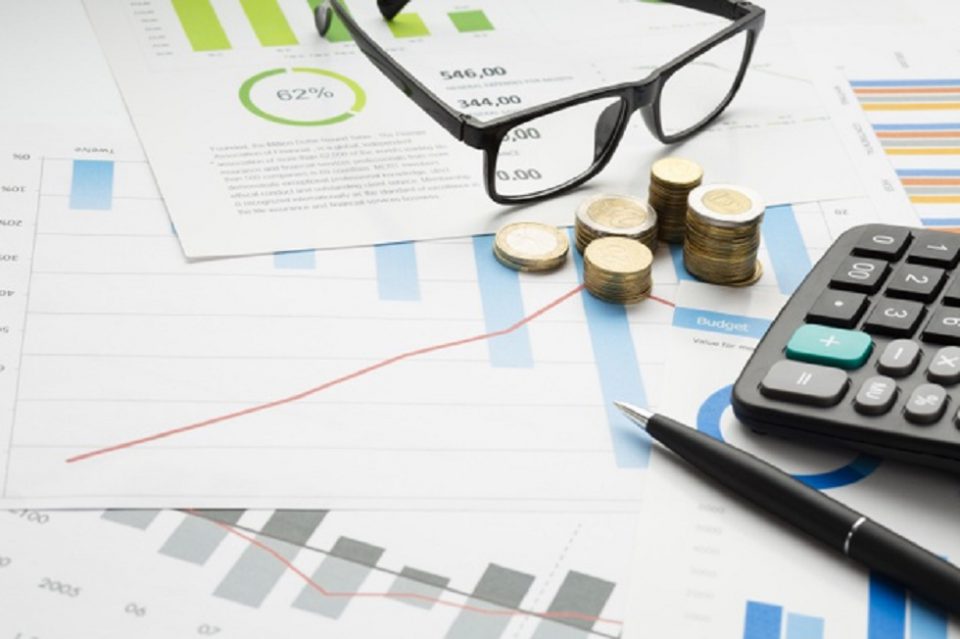 Value Stocks come with a low price based on the historical earning records and value of assets. When it comes to the best value stocks to buy, value investors want to buy stocks for less than they’re worth. This concept certainly makes sense. If you can buy a $100,000 car for $50,000, why wouldn’t you? Of course, this is easier said than done. In this post, we will go through an overview of what value stocks are, why they are viewed as an investment bargain, examples of some excellent beginner-friendly value stocks, and some key concepts and metrics that all value investors must know.

Value Stocks: All You need to Know

Value stocks are usually publicly traded companies that are valued cheaply when compared to their earnings and long-term growth potential. Most stocks are generally classified as either value stocks or growth stocks. In a more generalized way of speaking, stocks that trade for valuations below than that of the average stock in the S&P 500 are considered value stocks, while stocks with above-average growth rates are considered growth stocks. Some stocks have both attributes or fit in with average valuations or growth rates, so their proper nomenclature depends on a number of factors.

Value stocks tend to feature some common characteristics. They typically are mature businesses, have steady (but not spectacular) growth rates, and have relatively stable revenues and earnings. Most value stocks pay dividends, although this isn’t a set-in-stone rule.

Some stocks clearly fit into one category or the other. For example, 130-year-old spice manufacturer McCormick is clearly a value stock, while fast-moving Tesla is an obvious example of a growth stock. On the other hand, some stocks can fit into either category. For example, there’s a case to be made either way for tech giants Apple and Microsoft.

However, that a stock is classified by someone as a value stock doesn’t necessarily mean it’s a good value right now. That’s where your analysis must come in. Let’s take a look at three excellent value stocks:

What is the difference between a value stock and a value investor?

A value stock is a company to which traditional methods of fundamental analysis can be applied. A value investor, on the other hand, refers to someone with a primary investing goal of identifying good companies trading for a discount to their intrinsic value.

The world has seen many successful and famous value investors, and no one is more well known than Warren Buffett, the CEO of Berkshire Hathaway, is perhaps the best-known value investor of all time and has a proven track record of investing in stocks and even entire companies at significantly less than their intrinsic value. The proof is in the performance: From the time that Buffett took control of Berkshire in 1964 to the end of 2019, the S&P 500 has generated a total return of 19,784%. Berkshire Hathway’s total return during the same period has been a staggering 2,744,062%. Yes, you read it right. That wasn’t a typo.

Who is the father of modern value investing?

Although he isn’t as well known as Warren Buffett, Benjamin Graham is often referred to as the father of modern value investing. As a matter of fact, Buffet was a student of Graham’s. Benjamin Graham has authored books like The Intelligent Investor and Securities Analysis which are essential reading for all value investors.

Lesley Manville: Life and Career of the Legendary English Thespian