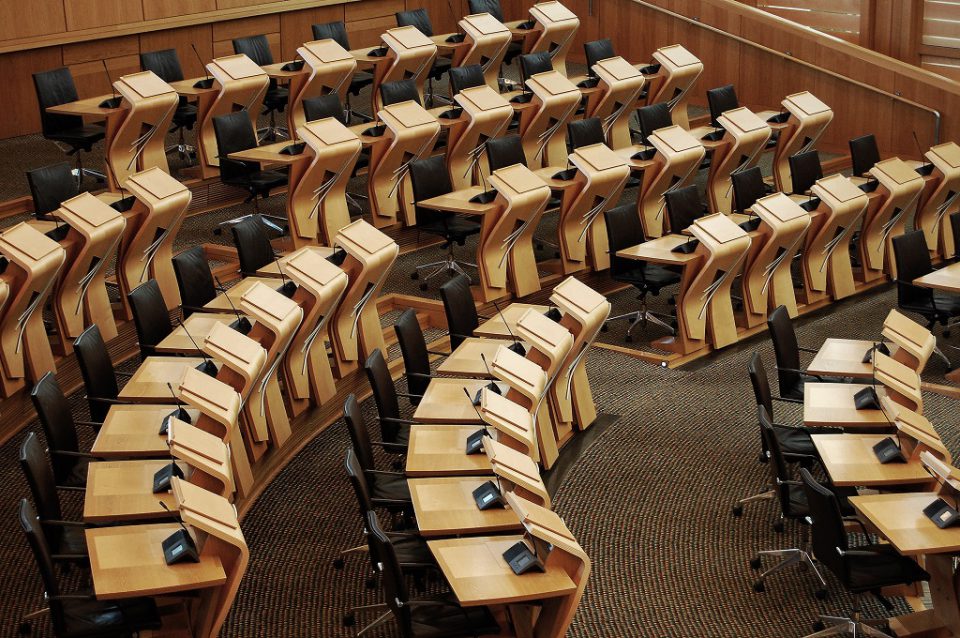 Gambling service providers such as casino and sports betting operators, operating under a UK Gambling Commission license will see their license fees increase by more than half the current fee effective 1st October 2021. The license fee was last revised in 2009.

Just recently, the Department for Digital, Culture, Media and Sports had a consultation between 29th January and 26th March this year that was premised around proposals in revisions to the current gambling commission fees. The fundamental reason for the hike in fees is to allow the regulator (UKGC) resources that would facilitate more efficient addressing of some of the regulatory challenges that they currently face. Following the consultation, the UK’s Department for Digital, Culture, Media and Sport (DCMS) has approved the increase of licensing fees for UK operators.

In its official response to the consultation, the DCMS stated that it would be able to proceed with priority investments following the Commission’s investment strategy. It was necessary to invest in expertise to procure, store and analyse data. This included improvement in the collection of participation and prevalence data.

The DCMS confirmed receiving multiple objections to the proposed fee changes. It responded to these grievances stating that the flat – fee licensing structures had remained unchanged since 2009 despite the UKGC having incurred higher operating costs. The DCMS further remarked that despite the decrease in Gross Gaming Yield (GGY) in UK land-based gambling industry due to the pandemic, this decrease did not mean that the challenges and complexities in governing the sector had reduced in form.

The consultation document outlined three primary issues that are currently making regulatory oversight and enforcement challenging. These issues are i) technological advancements that are responsible for the rapid evolution and growth of the gambling industry ii) a surge in the number of unlicensed operators that provide unregulated services without a license iii) most gambling operators are large scale, decentralized, global businesses which are challenging to audit with limited resources. Considering the legitimacy and magnitude of these imminent issues, the DCMS has approved the increase in annual remote operating license fees by 55% from October.

While existing operators will have to bear the 55% hike in the annual fee, the fee for new applicants will increase by 60% of the current fee. Aside from the primary challenges faced and the proposal to hike license fees, the consultation document also proposed changes to the fee breakdown in an effort to make it less convoluted. These proposals to simplify the fee system include the eradication of the annual fee discount for operators that use a combined land-based + online license.

Land-based operators who provide services via a non-remote operating license will have to pay an annual fee that is 15% more that the current fee. However, this revision will only be effective from 1st April 2022. The reason for the delayed enforcement is primarily a consideration made in light of the losses faced by land based casinos as a result of the on-going Covid-19 pandemic.

In their response to the consultation document, the DCMS stated that the British Government plans to adopt and implement all of the proposed revisions provided that two small changes were made to the fee regulations along with the drafted proposals. These recommended changes include the waiver of a variation fee in some cases so as to ensure fee regulations are in accordance with the UK GDPR and a hike from £25 to £40 for the Single Machine Permit Fee.

Courtesy of secondary legislation, the first set of changes will come into effect on 1st October 2021 and it will include increase in annual licensing fees for remote operators, increase in fee for all new license applications and variation fee and the abolishment of annual fee discounts for operators using a combined land based + remote license or other combined licenses. The second change which is the increase in annual fees for licensing of non – remote operators will be consecutively solemnised on April 1st 2022.

The official statement published by the UK Gambling Commission as a response to the DCMS consultation response was as follows:

“We welcome this DCMS consultation response as it ensures much needed changes to our fee income that will enable us to continue to regulate effectively”.

UKGC said that they are already in the process of making gambling safer for consumers by having implemented stringent new guidelines for VIP schemes and also banning gambling using credit cards. The online gambling industry is rapidly evolving and the UKGC is a comparatively small operator which needs all the help it can get to perform its duties.

A Cybersecurity Guide for Businesses and Individuals in the UK

Nectar Double Up: What is It And How Can You Use It?

How to Grow & Develop Your Logistics Business