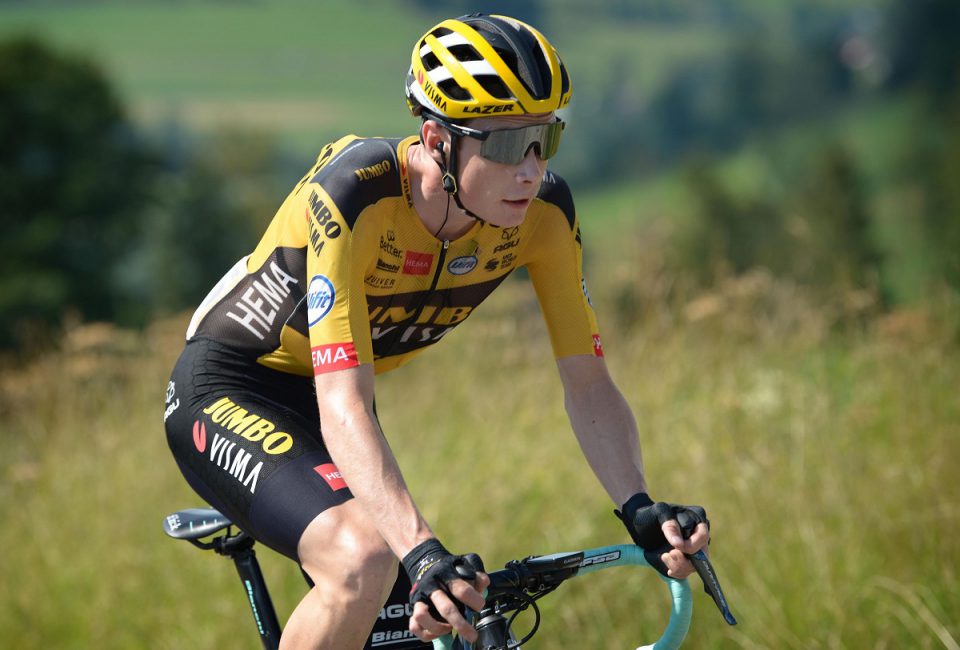 Predicting the winner of this year’s Tour de France got a little trickier following the conclusion of the Criterium du Dauphine. The performance of Jonas Vingegaard has cemented his credentials as a contender for this year’s showpiece cycling race, which gets underway in July.

Primoz Roglic won the Criterium overall and remains second favourite at 16/5 behind reigning champion Tadej Pogacar who is priced at 4/6 to retain his crown. But Roglic is only a whisker ahead of Vingegaard, who weighs in at 7/2 in the latest cycling betting odds. The next best rider is priced at 17/1 suggesting that this will be a three-horse race.

Vingegaard won Stage 8 in Dauphine and finished second overall, marking his continued trajectory to the top of the sport. Having finished second in his Tour de France debut last year, the 25-year-old now believes he can go one better and take the crown for Team Jumbo–Visma.

That belief first emerged when he dropped the GC leader on Mont Ventoux in last year’s race. Since then, he has continued to develop with a view to making another challenge in 2022. The Danish rider has remarkable ambition for a rider who has only competed in 2 Grand Tours. To be 7/2 in the Tour de France winner odds having been relatively unknown before 2019 is impressive.

Jonas Vingegaard speaks after Stage 7 of the Dauphine. pic.twitter.com/puPJf4swnu

UAE the team to beat

His hopes of winning may be easy to dismiss given the standard of opposition, but teammate Roglic’s preparation has not been ideal while Vingegaard seems to be peaking at the right time. However, even if he can get the better of Roglic over three weeks, there are still plenty of big names to beat inlcuding the UAE Team Emirates contingent who are aiming for a third straight Tour de Frace victory.

Vingegaard will enjoy equal leadership status for this year’s race. The sight of him coming home arm-in-arm with Roglic on the final stage of the Criterium showed the respect that he has earned from his colleague. The dynamics of the leadership will be one of the hot topics of conversation when the race finally gets underway on July 1. Will the Team let them both compete? Or throw their weight behind the rider who shows the best form early on?

Vingegaard is emerging as one of the top climbers on the circuit and that could give him the edge when the race enters to tough mountain stages. There were signs on Sunday that he was riding within himself and could have dropped his teammate if they were battling for position.

Outside of those three riders, there are few other standout contenders for this year’s race. INEOS Grenadiers hopes might lie in the hands of Dani Martinez who could head off as lead rider following Adam Yates recent illness. But it is the battle between Team Jumbo-Visna and UAE Team Emirates that should provide the entertainment at this year’s race.

Why You Need a Bitcoin Broker to Trade

Adagio to Win at the November Meeting?