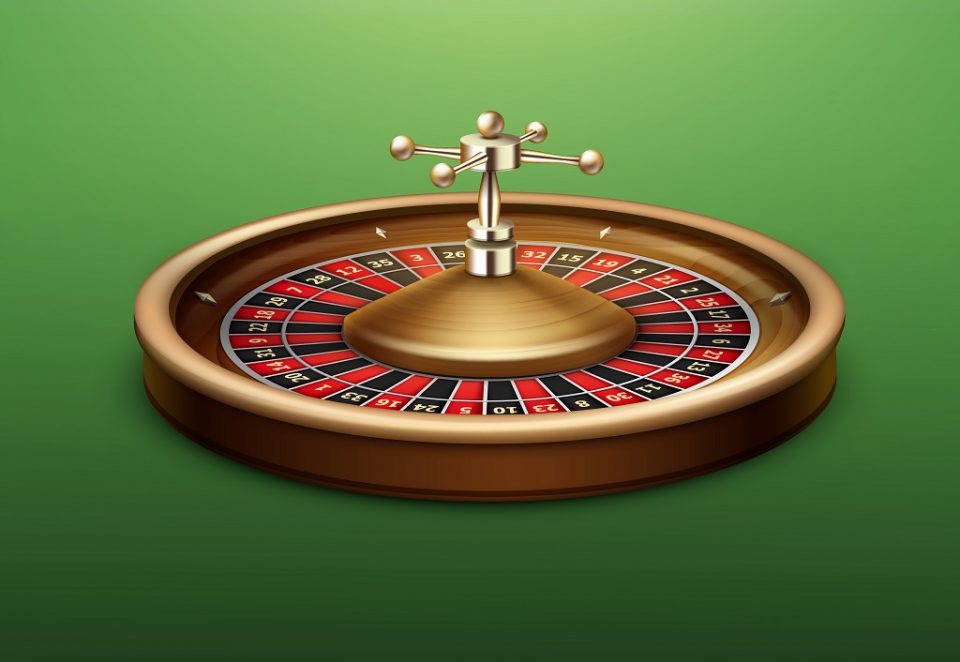 The game of roulette has been fascinating players since its invention in 17th century France. Surprisingly, it’s a tough game to win. It’s based on pure chance, so your hard-working personality can’t really help.

Instead, it’s luck that determines whether you win or lose. There are several variations of the game. But the version most experts advise you to play is European roulette. Here’s what you should know about this game.

In light of that information, the game’s biggest competitor, American roulette, has 38 number pockets. It has numbers one to 36, half colored red and half colored black. Then it has a single zero slot (0) and an additional double zero slot (00).

European roulette is the more recommended version of the game for a reason—it has a low 2.7% house edge.  American roulette has a house advantage of 5.26%. This difference means you’re more likely to win at the European variant of the game.

To be clear, European roulette has better odds in all bet types. That’s despite the fact it pays at the same rate as its American counterpart. A comprehensive guide on roulette bet types, odds and payouts is available on this page. But as a sneak peek, below are the odds for playing European roulette:

Evidently, red/black and odd/even bets have the best odds in European roulette. Sadly, they payout at a rate of 1 to 1. By comparison, straight bets have the lowest odds but payout at 35 to 1.

People who play American roulette do so because they can’t seem to find the European version. In all fairness, American casinos do their best to promote American roulette. They might give out bonuses or lower limits to attract players.

Crucially, online European roulette also attracts low betting limits and bonuses. You can wager as little as €0.10 at most online casinos. And you can receive both welcome and loyalty bonuses as a player.

European roulette is the original version of the game. It’s also the best version. And due to that fact, it has inspired lots of spinoffs. There’s French roulette, a game with special rules for even-money punters. These two rules, La Partage and en Prison lower the house edge to just 1.35%.

Then there’s Mini roulette, a game with a small roulette wheel made up of 13 numbers: numbers one to 12 and one single zero slot. Another roulette type inspired by European roulette is lightning roulette.

Lightning roulette works just like the European game. But it has a game-show aspect. Players compete to bet on a number, which if heighted on a digital wall, can help you win up to 500x your bet amount.

Because European roulette offers better odds than its American counterpart, it’s the best variant to try out new strategies. So, whether you want to test the Fibonacci numbers’ system, Martingale or reverse Martingale, you stand to win more by playing the European variant of the game.

Still on the topic of strategies, many of them don’t work. If they did, there would be numerous success stories about roulette. Still, to be clear, considering testing a variety of strategies. They might not work all the time. But they could help you win sometimes, and that’s all that matters.

You can Play the Game for Free

If you would like to play European roulette but don’t want to spend real money, it’s available on free to play apps. Playing casino games on free to play platforms is the best way to become a better player, anyway.

That’s particularly true for games like roulette, which feature strategies. You can play the Martingale system 100 times. Then you could compare it with reverse Martingale. You can’t feel the pinch of losing because real money is not involved.

Sometimes you can play European roulette for real money without risking your own cash. That’s what bonuses are all about. No deposit offers, for example, involve receiving free betting credits even if you don’t make a deposit at a casino.

You Can Win a Lot of Money

Although it’s extremely difficult to win continuously in roulette, a stream of luck can magnify your bet by 10, 100 or 1000 times. Some people have done it in the past—wagered €1000 or more and won tens of thousands of dollars.

Roulette is best played in the company of friends. It doesn’t matter whether you want to play the game online or at your nearest casino. On the Internet, you can play live roulette—a version of the game that uses special software, web cameras and real gaming rooms to create an interactive atmosphere.

You need a smartphone or desktop computer with stable Internet access to play live roulette. But once you get that sorted, you can enjoy the game with friends or strangers from around the Internet.

As we mentioned, Lightning roulette, a variation of European roulette, also provides a game-show aspect. If you love game shows, you can check out the game. It’s pretty risky, though, so it’s best reserved for having fun.

5 Reasons Why You Should Hire a Man & a Van Service