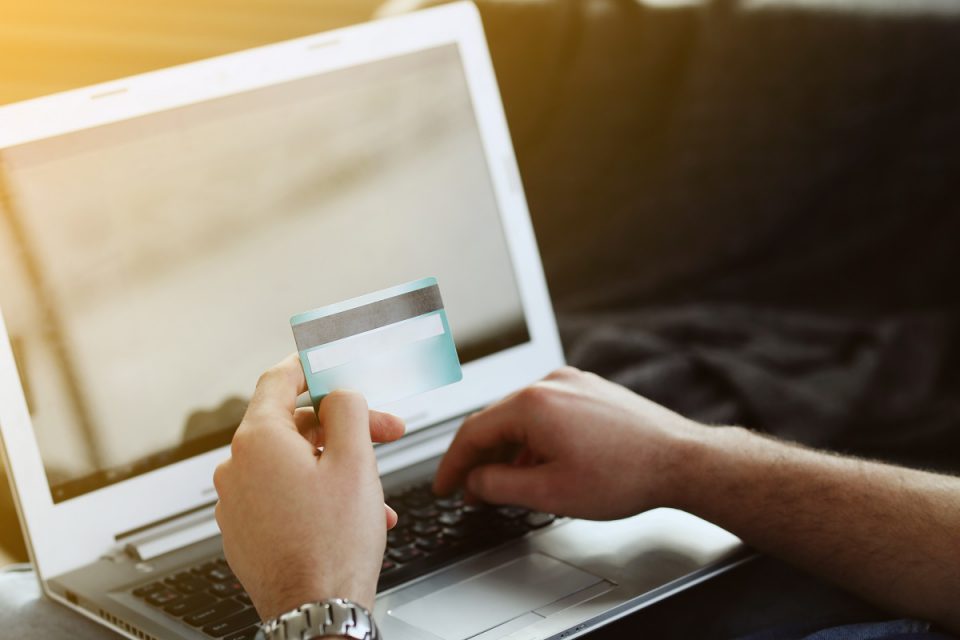 Mastercard is the leader in global payments. Many people own a Mastercard and use it to pay for multiple products a day. It is no surprise that this payment giant wants to take a step closer into the cryptocurrency world. This company is looking at creating and using a cryptocurrency payment focus, so its users can use their Mastercard for many different forms of payment. Visit Bitcoinx for more information on bitcoin trading.

This post is going to break down everything about this new relationship between Mastercard and cryptocurrency.

On Tuesday, Mastercard announced that it would be expanding its payment-focused consulting system. Many new parts of this system are being updated, but one of the most talked-about topics is that it is bringing in cryptocurrency and digital currencies payments to its services.

Coinbase has already jumped on the NFT train because it unveiled late last year that it is making a platform where users can buy and mint NTfs. With its recent popularity growth within the past 12 months, it is no surprise that Coinbase has jumped onto the trend.

Mastercard hopes to remove any of the friction that comes with buying an NFT through Coinbase. Right now, it can be more challenging to purchase an NFT because the person needs to open a crypto wallet, buy a digital currency, and then buy an NFT through an online marketplace. However, with this recent deal from Mastercard, people will purchase an NFT from the Coinbase marketplace with their debit or credit card.

Many executives at Coinbase are thrilled with this latest partnership because it will get more people involved with the NFT marketplace. Also, they are pleased that Mastercard can see any potential that NFT’s bring to the future.

Additionally, Mastercard was able to sign a partnership with Bakkt in October of last year. This partnership will allow merchants and banks in Bakkt’s network to offer cryptocurrency-related services. Moreover, it has also gained partnerships with Gemini, Mintable, and BitPay.

Will the Banks Join with Bitcoin?

Bitcoin was initially created for people to get around the banking system. However, banks are now opening their doors to accept Bitcoin and other cryptocurrencies since it is becoming more popular. Many banking experts are worried that blockchain technology will threaten the current financial ecosystem. They fear that the acceptance of cryptocurrency and the blockchain will make people question the trusted third-party concept the banking system has used for decades.

Cryptocurrency is becoming more popular every day, and as it continues to gain traction in mainstream media and banking, the worth of any Bitcoin is going to skyrocket.