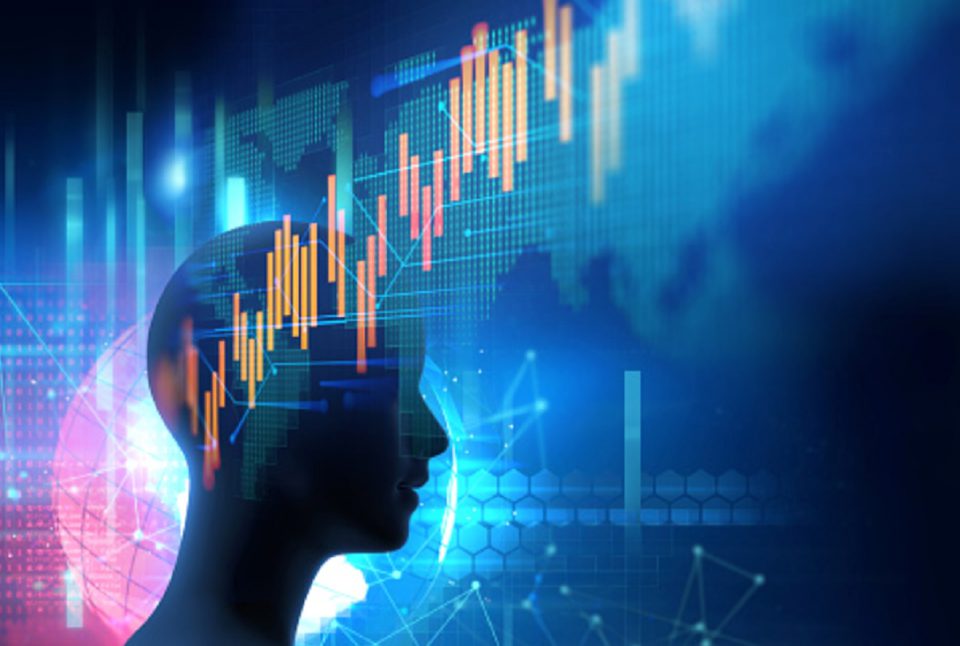 This seems to be quite an obvious thing. Of course, the brain impacts every decision we make. Why should decisions pertaining to investments be any different? That’s very true. This is why this post isn’t called “why does the brain impact our investment decisions”. This post is going to talk about “how” our brain works and how it helps us make investment related decisions (both good and bad). Hopefully, analyzing all of that will also help you become a better investor. Let’s get started.

How Does Our Brain Impact Our Investment Decisions

For most of human history, we were hunter-gatherers. We lived in small groups, hunting wild animals, gathering edible plants, mating, escaping predators, seeking shelter in bad weather. The brain we have today was basically developed according to these situations. At that time, a “human” who could not correctly guess where there was food to be eaten was doomed to die. A person who guessed correctly where there was an edible food source was regarded as a hero. However, a person who took the wrong risk could not avoid being prey to predators.

The human brain is an extraordinary machine. It is almost like a sports car. The human brain is amazing when it comes to finding solutions to tens of thousands of years old problems, developing emotional reactions with lightning speed, and noticing short-term trends. However, being able to focus on long-term events or on more than one factor at the same time does not fit well with the structure of the human brain. Our ancestors did not have such problems, but these are the things that a person who wants to invest faces every day.

Now let’s get to know the brain a little more closely. Our first stop is the amygdala: deep in the lower part of the brain. There are two pieces of this structure, both on the right and on the left. The almond-shaped amygdala is the center of quick emotions such as fear or anger and is part of the brain’s early warning system. For example, if a large spider suddenly falls into your lap, you don’t think about whether it is a real spider or a plastic toy. You immediately jump out of your seat with fear. Meanwhile, the amygdala region of the brain is at work.

Physical danger isn’t the only thing that activates the amygdala. Thanks to MRI scans, neuroscientists have determined that financial gain has a major impact on the amygdala. According to a study conducted at the US Center for Public Health research, if you tell a person how often they lose money, you will observe that their amygdala becomes more active. A study conducted at Harvard University shows that the expectation of losing money intensely stimulates the amygdala.

But in the investment world, panicking due to false news will cost you huge sums of money. Such a state of panic can cause you to leave the stock market from a low point and lose your opportunity when the stock market rises again. If you trade in crypto and someone gives you false info about a change in the value of ekrona, you might end up losing a lot of money.

So panicking is pretty bad for a long-term investment strategy.

You don’t get anything without hard work

Ironically, this highly emotional area of ​​our brain helps make us more rational. Experiments have shown that people with a damaged amygdala never even think about choosing cards from risky decks. Because these people’s amygdalas don’t warn about how painful it is to lose money, the frontal cortex (the brain’s thinking center) prompts them to choose cards until the money runs out.

In other words, ignoring a biological condition will cost a person big money. In a time when the markets are constantly rising, many investors think that they can tolerate high risk.

We would never have found peace if it were not for the “flight or fight” thought provided by the amygdala. Fortunately, the part of the brain under our forehead (prefrontal cortex) gives us the opportunity to store the events we have experienced in the form of “memories”. Thus, we get a general opinion in the light of certain data and we can predict the consequences of our actions. This allows for more balanced judgments. That’s why our prefrontal cortex is the conductor of our body and brain.

The most important thing that tempts people in fraud cases is that a reward is given immediately.   Most people are affected by this short-term benefit anyway. You reject this attractive offer when you can foresee the long-term consequences. Even the slightest damage to the prefrontal cortex can destroy a person’s plans for the future and make the person myopic.

Why are we so addicted to guessing? We don’t have any other choice because of that. Our brain forces us to guess. This is a biological condition. We could even say that people are born with a “prediction addiction”.

Two regions of the brain: nucleus accumbens and anterior cingulate. These two regions function to choose between two opposing alternatives and to detect certain patterns. Nucleus accumbens is located on the lower surface of the forebrain; The anterior cingulate is in the center of the forebrain. These two areas are triggered by repetitive or changing stimuli. When we say it again, we mean: “I eat this plant all the time, and this plant is not poisonous.” After millions of years of evolution, our brain automatically responds to this information. So we don’t even think about those kinds of things. We do not realize that we are detecting certain patterns, and we cannot give up on that either.

These two regions and other interconnected regions detect patterns instantly. According to work done by professors of finance at the University of Michigan, after a firm exceeds its expectations in the stock market many times in a row, its value in the stock market drops; because this company no longer makes solid and detailed analyses for the future.

Dopamine is a hormone released in the brain and acts as a reward. In other words, when a company you invest in gains a lot of value in the stock market, dopamine is released and this hormone makes you happy. Recent studies prove the existence of a very important relationship between dopamine and investing.

First of all, the harder it is to predict something, the more dopamine is released when the prediction is correct. This dopamine causes a kind of enthusiasm and happiness in the brain. As a result, our urge to guess and know because of the craving for dopamine is just as much seeking. This leads to an increase in our willingness to take risks. Our ancestors wouldn’t have come out of the caves without our willingness to take risks, and modern investors would have kept their money under the pillow.

Something strange happens when you know which cues will pay off and you don’t get that payoff. Your brain neurons are filled with dopamine again when you see the gain cue; but this time when the cue doesn’t pay off, dopamine is suddenly withdrawn. It’s like kicking a heroine’s syringe and preventing her from “hit”. Such a quick transition from joy and enthusiasm to depression explains why markets react so aggressively to short-term recessions.

You cannot change the way your brain works. Instead, you need to learn how to take advantage of the brain’s strengths and weaknesses. Whenever possible, you should build investment habits and free your brain from decisions it has a hard time taking on. So you shouldn’t let your brain throw you a last minute curveball.

There are some things you can do for this in light of neuroscience.

Think long term. Be conscious of how your brain moves in events that happen 2-3 times.

Double your research. If a stock is moving up, this will make you happy, but don’t be complacent. The better an investment goes, the more strongly your brain will be led into the belief that nothing will happen. For example, every time the value of your stocks rises by 50%, check what problems might arise. So do extra research and protect yourself from any nasty surprises that might happen.

Diversify your investments. Do not invest all your money in one company. Do not tie so much money to a single company that you are afraid of losing it. If you don’t want your brain to work against you, don’t invest in one type. Keep some of your money in cash, buy some bonds, buy dollars with some, invest some in gold, some in real estate; but never get stuck with just one investment tool.

The Most Popular Portuguese Football Players You Can Bet On