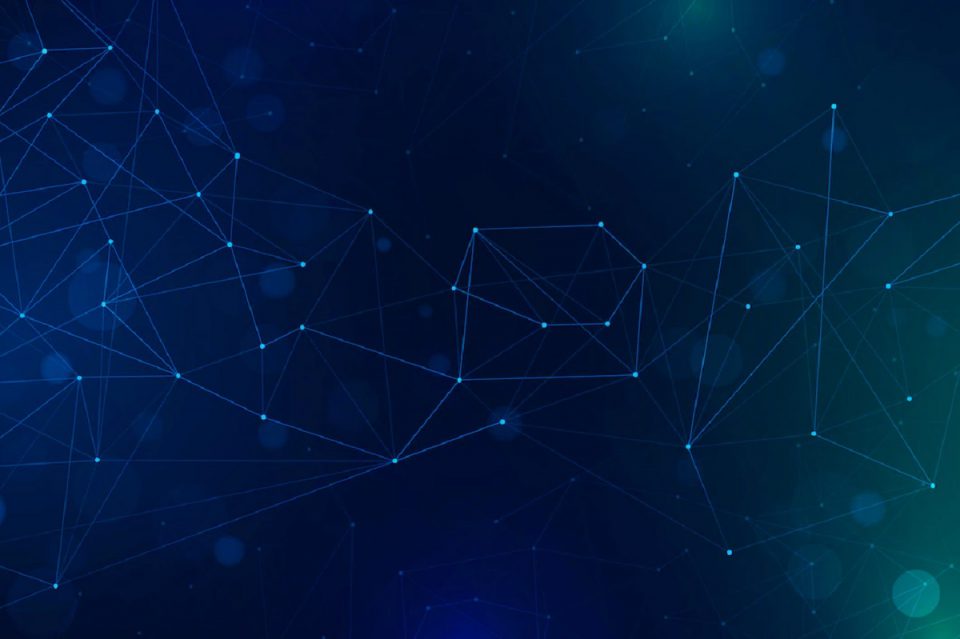 Every crypto lover looks forward to the day when anyone can buy anything using cryptocurrencies. However, although crypto solves many problems we experience when using fiat currencies, its scalability is one of the main issues that prevent it from being widely used. If you are interested in bitcoin trading, check https://bitcoinsmarter.org/

The Lightning Network in Bitcoin is a new technology that aims to fix this problem, and in this article, you’re going to learn everything you need to know about it. Keep reading to find out.

What Is the Lightning Network?

This is a new layer added to BTC’s blockchain that allows users to do off-chain transactions. It creates a connection between two parties, making BTC much more scalable and allowing people to use it for commercial means considerably quicker.

Nonetheless, this technology still presents some issues, such as low routing fees and vulnerability against cyberattacks. Still, it is a great first step to globalize the use of BTC while keeping the decentralized aspect of cryptocurrencies.

History of the Lightning Network

Everything started in 2015 when two developers, Thaddeus Dryja and Joseph Poon, wrote a paper about BTC payments and how integrating off-chain channels into BTC’s blockchain could help increase the currency’s scalability.

However, they rapidly found out that BTC’s current technology wasn’t strong enough to endure as many daily transactions as other financial technologies like Visa.

Nonetheless, they founded Lightning Labs in 2016, and the final version of the Lightning Network was released in 2018. This team continues to perform upgrades to this technology, and it has caught the attention of many public figures, such as Twitter’s founder, Jack Dorsey.

How Does the Lightning Network Work?

Imagine you want to buy your groceries with regular BTC, this simple transaction could take hours to validate, and you would have to pay the complete fee of BTC’s network. These problems can be avoided with the Lightning Network, as it consists of a channel that’s created between two parties without involving the whole blockchain.

One of these parties transfers a certain amount of BTC to the channel and then invoices as many payments as they desire to the other party. This channel can remain open as long as the owner keeps adding BTC. However, the owner can also close it once they’ve finished the transaction.

Pros and Cons of the Lightning Network

The Lightning Network has fascinating characteristics that are worth mentioning. However, it still has some flaws that need to be fixed before achieving the goal of turning BTC into a scalable currency.

One of the most obvious and exciting perks is doing faster transactions with lower fees. In BTC’s original blockchain, users take a considerable time to validate each transaction, and the fees tend to be relatively high.

Moreover, the Lightning Network is still part of BTC’s blockchain, which keeps all your transactions wholly encrypted. In addition, some users have been trying to do “atomic swaps,” which are used for trading one currency for another without involving a third party.

The process of using the Lightning Network can be a bit tedious, as you need to transfer the BTC from one wallet to another, which takes quite some time and costs several fees.

Another huge problem is the vulnerability to scammers, as some people tend to steal the other party’s money while they’re offline and disappear before they return.

The crypto world keeps expanding every day, and the Lightning Network is a fantastic example of how we are going to begin to use crypto even for small and daily transactions.

Technical Features to Look for in a Cryptocurrency Exchange