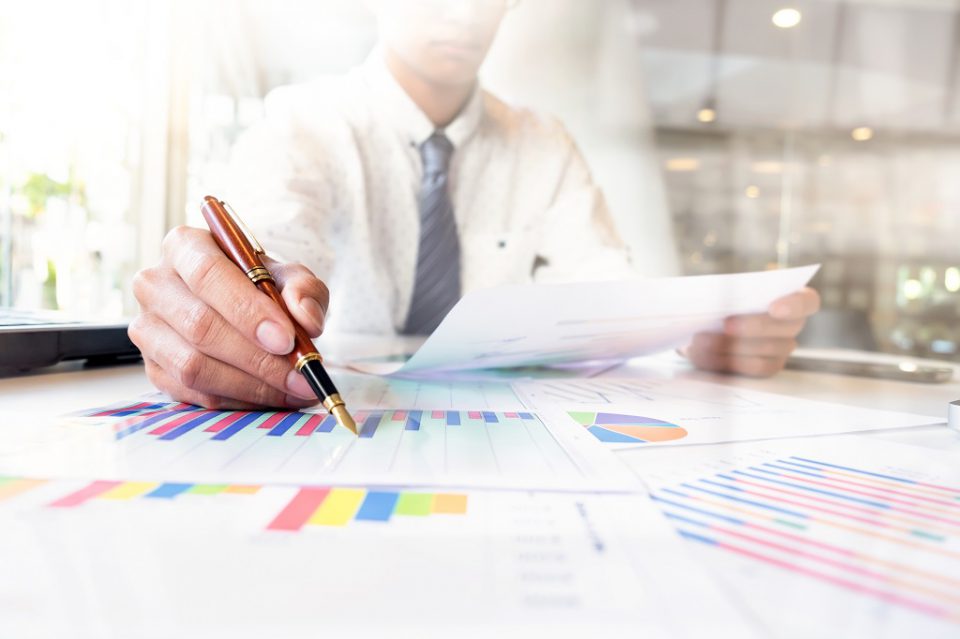 In the volatile and highly leveraged forex market, the terms ‘investor’ and ‘speculator’ are often used interchangeably by commentators.

However, there remain subtle but important differences between these two trading methodologies, each of which can help to inform the choices of an individual who wants to trade international currencies.

In this post, we’ll explore these differences below, while asking how they’re likely to operate in the forex marketplace.

Appraising the Level of Risk Undertaken

In simple terms, the single biggest difference between investors and speculators is the level of risk undertaken through individual transactions, with this reflected in everything from the amount of capital committed to the potential returns on offer.

Of course, every trade is executed with the underlying goal of making a profit, with this process carrying inherent risk to one degree or another.

In the case of an investor, the decision-making process will see the individual strike an ideal and often delicate balance between risk and reward, with an initial focus on minimising risk and often banking reliable and incremental returns.

However, speculators often work by executing trades that carry a fundamentally higher probability of failure, in the pursuit of larger returns and positions that may be increased by optimal levels of leverage.

Practical Differences and How They Impact on Profit

Of course, forex trading is an inherently speculative pastime, and one that includes many different vehicles and routes to markets.

With an investor, there’s usually a focus on assuming ownership of underlying financial instruments, such as stocks and fixed-income bonds. Such securities will then be bought and sold through a variety of different vehicles, often creating secure and tangible sources of wealth that can be held for extended periods of time in some instances.

Because of this, forex investors aren’t usually vulnerable to short-term price volatility, as they hope to generate a satisfactory and relatively modest return over time. This automatically enables them to take on an average or below-average amount of risk, minimising potential losses in the process.

When speculating on currency, you’re essentially betting on whether or not the value of a specific pair will rise or fall within a predetermined period of time.

There’s no requirement to own the underlying asset here, while speculative trades often seek higher than usual rates of return and involve highly leveraged positions (that may be up to 100x larger than the initial deposit amount).

This strategy is most synonymous with scalping and day trading, where speculators look to execute a huge number of trades within a short period of time.

While speculating is often compared to gambling, it typically requires far more educated decision-making and the application of expertise or knowledge.

However, understanding the differences between investing and speculating can help you to make more informed decisions about how you trade forex, in line with your capital holding, profit expectations and fundamental appetite for risk.

How to Make Your Kentucky Derby Experience Memorable

Online Gaming Markets: A Comparison Between the United Kingdom and Norway