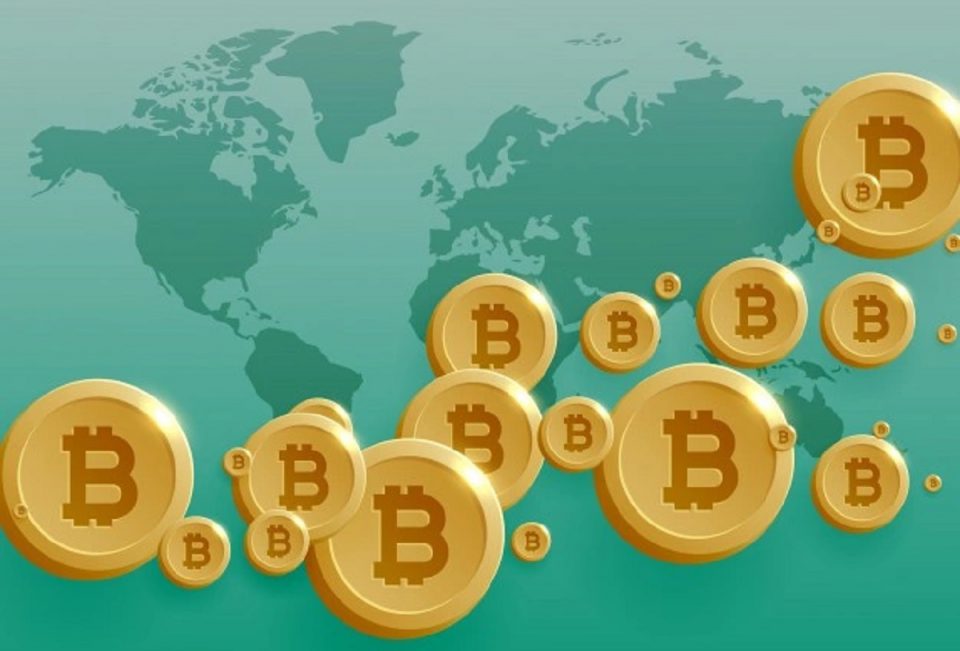 Satoshi Nakamoto introduced Bitcoin over a decade ago as a peer-to-peer network, facilitating faster, secure, and low-cost cross-border remittances. It was the first successful digital currency that has proven the extraordinary potential of virtual money to the world. Bitcoin has experienced an impeccable performance since its inception, with constantly increasing value despite cryptocurrencies’ volatility.

Although only one country, El Salvador, has made Bitcoin a legal tender, it attracts immense global popularity. Many leading financial institutions, businesses, and individuals worldwide now use Bitcoin as a means of payment and a store of value. Economists predict Bitcoin adoption will continue to increase into various economies in the future. The following are some of the world’s leading Bitcoin users by country.

Multiple reports indicate Africa’s largest economy is the most Bitcoin-friendly country in the world. A recent Statista Global Consumer Survey of 74 countries showed almost 32% of Nigerians owned or have used crypto in 2020, compared to 6% of Americans. Bitcoin reports the high costs of international remittances and the need for financial inclusion have made many people shift to crypto exchanges such as the thebitcoinup.io, to trade Bitcoin and send money to friends and families abroad. Many businesses in Nigeria have added cryptocurrencies to their payment systems, further integrating Bitcoin into the public’s everyday lives.

Vietnam and the Philippines

Vietnam and the Philippines are the world’s second and third largest Bitcoin users, with 21% and 20%, respectively. Most of those populations also use crypto primarily for international remittances. The Philippines’ Central Bank has approved many crypto exchanges, operating as remittance and transfer companies. The government has even set up a blockchain app with Unionbank called bonds.ph to distribute state-owned bonds. The bank has also installed a Bitcoin ATM, indicating the rapid proliferation of crypto into the country’s economy.

Turkey and Peru accounted for 16% of the respondents, becoming the fourth largest Bitcoin users. Remittance payments also drove the widespread cryptocurrency usage in those countries. However, many merchants are also increasingly adopting Bitcoin and other cryptocurrencies as a means of payment.

Other Countries among the World’s Top 10 Crypto Users

Southeast Asia and one country from Latin America dominate the top five as the world’s most powerful countries, with the largest economies occupying the bottom half. The other countries with the largest crypto users include.

Switzerland currently has the highest crypto adoption rate in Europe as most European, and Anglo nations lag. China is also among the top ten contenders, although it has outlawed cryptocurrencies. Bitcoin faces intense competition from altcoins and fiat currencies, significantly slowing its adoption rate across the globe. However, it still tops as the most prominent digital currency, growing by 113% in the first quarter of 2021.

Although the United States appears in the bottom half of the world’s leading crypto users, it is the undisputed Bitcoin champion. US-based crypto exchanges reported enormous Bitcoin trading volumes, worth over $1.52 billion in 2020. That is more than triple the numbers reported by the country, with the second-largest crypto trading volume, Russia, accounting for an equivalent of $421.38 million. Nigeria came closely behind with a little more than $400 million.

Recent statistics indicate that the world has more than 300 million cryptocurrency users worldwide. The average crypto ownership rate based on a country is about 3.9%, with more than 18,000 businesses currently accepting Bitcoin and other cryptocurrencies as payment methods. Many crypto users cite Bitcoin’s low-cost, secure and faster international remittances as the main reason behind its rapid adoption.

Is NIO a Good Stock to Buy?