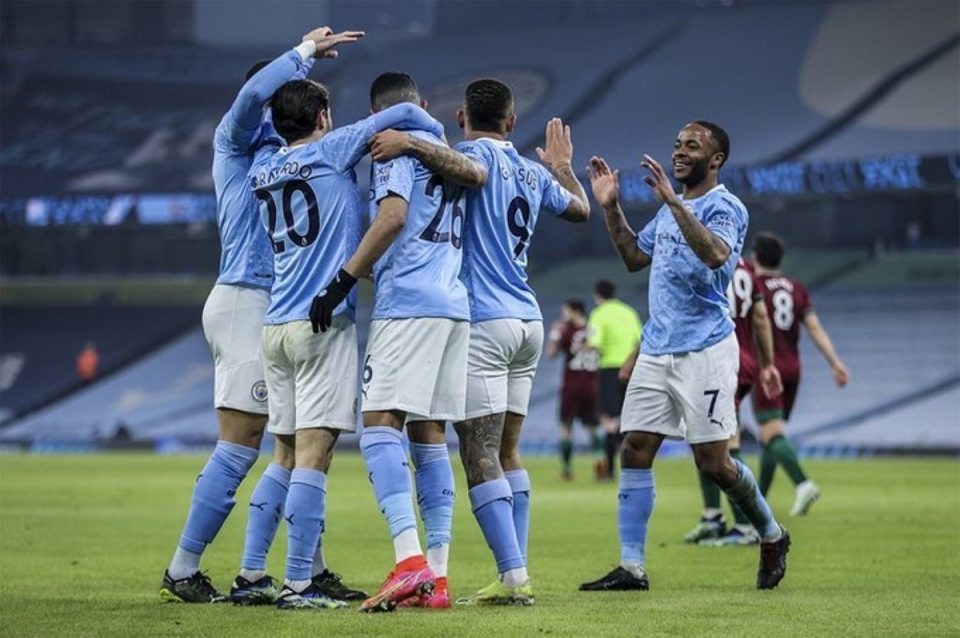 It’s no secret that Manchester City have one of the strongest and most exciting squads in the world right now. Indeed, bookmakers consistently rate them as one of the best teams in English Premier League Football, highlighting the quality that runs throughout their team and the ease with which they can slice opponents to ribbons.

In theory, that should make their players hot property in terms of fantasy football, but any experienced player of FPL will know just how frustrating having a City contingent in your squad can be. Their virtuoso manager Pep Guardiola is notorious for his proclivity for rotating his squad, meaning many an FPL aficionado has been left cursing their luck as their star player falls victim to Pep roulette and is left kicking their heels on the bench. So how can you avoid it? Through signing any of these four players.

As City’s number one, Ederson is, quite literally, the first name on the team sheet. Across his four previous seasons, he’s racked up 145 appearances, 71 clean sheets and even two assists. It’s no surprise, then, that the Brazilian has walked away with the league’s Golden Glove award on two occasions. Plus, the fact that’s his price tag is far closer to other goalkeepers than outfield City players are to their counterparts makes him a no-brainer for your squad, week in, week out. And unlike other options, he’ll only ever be dropped if he’s injured or suspended, neither of which happen all that often for this safe pair of hands.

At the time of writing, Cancelo is the only member of the entire City squad to have played every minute of every fixture thus far. Equally as effective on the left as on the right, this versatile full-back has established himself as one of the most accomplished in his position, racking up a number of goals and assists in his two seasons to date. Defenders who can contribute in an attacking sense are worth their weight in gold in fantasy football, so setting aside funds to bring Cancelo into the fold should be high on any manager’s list of priorities.

With a central defensive quartet of Días, Aymeric Laporte, John Stones and Nathan Ake to choose from, Pep has a selection headache each and every gameweek. But while Stones seemed to be flavour of the month for much of last season and Laporte has started this one strongly, Dias has been an almost ever-present in both. The Spaniard brings a calming influence to the City backline that suggests a maturity far beyond his 24 years, while the fact that he has established himself as a starter for his national team is further testament to his abilities. Get him in.

Pep’s reluctance to start wonderkid Foden for several seasons running has been well-documented, but it finally seems as though this versatile player has locked down a permanent role in the City team. With the club failing to secure their long-term target Harry Kane in the summer transfer window, and with their only recognised striker Gabriel Jesus often deployed on the wing, Foden has been encouraged to make the central berth his own. Although City’s embarrassment of riches in midfield make him a slightly riskier pick than some others, his handsome returns so far this season demonstrate the huge rewards he’s capable of.

Don’t fall prey to Pep roulette – stick with these pillars of the City team to ensure you achieve maximum value from your fantasy picks this season.

The Horses Showing Form Ahead of Cheltenham 2022