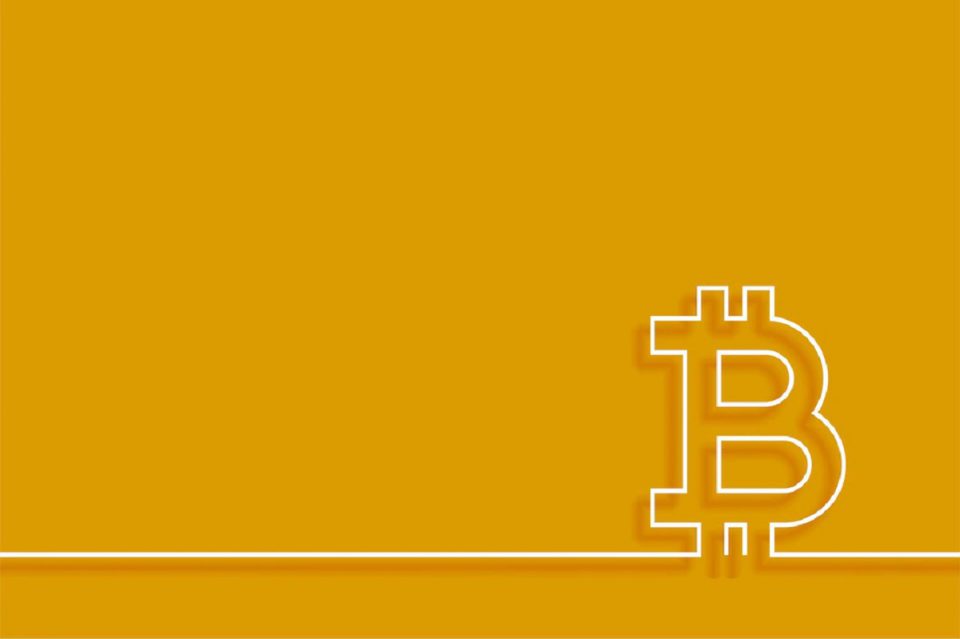 There are many mysteries surrounding Bitcoin, and even after all these years, many of them haven’t been solved. It’s not only people who don’t know the answer to those questions but also that no one expects to know these in the future. If you are interested in bitcoin trading, check Meta Profit

Things such as who is the creator of Bitcoin and how they came up with the idea of it are unknown subjects for traders and investors of all kinds. Knowing those things could change how Bitcoin works, so many investors prefer things to stay the way they are.

Many people ask themselves who owns Bitcoin, and even if you study cryptocurrencies and how they work, it’s difficult to answer that question. Everyone guesses someone needs to own everything in the world to control it, but no one controls Bitcoin, so who is the owner of the whole Bitcoin network?

If you want to find the answer to all those questions, you have to understand where Bitcoin comes from and who made it. We are here to answer those questions for you! Read this page if you are interested in the past of Bitcoin and how the first Bitcoins came out!

Where Does Bitcoin Come From?

While no one can control Bitcoin, this cryptocurrency has a creator or at least someone who mined the first Bitcoin to ever exist. We are talking about Satoshi Nakamoto. Naturally, Satoshi Nakamoto is just a pseudonym for the group or person who created Bitcoin, but no one knows who they are.

Although it seems like something taken out of a movie, the people or person behind the name Satoshi Nakamoto sent a paper to several cryptographers telling them they created a new form of electronic cash (cryptocurrencies). The name BitCoin was first used in that paper.

This white paper was published on October 31, 2008. There weren’t half the technologies we have now available back then, but people had enough to start mining and trading with cryptocurrencies. They saw in it the possibility of changing the world of business and investments.

Bitcoin and all Bitcoin transactions work through a blockchain system, and you can only create Bitcoin by mining. Anyone with the equipment to do it can mine Bitcoin regardless of where they are in the world. However, it’s a complex process, and some countries banned it years ago.

What we know as mining is not, by any concept, anything similar to what we would think of in the first place. When you mine Bitcoin, you are not looking for Bitcoin or cryptocurrencies, you are creating them. This process consists of using computer processing power to regroup and broadcast ‘blocks’ of information.

Those blocks of information are grouped broadcast transactions that miners conform to create the blockchain server. Mining keeps that server consistent and also creates every Bitcoin.

The name blockchain doesn’t only come after data being in blocks since those blocks of information are also connected.

Each block has a cryptographic hash that belongs to the previous block in the server, and that’s what links every block with each other. This server is public, so it’s also safe from hackers and cyber-attacks.

We understand it’s difficult to believe no one owns Bitcoin and that no one knows who created it. However, as surrealistic as it sounds, that’s how things happened. Elon Musk stated that it’s better to focus on the evolution and benefits of crypto rather than on who made it.

However, even if no one controls nor owns Bitcoin, crypto traders are the ones who set the price for it and affect it depending on how they trade and the cryptocurrencies they invest in.

Fraudsters Are Using Bots to Gain Access to Cryptocurrency Accounts