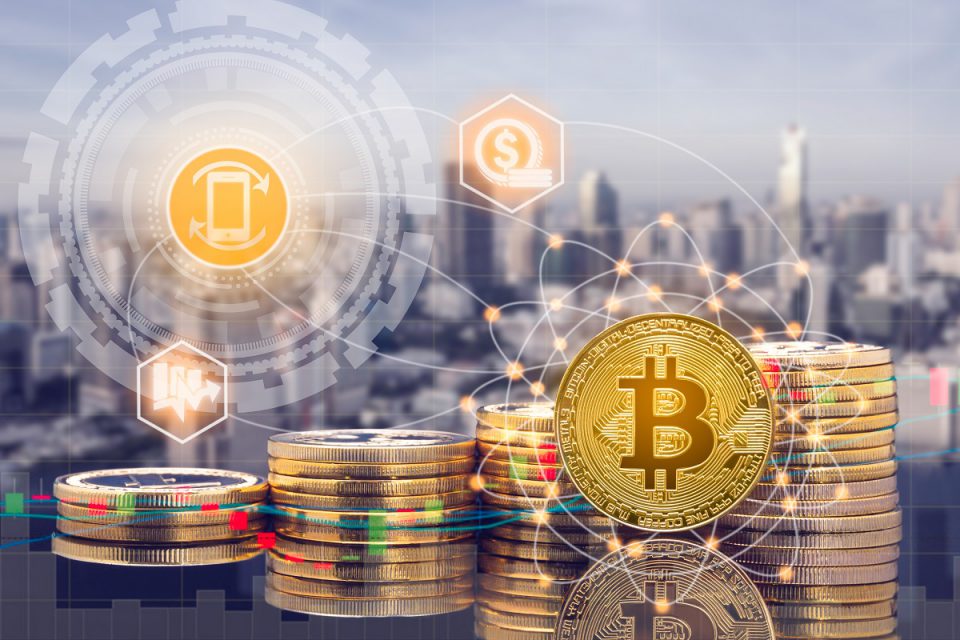 Fan tokens are fantastic tools for the modern day fan. Owning a fan token comes with the benefits of rewards, unique experiences, voting rights in club decisions, product and jersey designs, etc. Fan tokens aren’t restricted to sports teams and can be used by fans of music and books as well. In this post, we will find out more about them. Let’s get started.

Fan Tokens: All You Need To Know

What does a Fan Token do?

Tokens can be used to purchase club items, VIP experiences and much more. In addition, it allows clubs to establish an even stronger relationship with their fan community.

Fan tokens are cryptocurrencies that are not supported by the core value principles of Bitcoin or Ethereum. They derive their value from how much fans value joining the club and reap unique benefits.

Chiliz (CHZ) started a trend as the first and most notable fan token. Subsequently, many fan tokens such as PSG Fan Token, Galatasaray Fan Token and Juventus Fan Token emerged. These cryptocurrencies also bring a new perspective to the Blockchain space.

How do Fan Tokens work?

Fans can buy and trade fan tokens just like any other cryptocurrency (that can be traded on platforms such as 1k daily). While trading, the price of the fan token is determined by the supply-demand balance. In addition, its price may change according to market movements and the current popularity of the token.

When users own a certain number of fan tokens, they gain the right to vote on various issues related to the clubs they follow. These topics fans can vote on are highly dependent on the club, but can often include:

These benefits allow fans to become more involved in the club they already support and provide extra pride as the value of their fan tokens will increase as the club grows over time.

Fan tokens create a dedicated community of the most loyal fans. Introducing a new way for fans to participate in an exciting system of voting and rewards. The more fan tokens you own, the more say you have over the club and the more support you show your team.

How to identify a fan token?

Fan tokens are often used as part of a fan community or sports club. Unlike cryptocurrencies like Ethereum and Bitcoin, they do not provide a solution to any financial or technical problem. In other words, they are more entertainment and reward-based tokens.

Should you buy Fan Tokens?

Many fans saw huge gains as the token became popular. In any investment, it’s always best to carefully weigh the value the product offers and the solutions. Fan tokens can yield greater returns with less investment for the special benefits sports clubs can provide.

AC Milan Fan Token (ACM) is a Chiliz (CHZ)-based crypto-asset, implemented by the Italian AC Milan Football Club together with Socios. It features the ACM utility token, which was released in early 2021. A utility token is a type of cryptocurrency that provides exclusive access to a product or service. Votes can be cast in polls published by the club via the ACM and Socios.com.

The main purpose of AC Milan Fan Token is to strengthen the bond and increase interaction between fans and AC Milan. Thanks to the ACM token, fans can have a say in various decisions about AC Milan Football Club and benefit from special privileges for ACM holders.

What are the advantages of the AC Milan Token?

How much is the AC Milan Token supply?

The Barcelona Fan Token (BAR) is a Chiliz-based crypto-asset, a sidechain on the Ethereum Blockchain, implemented by the Barcelona Football Club together with Socios.com. The biggest goal of BAR, which is a utility token, is to strengthen the bond between the fans and FC Barcelona.

Thanks to this token, fans and sports fans have the opportunity to interact with the club by accessing the facilities of the Barcelona Football Club.

The Barcelona Fan Token allows its users to vote in polls published by the club on Socios.com. Its abbreviation is “BAR”.

What are the advantages of the Barcelona Token?

BAR Token holders can win prizes through various competitions and games on the Socios platform, while they can vote on the decisions presented by the club to the fans thanks to smart contracts.

BAR Token holders can also earn NFT rewards and generate income by staking BAR. In line with the club’s decisions, they can have the right to visit the Camp Nou stadium and be in areas requiring special permission, and also have the chance to win free tickets to La Liga and Champions League home matches. They can buy signed products offered exclusively to fans at a discount from various stores.

How much is the Barcelona Token supply?

Juventus Fan Token (JUV) is a fan token released in collaboration with Socios. The token, which enables the fans of the football team Juventus to communicate more with their team, also offers various privileges to the fans. It can be bought and sold with Chiliz, the cryptocurrency used by Socios, as well as crypto exchanges.

Juventus Fan Token is run by Socios on a “side chain” on the Ethereum Blockchain and has the “utility token” feature.

What are the advantages of Juventus Fan Token?

Juventus, an important club of Italian football that was founded in 1897, has become a football club with worldwide fans by bringing its fame outside Italy with its successes. The club, which has a large fan base, offers its fans the following opportunities, in addition to being part of a community of Juventus fans, via the JUV token:

In addition to these, many different advantages such as signed original products, special invitations to official Juventus events and meeting team players are among the opportunities offered to Juventus Fan Token holders.

How Much is the Juventus Fan Token Supply?

Atletico Madrid Fan Token (ATM) is a Chiliz-based crypto-asset, implemented by Spanish football giant Atletico Madrid Sports Club, together with Socios.com. The purpose of the ATM, which is a utility token, is to strengthen the bond between the fans and Atletico Madrid.

It can be bought and sold with Chiliz (CHZ), the crypto money of Socios, as well as with TL on exchanges.

The Atletico Madrid Fan Token offers its users the opportunity to vote in polls published by the club on Socios.com. It is referred to by the abbreviation “ATM” in the stock market.

What are the advantages of Atletico Madrid Token?

How much is the Atletico Madrid Token supply?

The remaining tokens are held by Atlético de Madrid. The remaining “ATMs” can be obtained by participating in community events and trading on exchanges.

Dating a Single Mom: Best Tips That Will Make It Work

Top Remittance Corridors of the World

Should Cryptocurrency Be Your Next Big Investment?