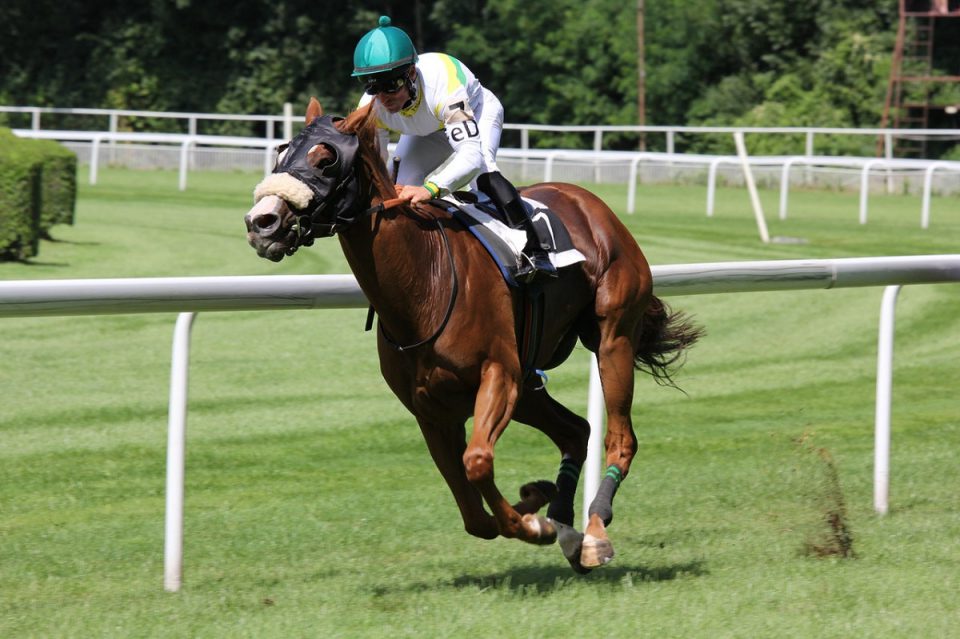 Horse racing fans, and those who love jump racing, will be salivating at the idea that the great The November Meeting is just around the corner!

The event is one of the biggest on the horse racing calendar each year and features an unmissable three days of some of the most impressive jump racing possible.

Many are of the opinion that the real road that leads to The Festival actually starts at The November Meeting, thus highlighting just how much anticipation there is for the event.

With the first race commencing on Friday 12th November and with the final race of the meet taking place on the Sunday, there are a number of races that are going to provide punters with a number of exceptional moments over the weekend.

As mentioned, there are a number of meets scheduled to take place over the weekend, with many of them likely to provide moments of magic for those who compete, as well as spectators in attendance at Cheltenham and all over the world watching.

Saturday will see an additional race be added to the schedule (taking the total to seven), with the first race commencing at 12:30, whilst the main event of the day is the 14:15 Gold Cup Steeplechase (Grade 3).

Sunday, though, has six races scheduled to take place with arguably one of the biggest events to take place over the weekend at Cheltenham being on the final day at 15:00. This race is The Unibet Greatwood Handicap Hurdle Race and it is one that will have many punters looking right up until the very last moment when looking to try and predict a winner.

Many look to get involved with placing a wager on the event as they continue to search for the best live betting odds available, as there are a host of different Grade 3 horses that have impressive reputations and pedigrees that take to the 2-mile, 87-yard contest.

Is Adagio the favourite?

Indeed, currently, Adagio is considered to be the favourite for the upcoming contest, although he is thought to be closely followed by the likes of The Shunter, Not So Sleepy and Buzz in the betting lists.

A four-year-old German horse, Adagio is trained by David Pipe and has managed to put up an impressive form guide over his last handful of races, having failed to finish in the top two on just one of his nine races so far.

Under the guidance of Tom Scudamore in his last six races, he has had three wins (each in 2019), whilst he has also had three second-place finishes, including in his last two jump meets at Cheltenham and Aintree, respectively.

It is easy to see why Adagio is considered a favourite in The Unibet Greatwood Handicap Hurdle Race on the Sunday, as it is a similar distance to those that he has competed in and finished recently, whilst the turf does not seem to bother him too much as he has performed at the top level when the going has been good to soft, soft, good, and even heavy.

However, one problem that he could face in this race is that he will be up against a much larger field than he has ever been up against.

In the vast majority of races that Adagio has competed in, only as many as eight horses have been on the course, although his win at Clairefontaine in 2020 (where the going was heavy) came against 13 others.

There is no doubt that the upcoming The November Meeting event is one that is going to be highly anticipated by horse racing and jump racing fans from all around the world as it will see a number of the world’s best horses each compete for the honours that come with winning.

Additionally, it will provide all connections associated with those that compete an early opportunity to try and identify who could potentially win the big one when The Cheltenham Festival takes place next March.