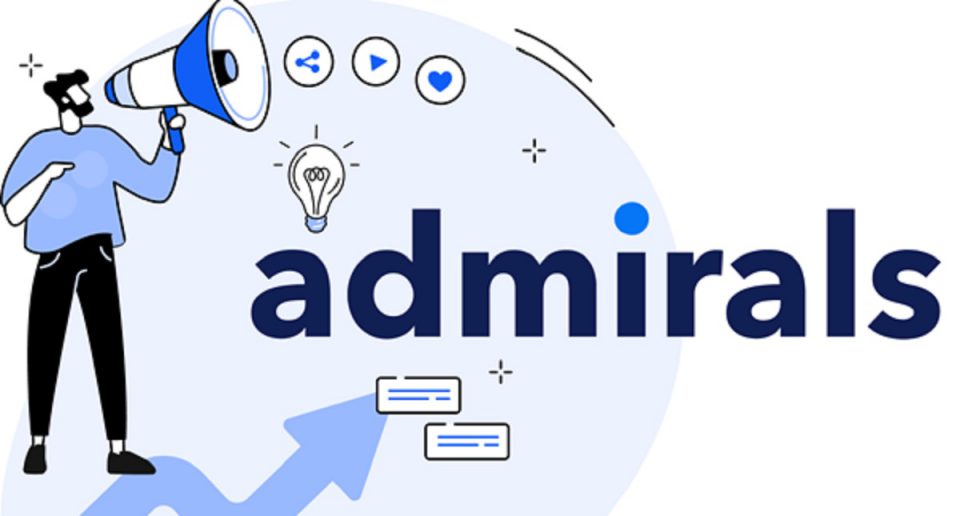 Trading markets represent one of the most dynamic industries globally; on a smaller level, a shift in domestic financial laws often leads to significant shocks. What makes a financial platform stand out from many others?

Already there are a ton of platforms off and on the internet offering impressive education, add-on tools, and research on financial choices. Are these enough? Admirals is impressive.

Admirals started in 2001 and has grown over the years to rival its competitors. For starters, it is safe, as it operates in over 40 countries and is controlled by the respective market authorities of the countries in operation. In the United Kingdom, the Financial Markets Authority ensures it operates within financial laws, setting a worldwide standard.

Does Rebranding Signify Anything?

The company has shown consistent growth over 20 years. Looking at the 2020 impressive results, a change was due. Admirals reported an increase in net income of €62.2 million in 2020, which is an 86 percent increase from 2019. Trades improved by a massive 67 percent, along with client assets that touched €82.2 million for the first time from €45.9 million in 2019. Another highlight in 2020 was the profit margin that shot up from 16 to 33 percent.

Concisely, the company outperformed its results in almost all segments by a mile from 2019 to 2020. These critical improvements in all areas have made the company pursue the best talents to serve the growing customer base.

It is without a doubt that a fear of innovation is a recipe for disaster in a rapidly changing environment, a point the company is taking head-on with its new ambitions. The trading firm has rebranded to reduce its focus on the clients and put more effort towards serving the investors. Such a move will probably make it an industry-first; not a surprise, since Admirals has been at the centre of innovation for many years.

What Should Users Expect With the Rebranding?

A point to note is that many other companies focus more on changing their image than the services when rebranding. Interestingly, Admirals is looking to do the same and more, its new logo is a touch of tradition to hold on to the trading culture within its platforms, the logo also represents a progressive view to highlight that the company is looking to change its focus away from clients and give a significant share of it to investors.

However, away from the logo and UI, Chairperson Sergei Bogatenkov is also looking to go further. The company will expand from the role of forex brokerage and contract differences and give more to its loyal customers. It is looking to include management, spending, and investment of funds in its platform. Unlike before, clients and investors will access these services easily without switching to other platforms. The company is looking to integrate over 10 million customers into its platform over the next few years, including those from Jordan.

Admiral’s new project in Jordan has highlighted how it is meeting some of its goals. The investment of €4m is a testament that was highlighted in its white paper previously.

Scepticism has always met many companies eyeing the Middle East market; the investment by Admirals will calm all nerves, as it becomes the first financial institution from Europe to take the bold step. Jordan is a country that is quickly switching its ambitions, as it wants economic development as one of its main pillars. The country is looking for foreign investors to help accomplish these goals. Admiral’s offices in the country are a start with 10 employees to kick-start the ambitious journey.

Admirals is an ambitious company, one that has set out many goals previously. Noteworthy, through the many challenges faced, it has come out stronger, judging by the impressive results in 2020.

The company will reach new heights with the rebranding that will make it increase its scope. Its bold step into the Middle East is also a testament to the courage to take on new challenges. It has ambitions and is willing to take the risk, the right recipe for any financial company.

Everything Know About Sky sports Subscription And Price Plan

Do This, and Any Woman Will Fall in Love With You

4 Reasons to Invest in Bitcoin

Why is a Value Stock Viewed As An Investment Bargain?