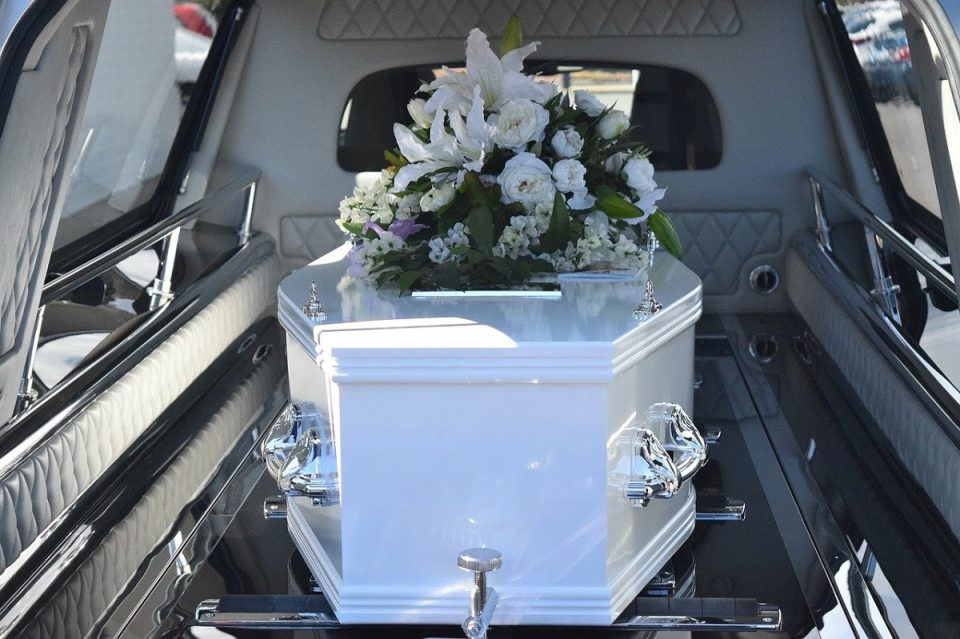 On the face of it, prepaid funeral plans are a good idea. However, it would be foolish to say that they are suited to everybody. Some people never take one out and do not have any issues with their funeral arrangements whatsoever. Indeed, if your employer offers you a death-in-service package, then paying into a prepayment plan to cover your funeral costs may not be needed until the point at which you retire, perhaps. There again, you may have a life insurance policy or even some funeral insurance. That said, such policies don’t always offer the level of protection you might expect from a funeral plan. So, the fact is that funeral plans are worth it for many, many people. Perhaps the more pertinent question is why? Let’s find out.

When you pay in advance for a funeral with a payment plan, you will keep paying in until the agreed sum is reached. This will be based on the funeral costs as they are today, not what they will be when you pass on. This way, you can beat inflation, something that is a big factor in why so many people choose to take them out compared to insurance policies.

With most prepayment funeral plans, you need to make a monthly payment into the scheme. This will be a set sum that you can pay via a standing order or a direct debit in most cases for greater convenience. By splitting the total cost up in this way, you will be able to make paying for the sort of funeral you really want that much more affordable.

3. Plan Your Own Funeral Your Way

A prepaid funeral plan isn’t just about the financial side of funeral services. If you’ve paid for your funeral in advance, then you can specify exactly what you’d like. If you’d prefer to be buried at sea rather than cremated, for example, then your plan can set this in stone. Likewise, if you’d prefer a secular service to a religious one, or vice versa, you can say so. Why leave it to those you leave behind to make the arrangements when you can do so right now?

Many people prefer funeral plans because they derive a benefit from them right now, not after they have died. This is an intangible thing but can be summed up best as peace of mind. In other words, knowing you have taken care of something important means being able to rest easier and to enjoy life without worrying about something on the distant horizon.

Finally, planning and paying for your funeral in advance means those who survive you will not have to worry about the financial side of paying for your service. It will all be taken care of, so just let them know the plan exists. Even if you have an estate that will be passed on, it can take time to sort out so a loan might be needed. This won’t be the case when you’ve paid for your funeral already, however.

How Is 2021 Looking For Ladbrokes Online Casino?