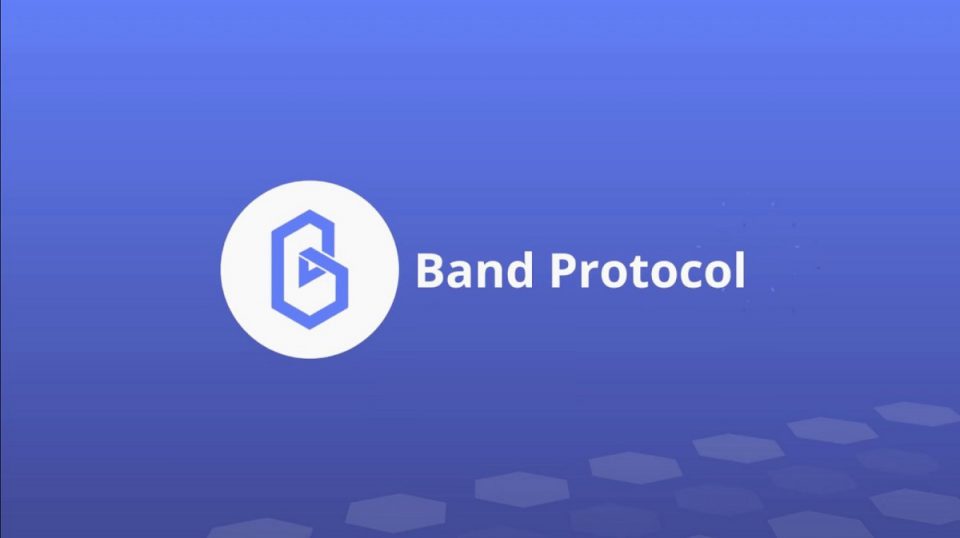 BAND Protocol (BAND) is a technology that can integrate real-world data into blockchain technology. It is also a data platform that can connect real-world data and APIs to smart contracts to facilitate data input and output between on-chain and off-chain. BAND uses real world data. This data includes statistics of sports events, weather, random numbers, price stream data, and more. In this post, we will find out key things about it. Let’s get started.

Band Protocol (BAND): All You Need To Know

How did the Band Protocol (BAND) emerge?

BAND emerged as an ERC-20 project on the Ethereum blockchain in September 2019. Later, with the release of Band Protocol 2.0 in June 2020, BAND migrated to the Cosmos network. BAND is built on top of BandChain using the Cosmos SDK. BandChain stands out with its unique Oracle technology.

What is BandChain Oracle Technology?

One of the features that make Band Protocol interesting is the Oracle technology of BandChain on which it is built. BandChain Oracle technology acts as a middle layer running between smart contract platforms or decentralized applications (dApp) and various data providers.

BandChain Oracle’s primary task is to process data requests from dApps. However, the tasks of oracles are not limited to this. BandChain oracles also query data from respective providers and report the results back to the application. In other words, it also plays a role in block generation and verification.

Band Protocol’s CPO is Paul Chonpimai, who previously worked as a web developer at Turfmapp. Chonpimai also worked as an engineer at Tripadvisor for a short time.

Finally, Band Protocol’s CTO is Sorawit Suriyakarn, a gold medal competitive software programmer who has also worked as a software engineer at Dropbox and Quora.

What differentiates BAND from others?

Band Protocol is designed to be both faster and more efficient than competing projects and to be able to meet anyone’s data requests. In addition, BAND offers an extremely simple smart contract integration. Besides, BAND is compatible with most blockchains and smart contract development frameworks. BAND also has high-level security protocols.

To realize cross-chain data transfer in the blockchain ecosystem, Band Protocol is considering leveraging Cosmos’ Inter Blockchain Communication (IBC) protocol, which is still under development. It remains unclear how long it will take for the IBC to become operational and ready for use.

How is the security on BAND?

BAND was previously on the ERC-20 network, but recently BAND Protocol has been restarted on its own network. So BAND is in the BandChain network.

BAND holders can complete a 1:1 swap by depositing their old tokens connected to the ERC-20 network to Binance and then withdrawing them as native tokens. This swap must be made in order to perform BAND Staking.

Based on Cosmos’ software development kit (SDK), BandChain is secured by the Byzantine Fault Tolerance (BFT) consensus algorithm, which protects it from attacks. This algorithm works in conjunction with an authorized proof-of-stake (dPOS) setup that allows BAND holders to earn stake rewards for delegating their network security duties to third parties.

What are the types of BAND wallets?

There are 3 types of Band Protocol (BAND) wallets.

Gala Platform (GALA): What Is It And How Does It Work?

NEAR Protocol: The Near And Far Of It

What You Need to Do Before Buying a House

Why You Should Be A Fan Of Fan Tokens