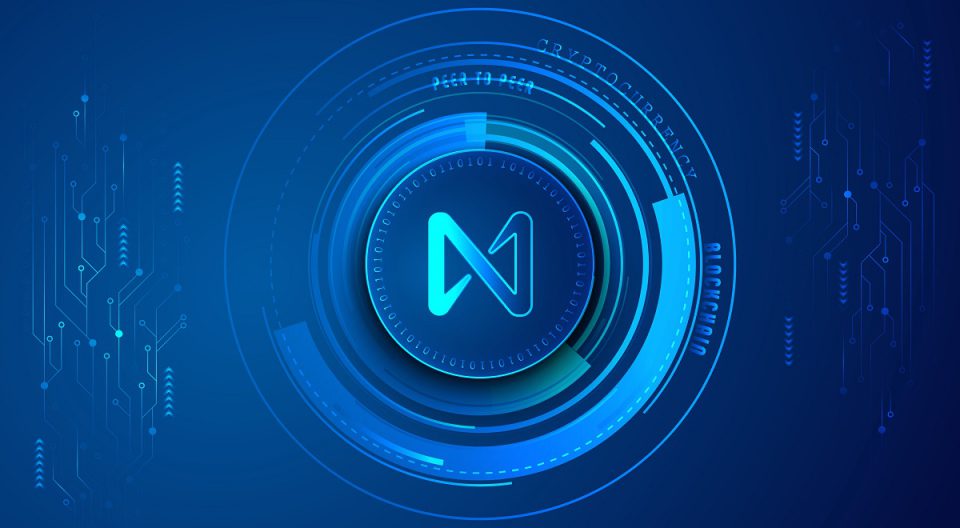 The Near (NEAR) protocol is a smart contract-enabled public blockchain conceptualized as a community-run cloud computing platform. Near Protocol is the creation of NEAR Collective (NEAR Collective). It was designed to allow decentralized applications (dApp) to be built on it. In a way, that makes it a competitor for Ethereum. In this post, we will find out more about it. Let’s get started.

NEAR Protocol: All You Need To Know

What is the NEAR Protocol?

The NEAR protocol is focused on building a developer and user friendly platform. To this end, NEAR introduced human-readable account names as opposed to purely cryptographic wallet addresses. Also, with the NEAR protocol, new users can interact with dApps and smart contracts without the need for a wallet.

Examples of notable projects built on NEAR are the NFT minting platform Mintbase and the Flux protocol, which allows developers to create markets based on assets, commodities, real-world events, and more.

What is the NEAR token project?

In addition, some of the transaction fees created by smart contracts are given to the developer who created the relevant smart contract.

Who are the founders of the Near (NEAR) project?

Near (NEAR) was created in 2018 by former Microsoft employee Alexander Skidanov and developer Ilya Polosukhin. Since 2018, the NEAR team has been around 50 people with the participation of developers from companies such as Facebook, Google, Niantic.

Almost all members of the NEAR team are from Russia and the former Soviet countries.

What makes the Near (NEAR) project special?

In recent years, decentralized applications have gained great popularity. However, this situation has also caused the scaling problem in the crypto money world to increase. In particular, Ethereum (ETH) started to experience this problem seriously with the rapid increase in its use. Against this, various solutions were brought within ETH, but projects like NEAR decided to create brand new blockchains with completely new architectures.

The Near (NEAR) protocol implements the sharding mechanism as a solution to this scalability problem that affects blockchains significantly. Fragmentation reduces the computational load on nodes by dividing or segmenting the network.

NEAR uniquely uses the Proof-of-Stake (PoS) consensus algorithm. An auction system is used to select validators in a time period called an epoch, which corresponds to approximately every 12 hours. Thus, validators with larger stakes, i.e. stake more NEAR tokens, have more influence in the consensus process.

In the NEAR token whitepaper, the Near protocol is described as “a decentralized application platform with the potential to change the way systems are designed, applications built, and the internet works.”

The Near protocol has been described as “a complex technology with a simple purpose” and aims “for developers and entrepreneurs to easily and sustainably create applications that secure high-value assets such as money and identity while making them as performant and usable as consumers can access.”

How to get a NEAR token?

NEAR tokens can be traded on trusted cryptocurrency exchanges.

What does Near (NEAR) do?

The Near (NEAR) protocol is designed for developers to build decentralized applications.

How does Near (NEAR) solve the scalability issue?

Near (NEAR) applies the sharding method to solve the scalability problem.

What does the NEAR token do?

NEAR token is the native cryptocurrency of the Near protocol. The NEAR token is used for payment of transaction fees on the network and for staking. It also gives owners a say in governance.

What are the different types of NEAR Protocol (NEAR) wallets?

There are 3 types of NEAR Protocol (NEAR) wallets:

Desktop NEAR Protocol (NEAR) Wallets

Paper NEAR Protocol (NEAR) Wallets

Web (Online) NEAR Protocol (NEAR) Wallets

How to calculate NEAR Protocol Price?

Band Protocol (BAND): Tune Yourself Up With Important Info About It

Whose Champions League poker face will hold all the way to Paris?

How Downsizing Can Enhance Your Retirement Pot