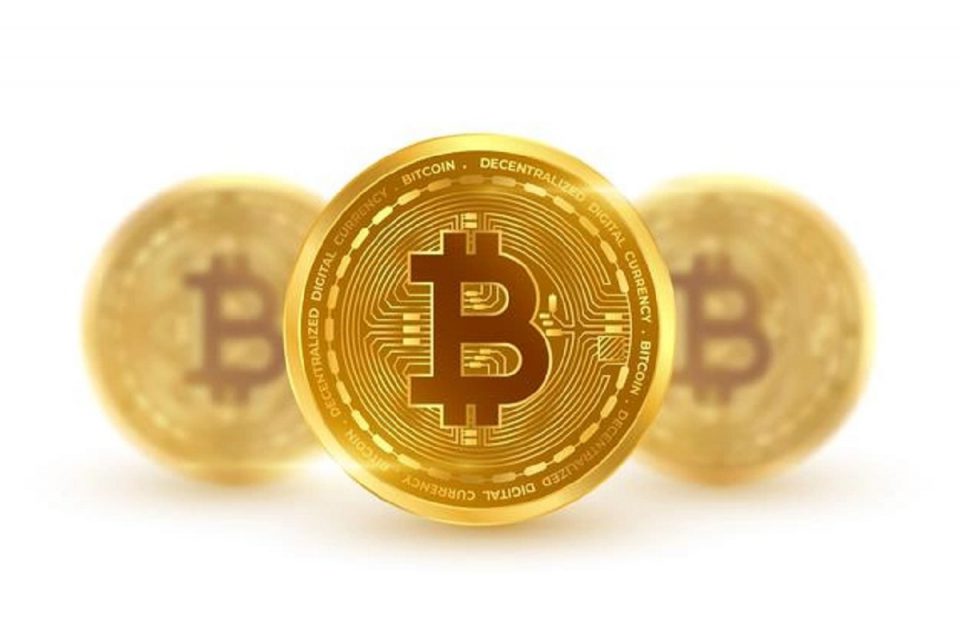 Bitcoin and other cryptocurrencies’ adoption is moving at a much faster rate than most people expected. Some believe the mainstream crypto adoption could potentially disrupt the global financial environment. While the growing interest in decentralized financial instruments and blockchain creates many opportunities, it also raises significant commercial, regulatory and administrative concerns.

Leading crypto platforms such as The News Spy Trading Bot have independent arbitration procedures for resolving common Bitcoin transaction disputes. However, most people still have questions about resolving future digital currency disputes, considering Bitcoin also allows users to transact anonymously. The following article explores some potential crypto disputes and how arbitration could be the most effective way to resolve them.

There is no unified inter-governmental approach to regulating cryptocurrencies even though their market is highly dynamic. The risks for unsuspecting investors remain high as national legislatures and regulatory institutions race to stay on top of transformative developments like Bitcoin and blockchain.

Commercial disputes over funds’ transfers or smart contracts’ operations are among the potential issues with digital currency transactions. The pseudonymity of cryptocurrencies also increases the risks of fraud. It also violates money-laundering laws, terrorist funding regulations, and sanctions. Some have also raised concerns over the security of the crypto market infrastructure, which has constantly experienced attacks from hackers.

How Could Arbitration Resolve Bitcoin Disputes?

The above-discussed risks make it imperative for investors and other Bitcoin users to have practical, transparent, and reliable mechanisms for resolving any Bitcoin transaction disputes that they may encounter. International arbitration is one of the dispute resolution mechanisms inherently suited for handling potential crypto transactional issues at the commercial level.

Arbitration primarily emphasizes party autonomy, confidentiality, and the parties’ ability to choose arbitrators with specific knowledge and experience. Thus, it complements the anonymity characteristic of Bitcoin and other virtual currencies. It also authorizes the parties to a dispute to appoint arbitrators with the necessary expertise in resolving disputes that may be technical and based on novel legal matters.

Experts say implementing a unified global arbitral award like the New York Convention on the Enforcement of Foreign Arbitral Awards would benefit from the borderless blockchain technology. However, it is still unclear how inter-governmental institutions would enforce the arbitral awards against the blockchain since it is decentralized and validates transactions through a consensus mechanism. Bitcoin is a digitized currency, meaning it cannot accommodate the traditional means of implementing arbitral awards by attachment to monetary assets.

Most investors would also support arbitration because of its flexibility, giving the involved parties greater control over the management of dispute proceedings. The parties can agree to control the extent to which they can disclose transactional documents, the scope of the evidence, and whether they would allow oral evidence and hearings. They can also control the format of proceedings, increasing the use of technology in arbitration.

International arbitral institutions have made significant progress in the last decade, improving arbitration and offering greater flexibility. Bitcoin and other cryptocurrencies are ripe for such developments but they need specialist arbitral rules and arbitrator panels for practical transactional disputes’ resolution.

The Key Differences Between Monero and Bitcoin