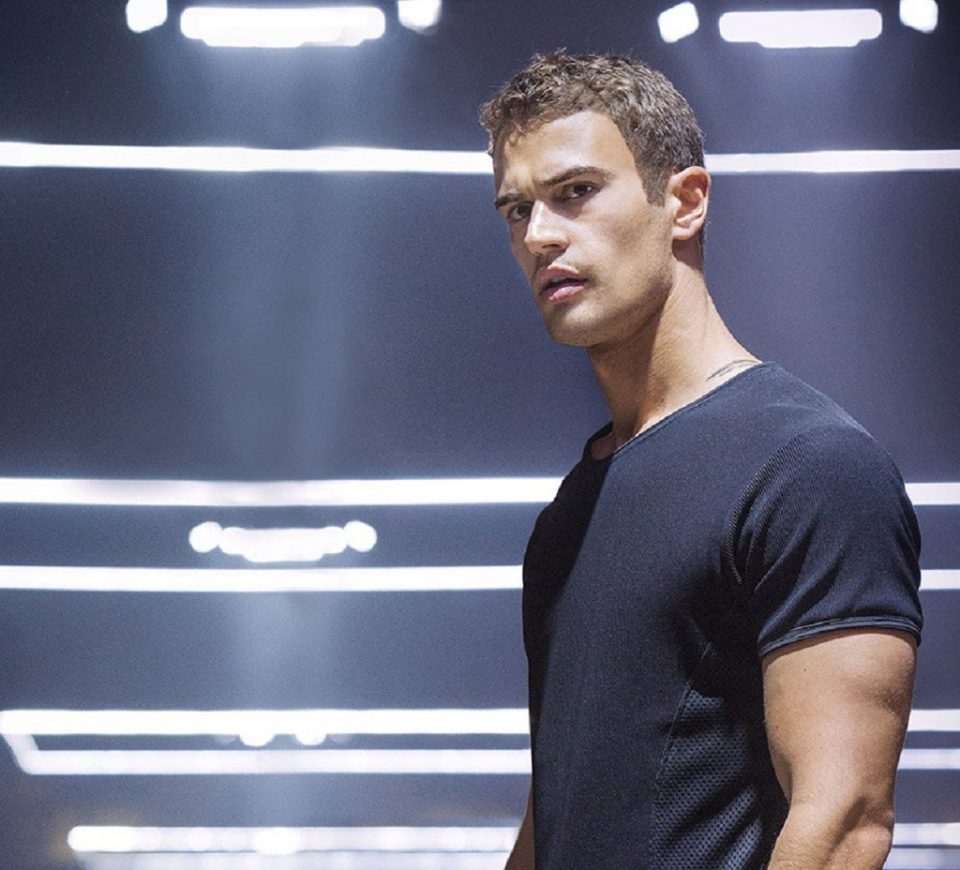 Theo James, one of the pearls of British cinema, was born in the city of Oxford in December 1984. The 36-year-old was seen in major projects like Tobias “Four” Eaton in The Divergent Series film trilogy and in You Will Meet A Tall Dark Stranger. He made his television debut in 2010 on the series A Passionate Woman. He then came and kissed the saint; a year later he made his debut on the big screen with Woody Allen himself in You Will Meet A Tall Dark Stranger. The Bedlam series or movies like Underworld 4: Awakening and Domino Effect consolidate his excellent future projection. In 2014 he signed for the Divergent saga, his first blockbuster and the film that claims him as a budding star. He triumphs at the same time with the television series Golden Boy, while he continues to increase his filmography with The Benefactor, in addition to retaking the role of Four in The Divergent Series: Loyal-Part 1 and David in Underworld: Blood Wars.

But did you know that his interest in the world of acting dates back to his youth?, although he decided to pursue a degree in Philosophy at the University of Nottingham before starting to get serious about his career prospects in audiovisual. With brains to back up that beautiful face, this fact was totally unexpected! Here are some more things to know about Theo James.

British actor Theodore Peter James Kinnaird Taptiklis was born on December 16, 1984, in the city of Oxford, England. Son of Jane Martin and Philip Taptiklis, Theo is the last of five siblings, two boys, and two girls; the family descends from Greek, English, and Scottish grandparents.

2. Before becoming an actor, he worked for the NHS:

He studied drama at the legendary Bristol Old Vic Theater School and attended the Aylesbury Grammar School before earning a BA in philosophy from the University of Nottingham.

While he simultaneously studied acting, Theo worked for the National Health Service of England and his job was to go to the houses where a death had occurred, to clean it of any bodily fluids that had been produced.

James made his television debut in 2010, on the British series ” A Passionate Woman “, in which he starred alongside Billie Piper. That same year, he worked with Anthony Hopkins, Gemma Jones, Josh Brolin and Antonio Banderas, in the Woody Allen film ” You Will Meet A Tall Dark Stranger”, playing the role of Ray; Furthermore, he was the Turkish diplomat Kemal Pamuk in an episode of the first season of ” Downton Abbey.”

A year later, he starred in the horror series ” Bedlam “, in the title role of Jed Harpe. He also won the role of James, a loathsome nightclub manager, in the comedy ” The Inbetweeners Movie.”

In 2012, he could be seen in the character of David in “Underworld: Awakening” alongside Kate Beckinsale. He also worked on the “Case Sensitive” series starring Olivia Williams and Darren Boyd and, the following year, starred in the American series “Golden Boy”

James then played the male lead, Tobias “Four” Eaton, in the film adaptation of Veronica Roth’s best-seller ” Divergent ” (2014), a role he reprised in the sequel “The Divergent Series: Insurgent,” released in March 2015.

His projects from 2018 included starring alongside Amber Heard, Billy Bob Thornton and Jim Sturgess in the film adaptation of ” London Fields, ” and the independent drama ” Franny,” alongside Richard Gere and Dakota Fanning.

He was also scheduled to return in the last two installments of The Divergent Series: Allegiant in addition to returning to his character as David in the fifth installment of ” Underworld: Blood Wars “, this time in the main character.

Most people don’t know this but Theo was in various bands as a singer and guitarist, including Makora and Shere Khan.

British actor Theo James was always the object of desire for teenagers and women around the world. But in his personal life, he has been in a relationship with actress Ruth Kearney, since 2009 when the two met at the Bristol Old Vic Theatre School. He and the Irish actress Ruth Kearney even share a child together and they divide their time between Venice Beach, California, and North London.

6. Ever since he read the first scene of the script, James knew he would play Four:

The producers of Divergent, Doug Wick and Lucy Fisher, had it clear as soon as they saw him: “He was rude but at the same time he had that side of ‘they can hurt me’ from James Dean.”

The film by Neil Burger is an action thriller that takes place in a dystopian future where the population is divided into factions according to their values. Theo James plays the brave Tobias ‘Four’ Eaton. Four lives in the Dauntless group and is a mentor and eventual boyfriend of the heroine Tris (Shailene Woodley).

The actor Theo James said the following about his instincts to play Four: “I wanted to use a little bit of Paul Newman in this character because he had a nice way, he had strength in his eyes and at the same time he was dangerous.”

The rest is history and he got used to his title of Hollywood hunk.

A Guide to Slot Volatility