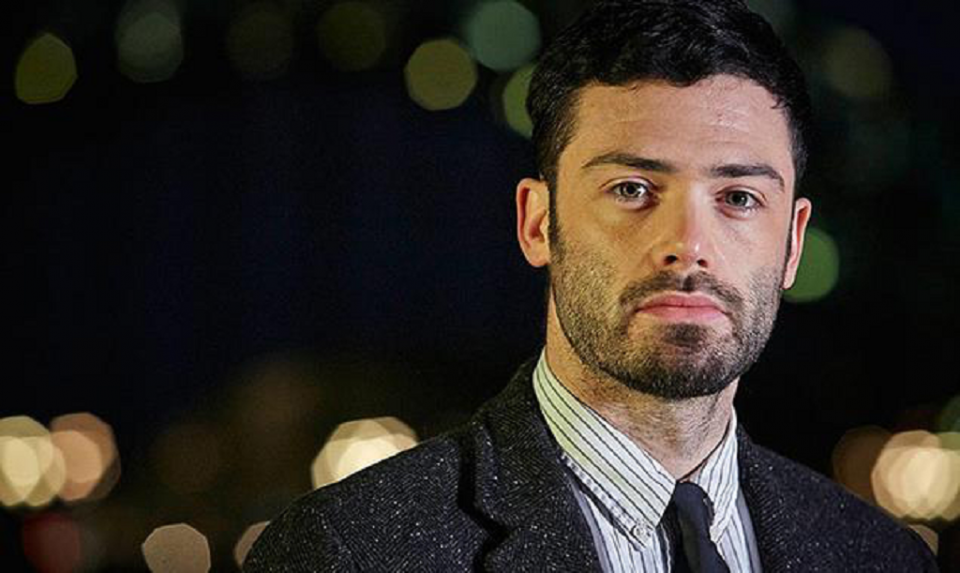 English actor and director, David Leon or David Jeremy Leon was born in 1980. As an actor, David Leon is best known for appearing as Othello in the photographer Rankin’s directorial debut Lives of the Saints and in Guy Ritchie’s film RocknRolla. From 2011 to 2014, he co-starred alongside Brenda Blethyn on ITV in a detective series Vera. The British actor has directed several short films Father, Man and Child, and Orthodox. He completed his first feature film, also called Orthodox, in 2015. Here are some things about his life, broken down into these 4 facts!

David Leon is the son of secretary Ann J. Brown and worker Anthony N. Leon. Because of his father’s Jewish faith, he describes himself as half-Jewish.

In his youth, the actor played briefly with the Blackburn Rovers while he was studying at Dame Allan’s School in Fenham, a district to the west of Newcastle upon Tyne. The actor then began training at the National Youth Theater.

Two years later, he had a main role in the film These Foolish Things, which also starred  Lauren Bacall, Terence Stamp, and Anjelica Huston. A year after that he  portrayed Billy the Kid in the 2017 BBC’s mini-series The Wild West.

In 2010 the British actor played the role of Jesus in Mark Haddon’s play Polar Bears at the Donmar Warehouse.

From 2011 to 2014 he was seen together with Brenda Blethyn in the first 16 episodes of the Vera series. The English actor was also the director of Black Ice, the 30th episode in the series.

Leon has directed several short films Father of 2009, Man and Boy of 2010, and 2015’s Orthodox, which was Leon’s third short film as a writer and director. He has been featured in several international festivals, including the 58th BFI London Film Festival.

In 2014, he was in The Refugees as Alex and the Spanish doors opened for him as he said: “I have not thought about the doors that could open to me. It was while reading the script that I realized that it was fantastic: I was so impressed. But the whole script because it is rare that it is good from the beginning to the end. It is irrelevant whether it is a Spanish production or from another country. The decisive thing is that it is full of passion”.

He also said it was a project that breaks with what existed before, not only in Spain but in the rest of the world.

The Refugees is science fiction, but the series is focused on the characters, which makes it more of a drama. David Leon’s character goes on a journey through these eight chapters that give him the ability to play a role with a huge field. And there was a lot of creativity in this project and that makes the series seem more like an independent film: it does not look like mainstream television.

The British actor was very proud to join an international scale and was excited to be part of it. While he said some people will like it and others will not, he insisted that he didn’t see Refugees as a Spanish project, but with roots in Spain. It has a lot of Spanish flavors, but in this world of fiction, there are no barriers.