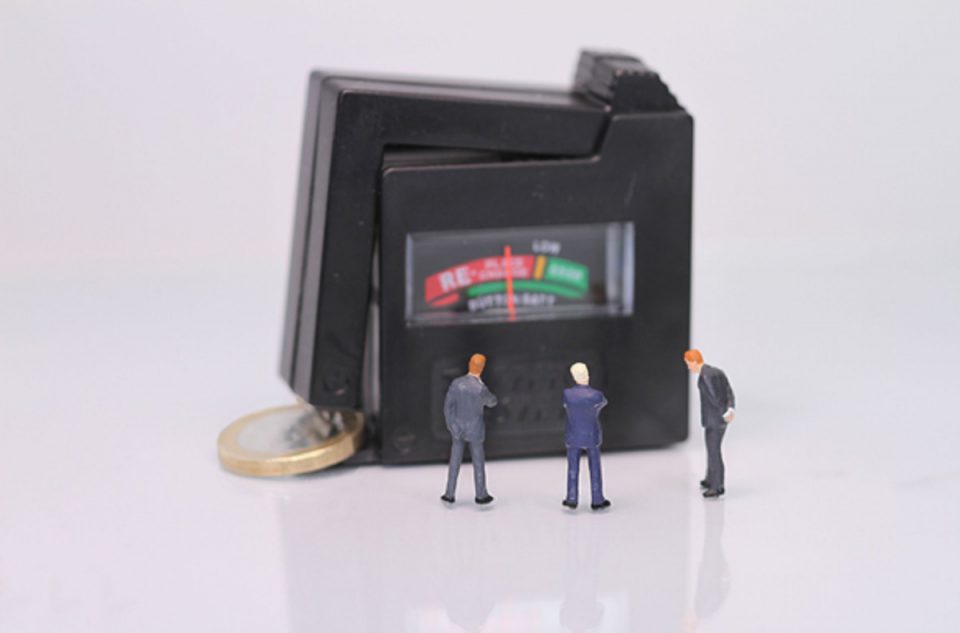 Interest rates are a regulatory tool through which governments and central banks can influence the course of economic and inflationary processes. They indirectly affect, inter alia, stock market and interest rates on loans and borrowings, profitability of bank deposits, but also on the currency exchange rate or the behavior of stock market investors. To understand why interest rates are so important, it is enough to look at their specifics.

The interest rate is the price of money expressed as a percentage, that is the rate (usually determined on an annual basis) that is paid to obtain it. For borrowers, it is therefore a cost of borrowing funds, while for lenders it is a remuneration for making them available to the borrowers.

As you can imagine, there is no single interest rate that applies to all lenders and borrowers. In practice, there are many of them, and the most popular are:

The most important of the most popular interest rates are the basic rates of the central bank. In practice, this is usually what they are about when we talk about interest rates, so we’ll focus on them next in this article.

What do interest rates and their changes affect?

The level and changes of interest rates affect the IBORs interbank rates, i.e. the interest rates on loans that commercial banks grant each other for different periods – from one day to one year.

IBORs rates, on the other hand, affect the interest rates on mortgage and consumer loans for households and investment loans for businesses. Let us make it clear that an increase in interest rates translates into more expensive loans, and a decrease in their costs. This applies to both new loans and those that were taken earlier and are subject to a variable interest rate (depending on the IBORs rate).

Changes in interest rates are particularly important in the case of housing loans, which are long-term and high-value liabilities, and at the same time have a strong impact on the extremely important real estate sector. Their decrease causes borrowers to pay lower loan installments, which leaves them more funds at their disposal for the consumption of goods and services. At the same time, as a result of lower interest rates, mortgage loans become more easily available and thus more people can afford a loan to buy an apartment.

The aforementioned factors cause a growing demand for real estate, but also for other goods and services, which may lead to an increase in their prices. However, such effects can occur as long as other important factors remain unchanged. If, for example, a serious economic crisis breaks out in the meantime, a cut in interest rates will not boost demand and prices, but will only help to limit the negative effects of the crisis.

For the record, let’s add that an increase in interest rates leads to an increase in mortgage installments and other liabilities, which in turn usually translates into a reduction in demand and thus a decline in economic activity and inflation. Central banks therefore decide to raise interest rates if they want to slow down the pace of price growth in the economy.

Interest rates and interest on deposits

Commercial banks set interest rates on deposits based on a variety of factors, but the level of interest rates remains the most important. If they need capital, they can borrow from the central bank at a cost equivalent to the Lombard rate. Due to the relatively high cost of this loan, however, they prefer to incur debt with other banks at the IBORs rate or possibly borrow funds from individual clients under, for example, term deposits.

If interest rates fall, commercial banks can borrow money from the central bank more cheaply, so they do not have to reach for individual clients at all costs. This usually results in lower interest rates on bank deposits.

How To Protect Your Hair On Holiday – Men’s Guide