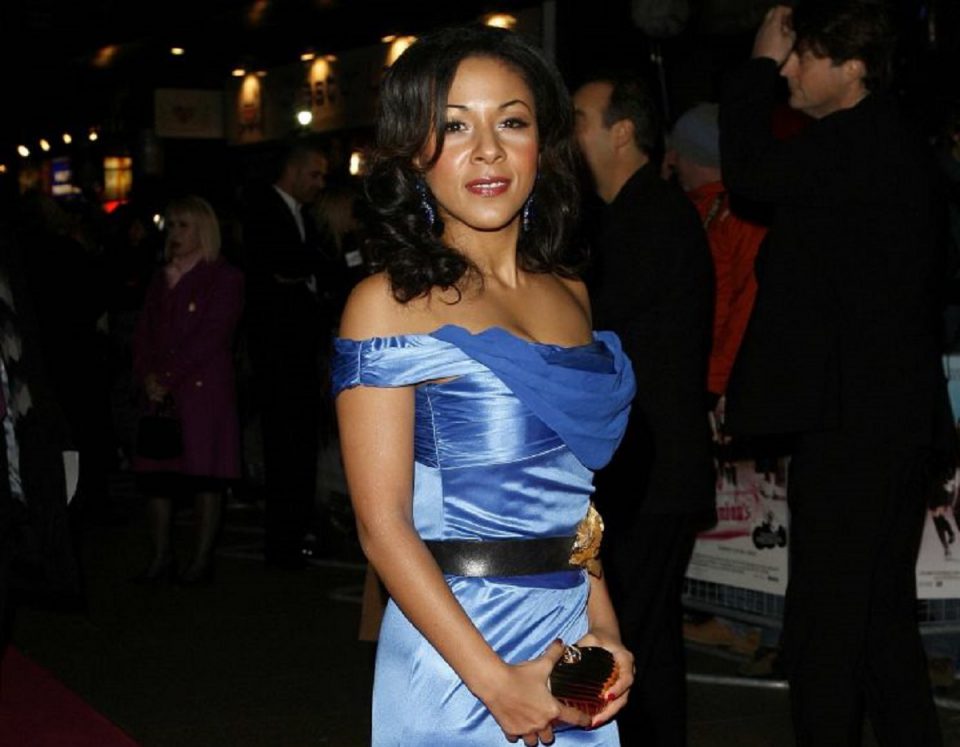 Kathryn Drysdale co-starred with David Tennant in Doctor Who as Bliss. She played Louise Brooks in the British comedy series Two Pints of Lager and a Packet of Crisps, among others. The English actress’s high-pitched squeaky voice in there is not her normal voice.

Although Drysdale has appeared in films such as Vanity Fair (2004), Zemanovaload (2005) and St. Trinian’s (2007), she mainly starred in television series. For example, from 2001 to 2009 she was one of the (originally) five protagonists in Two Pints  of Lager. She has also appeared in Tripping Over, Doctor Who and Mersey Beat, among others.

Kathryn Drysdale: 8 Really Surprising Facts On The Actress and FAQs!

Kathryn Drysdale said she was bullied badly from ages 3 to 11. She said those girls aren’t doing much with themselves now and the actress looks at them and thinks success is the sweetest revenge.

2. If she could take a course in any subject:

It would be Anthropology for the simple reason that the human race and its evolution fascinates the actress.

3. This was her favourite book to read as a child:

According to the actress, she can’t pin one down as she had lots (especially ‘grown up’ books): “Jeanette Winterson and Peter Carey books – ‘Illywhacker’, wow what a book! – Le Petit Prince, The Little Vampire, Ramona, Le Mort D’Arthur, poetry by Brian Patten…”she said.

She hates weird patterns that have insect-like features that freak her out. In Spiderman when the web pierces through the tips of Tobey MacGuire’s finger, was something the actress could not handle. Jude Law’s face at the end of Road To Perdition nearly had her hyperventilating as well.

The worst job she ever had was during one summer holiday from drama school, where she got a job at a salad factory, or rather her mum found it for her because she felt that she should get her daughter off her arse! The English actress lasted two days as the factory had a fridge-like temperature and she just couldn’t get excited about filling tomato salads in 0.32 seconds.

Maybe it’s not surprising why the actress said if she could hire someone to do a job for her, she would hire a chef… she said that she has so many goddamn allergies that a specialized chef could prepare for certain meals whereby she wouldn’t have to worry about ingredients and such like.

6. The first record/album she ever bought:

Paula Abdul ‘Straight Up’ and Roachford (bought on the same day).

Her first album was Bros.

She is a huge fan of Stevie Wonder, calling him a genius in addition to saying she likes Mozart for the same reasons.

7. She once kept having the same recurring dream:

The actress said she has two: one of which takes place in a Nazi-occupied town. She sees herself as Jewish and frantically tries to find a place to hide as she hears soldiers approaching my room. The second takes place either in a parallel universe or our future. She is always on holiday there or moving house.

8. A good role model according to her is:

She said David Beckham is a good role model for young boys as he’s clean-living, focused, and a family man who is highly-skilled at his chosen profession. The actress praised him for how much he worked hard to be where he is. Despite seeming inarticulate, the actress says the footballer is simply shy but he has a shrewd business mind. And he’s fit so she especially liked that and said  whenever he’s knocked down, he comes back stronger.

Who is Kathryn Drysdale?

Kathryn Drysdale is an English actress.

She is best known for her role as Grace Shelley on The West End. She also acted in The Ruling Class where she acted opposite James McAvoy. More recently, she played the role of Meghan Markle in series 2 and 3 of The Windsors.

The British actress was also famous for playing Taylor in the 2008 film St. Trinian had a long-running part in the BBC comedy Packet of Crisps and Two Pints of Lager.

The British actress who was adopted when she was barely a week old, was born on December 1st, 1981, in Wigan, Greater Manchester, England, to a black father and a white mother. The information on her parents is not available.

Prior to getting famous, the young actor bagged guest appearances on shows like Holby City as Gaby Burton and The Vice as Elaine.

The actress portrayed the role of Hermia in a production of A Midsummer Night’s Dream with the Royal Shakespeare Company.

Drysdale has appeared in plays for various companies, such as in A Midsummer Night’s Dream (as Hermia) and Love’s Labour’s Lost (as Katherine) for the Royal Shakespeare Company, in Catch and Bethlehem Diaries (Royal Court), Far Away, Fen, 23:59 (Crucible Theatre), Eliza’s House (Manchester Royal Exchange) and Billy and the Crab Lady (Soho Theater Co.).

How old is Kathryn Drysdale?

The British actress’s age is 39 years as of January 2021 as she celebrates her birth anniversary on December 1st every year.

What are some Kathryn Drysdale career highlights?

Like most successful celebs all over the world, her journey to greatness has not been a walk in the park.

The British actress bagged her leading role in TV with minor roles in Holby City and a Police drama dubbed The Vice.

This year, the actress attained a major breakthrough playing as Louise in BBC sitcom Two Pints of Lager and a Packet of Crisps alongside Sheridan Smith and Ralf Little.

Everything You Need to Know about European Roulette