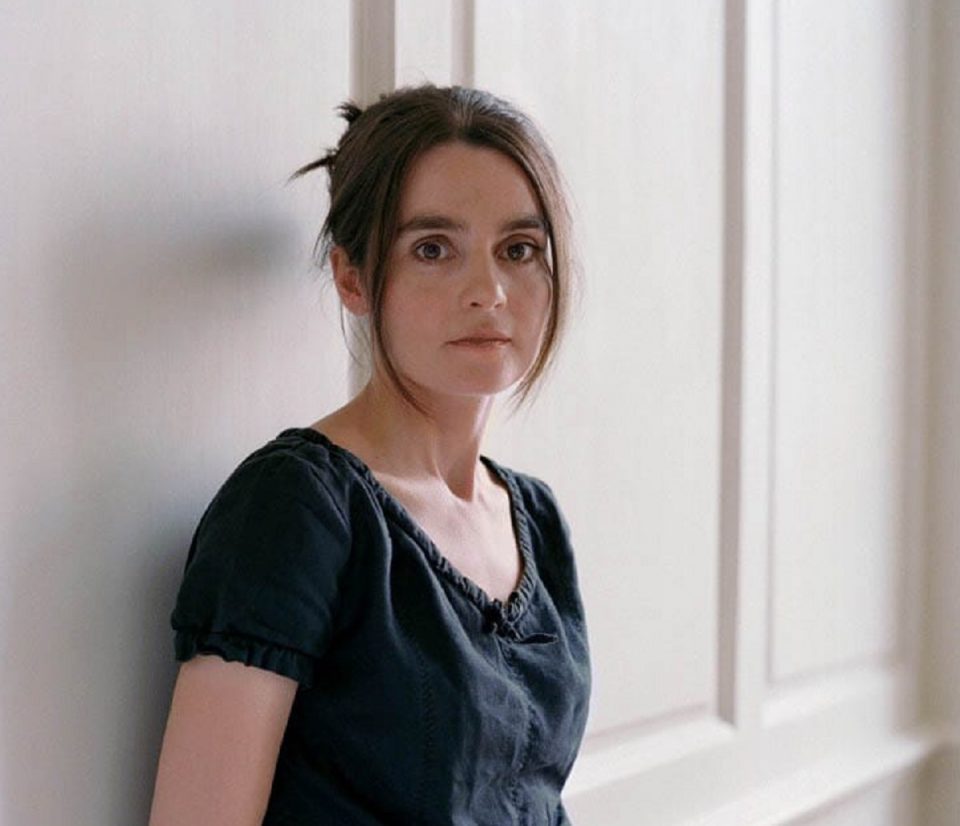 Do you remember Moaning Myrtle from Harry Potter? There is no Harry Potter fan who does not know Moaning Myrtle as she is one of the favorite ghosts of the fans of the saga. Ever since she appeared in Harry Potter and the Chamber of Secrets, Myrtle, the fourteen-year-old ghost girl who lives in the girls’ bathrooms on the second floor of Hogwarts, has become one of the most beloved ghosts. In the second film in the series, Myrtle was played by Shirley Henderson, who was a long way from the character’s age. The actress was 35 years old when she was cast in the role! She was three times the age of the ghost and you have surely seen her in other movies. She has also appeared in the Bridget Jones Diary movies since 2001 in the role of Jude, one of the protagonist’s best friends. She has also appeared in Maria Antonieta or Okja.

Shirley Henderson: 11 Things About The Scottish Actress To Read!

1. Raised in a working-class Scottish family:

Shirley Henderson was born in Forres, Moray, Scotland and came into this world on November 24, 1965.

Scottish actress Shirley Henderson is the first of 3 daughters in her family. Her parents were middle class and she grew up alongside her siblings in Kincardine, Fife.

As a child, she showed interest and an unrivaled talent for acting, performing at local clubs, charity events, and summer camps. She studied at Fife College at age 16, where she completed a year-long drama course, earning a national certificate in dramatic arts.

2. Shirley Henderson began to leave evidence of her talent as a child:

Superbly gifted in singing and acting, Shirley entered a talent scouting contest that selected brilliant voices during her youth. Since then she began to earn a living with her voice visiting various venues where she delighted those present with her repertoire, until she decided to pack her bags for London.

At age 13 she entertained audiences in boxing matches by singing between fights after winning a singing contest. Subsequently, she began singing in worker cafes on Saturday nights and Sunday afternoons.

Look how her singing career is now, in the year 2018, she took home the award for best actress in a musical for ‘Girl From The North Country’ in the Olivier Awards.

3. Shirley Henderson enrolled in the Guildhall School of Music and Drama:

After singing for a part time living, At 17, she moved to London, where she graduated from the Guildhall School of Music and Drama, one of the most prestigious acting schools in the country.

It did not take long, once she graduated, to start working regularly on the London scene enrolled, among other companies, at the National Theater.

This Scotswoman has had no shortage of work as an actress since she began her career in the late-eighties. Her first television role was in the popular series “Hamish Macbeth” with Robert Carlyle, which allowed her to land small roles in the films Rob Roy and Trainspotting.

Also for television, she worked on the highly acclaimed production “The Way We Live Now” by Anthony Trollope, for which she was nominated for Best Actress by the Royal Television Society.

Prior to Bridget Jones’s Diary in 2001, in 1999, Michael Winterbottom cast her in the movie Wonderland. That first collaboration gave rise to several more: The Claim, 24 Hour Party People, and she played Leonora Braham in the acclaimed 1999’s Topsy Turvy, which earned her a London Film Critic Circle Award nomination.

6. Henderson’s acting in Harry Potter helped gain the most fame:

With a history of more than 80 credits, she was cast in Harry Potter and the Chamber of Secrets (2002) and also acted in further installments of the Harry Potter saga.

If there was a character that dazzled us from Harry Potter and the Chamber of Secrets, it was, without a doubt, Myrtle the Weeping Woman. The 13-year-old ghost that lived in the Hogwarts girls’ bathroom made us laugh out loud. The actress who brought it to life was Shirley Henderson who of course was a long way from her character’s age! In fact, the Scottish actress was 35 years old when she was selected for the role. Come on, she was three times the age of her character. Now she is 55 and surely you have seen her on more than one occasion. Or, take a good look the next time you see this movie!

If you are an avid lover of English movies, you must have met the beautiful Shirley Henderson, whose youthful appearance contrasts with her actual age. In addition to looking very young, Shirley is also talented at what she does. Her expertise can be seen in numerous film productions since she launched her career in 1987 and artists such as Frozen, Bridget Jones Diary, and Harry Potter and the Goblet of Fire cannot be set aside.

The actress grew up in Fife, Scotland and soon she decided that she wanted to be an actress. As a child, she went to study in London at the Guildhall School of Music and Dramatic Art. Lately, she has worked in prestigious London theaters such as at the Whitehall Theater in “Anna Weiss” directed by Michael Attenborough.

2005 – Harry Potter and the Goblet of Fire (Weeping Myrtle)

2002 – Harry Potter and the Chamber of Secrets (Weeping Myrtle)

In addition to her thriving film career, fans are also eager to learn about Shirley’s love life, which has not been a smooth ride for the actress.

On the relationship front, Shirley hasn’t been very successful when it comes to men. She has been in a couple of failed relationships in the past including her relationship with John Simm. The couple was also a co-star in the film every day where Shirley acted as John’s wife and mother to their 4 children in the movie. They really showed a very strong chemistry on screen that got a lot of people talking about their relationship in real life.

Sadly, the lovebirds have split up and revealed that the relationship wasn’t working. They were always breaking up and reconciling over a lot of issues and it was definitely not going to get better. Shirley hasn’t been seen with any new boyfriend since then or maybe she could be in a relationship and has decided to keep it private for now.

10. What is Shirley Henderson’s net worth?

The popular Scottish actress is notable for her appearances in numerous films as well as stage productions throughout her extensive acting career.

Shirley Henderson’s top grossing films were the likes of Bridget Jones’s Diary as well as Harry Potter and the Goblet of Fire. However, Shirley Henderson has kept her earnings a secret, although some sources have come forward to estimate that her net worth should be roughly $ 1.4 million as of 2019.

Speaking of her physique, Shirley Henderson looks remarkable for her youthful appearance in both face and height. It can hardly be believed that she has crossed for 50 years as the 5-foot-1-inch tall woman still appears to be young.