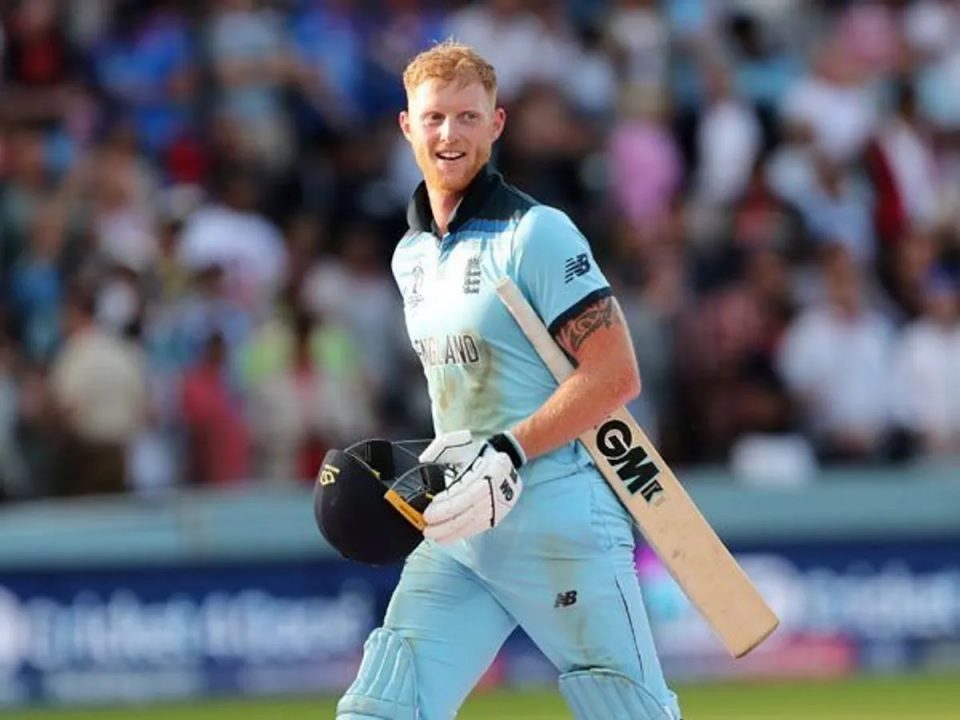 Ben Stokes has returned to the England squad for the Ashes after missing the summer of 2021. The Three Lions were without their key all-rounder for their series against India as the 30-year-old took time out of the game for mental health reasons. Stokes was also struggling with a finger injury that forced him out of the Indian Premier League for Rajasthan Royals.

Without the presence of the all-rounder, England are 2-1 down in their series against India, which will be completed in the summer of 2022 after the last Test was forced to be rescheduled. Joe Root singlehandedly kept his team competitive but will be boosted by the return of Stokes to shore up the middle order and provide valuable overs with the ball.

The ECB still have to ensure that Stokes remains mentally up to the challenge after a difficult year off the field. However, Stokes at the peak of his powers can make the difference between winning and losing the Ashes. England are still outsiders for the series at the odds on cricket betting at Betfair, having failed to win a match down under since 2011. Before the decision of the all-rounder to return, England appeared to be lambs to the slaughter, but with their key man restored there is hope that the Three Lions could pull off the upset.

You do not have to look back far to remember Stokes’ match-winning exploits in England’s Test win over Australia at Headingley. The left-hander put the team on his back in a memorable chase of 362 to defeat the Aussies and keep the 2019 series alive. Stokes was outstanding, notching an unbeaten 135 to drive his team over the line by one wicket after sharing a partnership worth 86 with Jack Leach. It was an innings that will live in the hallmarks of English cricket for generations to come.

With an average of 37.04, Stokes is England’s premier batsman behind Root. Support for their skipper was not forthcoming from the rest of the line-up against India. As vice-captain Stokes will play an important role with the bat to ease the pressure on Root. Although he paid a large part of his debt back to Root and England in 2019, Stokes still owes England a performance down under after missing the series in 2017/18 for disciplinary issues. The Three Lions need their talisman to fire.

Without Stokes in the 2017/18 Ashes the balance of England’s team was disrupted. It sent them into games with only four frontline bowlers and Moeen Ali as the spinning option at number six. Ali struggled throughout the series with his responsibilities as the full-time spinner. The raft of options behind James Anderson, Stuart Broad, and Chris Woakes failed to fire as Jake Ball, Craig Overton and Tom Curran proved that they were not up to the standard.

It placed greater pressure on the legs of Anderson and Broad, who worn down over the course of the series, playing a significant role in the 4-0 defeat. Stokes can ease the burden with a few bursts here and there. He has the ability to win matches with the ball just as he can with the bat. Well-timed spells during the series could make a decisive impact in winning back the urn for the Three Lions.