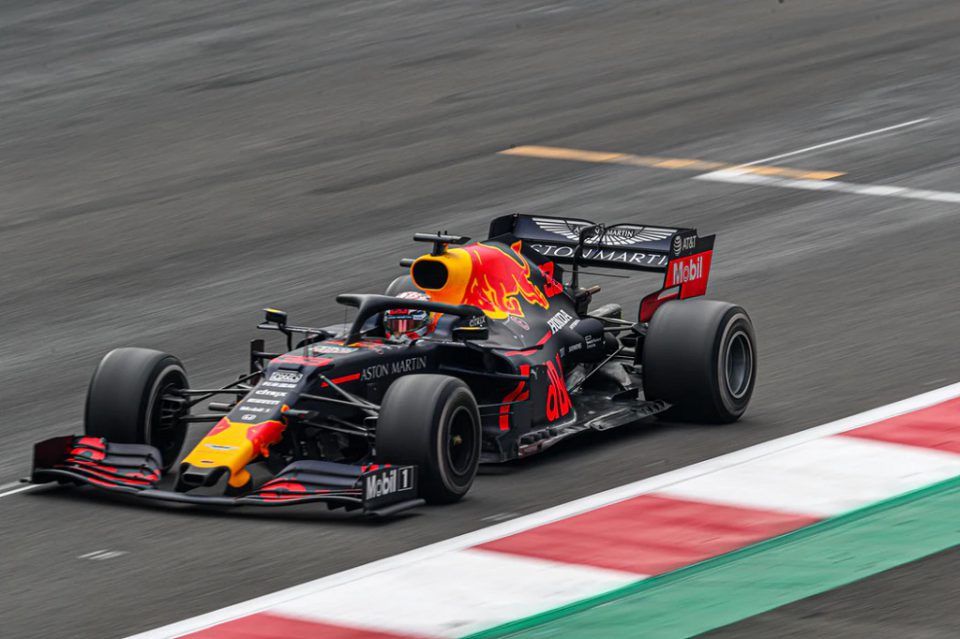 Formula 1 has been dominated by Mercedes and Lewis Hamilton for most of the last decade. Since the rule changes introduced in 2014, Lewis Hamilton has won all but one of the World Drivers Championships, the only season he didn’t claim the crown was 2016 when he finished second to his teammate Nico Rosberg.

In almost every season since, Hamilton hasn’t faced any serious competition, allowing him to cruise to victory before the end of the season.

2021 is very different. Max Verstappen has shown that he is finally in a car that is capable of winning a championship and until the last two races, he and Red Bull had been in the lead.

That all changed at Silverstone when he and Hamilton collided on the first lap, launching Verstappen off the circuit and into the wall. The Dutch driver emerged mostly unscathed from the resulting 51G impact but it did take a serious dent out of his lead in the championship.

The following race in Hungary, which saw Hamilton finish second (after Vettel was disqualified) and Verstappen finish tenth has reversed the tables, with the Brit and Mercedes leading.

With 12 races left to race, there’s still a long way to go. Hamilton may lead into the summer break but Verstappen has two home races on the bounce with the Belgian and Dutch Grands Prix in late August and early September.

At the halfway point in the season, it is anyone’s guess which driver will claim the drivers’ title, but what we do know is that the battle is great for the sport and for the fans. With such close competition, we’re likely to see a title showdown race at the end of the year rather than it being a formality in the autumn.

This will also mean we’re likely to see an increase in the number of fans placing bets on the winner of the championship. Many fans will likely use the two-way title fight to take advantage of free bet offers listed on sites like oddschecker as they’ll be able to get more value from their wagers.

As the last two races have proven, egos, rain, and strategy could change the fortunes of either driver, but there are two key factors that will play a key role in this year’s championship. The first is the cost cap since neither team can try to outspend the other. The second is the fact that development resources need to be focused on next season’s car since huge rule changes are coming into force.

This means both Mercedes and Red Bull are unlikely to bring many more updates to their 2021 title challengers, which should result in a very tight battle until December.

Protecting Your Business from a Fire