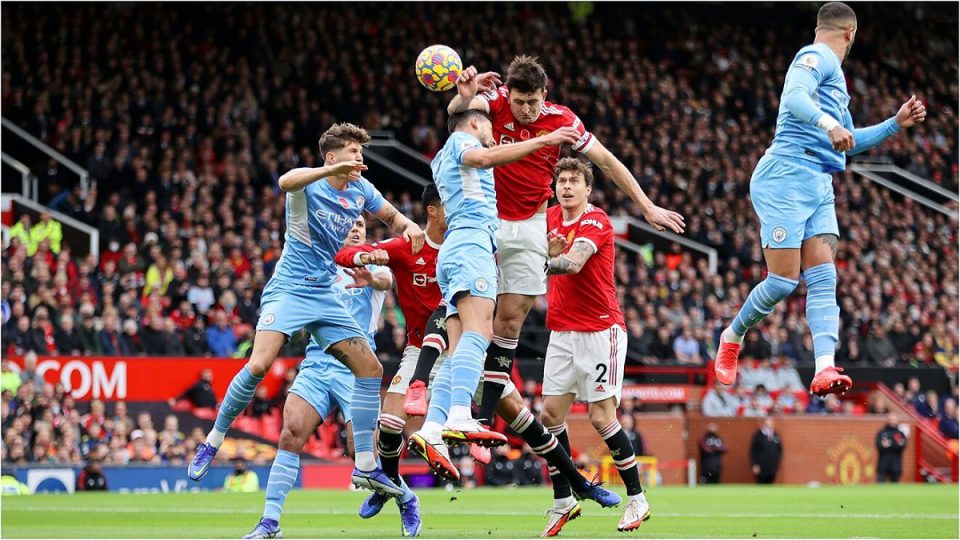 The Premier League season is approaching the halfway mark and it seems as though we are settling in for a three way battle between three of the biggest names in world football. Last year’s winners Manchester City are looking to retain their title, Liverpool are looking for it back after winning the season before, and Chelsea are looking to finally get their hands on another title.

The likes of Manchester United, Arsenal and maybe even West Ham are in behind and hoping, but don’t appear to have enough to get involved with the big three. Odds on the title are available throughout the season with many betting sites and they show that bookmakers also think this is between three teams.

One of the biggest positives that Manchester City have available to them is their strength in depth. This is what has won them silverware in the past and is especially the case when you compare their team to Liverpool. Should City hit the latest football news with injuries throughout the season, they are better equipped to manage that, and still put out a very strong team that can win the league.

The same probably couldn’t be said about Liverpool, and we saw that last season, when they lost key men for long periods. The league title is not the same as anything else, you need to be at your best from August to May, and City have the best chance of doing that when you look at the players they have standing in reserve.

We are no longer in a period where Manchester City and Liverpool are the dominant two in the Premier League, a third team has moved forward to join them and that is Chelsea. A big part of that has been the capture of Thomas Tuchel, who took Chelsea to the Champions League final in his first season as manager, a final they beat Manchester City in to lift the trophy.

What that particular game showed, and what we have seen at other times during his reign, is that Tuchel has an incredible ability to set his team up to win an individual game, regardless of the opponent.

The big question for Chelsea fans is whether this can be replicated through an entire season, or is Tuchel and his methodical ways something that works brilliantly for cup competitions, but isn’t enough to win the league?

A positive for Chelsea is that they match up better with Manchester City when it comes to depth. They may not have the quality in certain areas like Liverpool have, but if Chelsea get a handful of injuries, they can cope better than Liverpool, and almost as good as Manchester City.

Chelsea need to prove their longevity, something we are yet to see from most of this team and the boss, but if they can do that, there is every reason to believe they can emerge and challenge this season.

Who Will Win IPL 2021: Squads, Odds, and Predictions