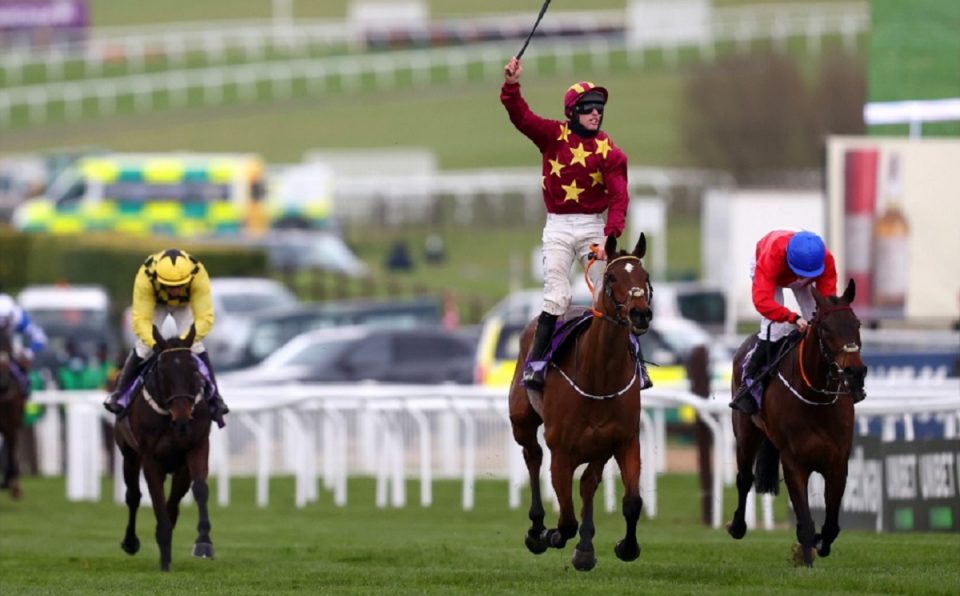 The Cheltenham Festival is the biggest week in national hunt horse racing, and the biggest race of the week comes on the final day, the Cheltenham Gold Cup. The past thee years have seen dominance from the Irish, winning each renewal, and last season they had a 1-2-3 in the race, to blow UK runners out of the water.

This season, given the lack of emergence from UK runners, we could well be set for more of the same. Bookmakers have priced up the race already, and five of the top seven horses, which are all 20/1 or shorter, are from Ireland, with just two UK runners involved. By using betting offers sign up players can get a good deal when they start, and access betting for big races such as the Cheltenham Gold Cup.

There are many big prep races for the Gold Cup, which will certainly have an impact on the betting market, but as things stand right now, the chances of a UK runner coming out on top do not appear to be strong.

The Irish hopes in this race are led by the two horses who finished first and second in the Gold Cup last year. Minella Indo won the Gold Cup in great style, showing his staying power and strong jumping ability in the race. Second was A Plus Tard, who ran a great race, but was just not quite strong enough to get up the hill quicker than Minella Indo.

We have already seen A Plus Tard win a big pot this season, with a returning victory in the Betfair Chase at Haydock, a race that saw him visit the UK and comfortably beat a decent field.

Elsewhere for Ireland, Envoi Allen had a big reputation but saw his bubble burst at Cheltenham in March when he fell in the Marsh Chase. The final horse to mention is Al Boum Photo, winner of the Gold Cup in both 2019 and 2020. He was only third last season, but still ran well, and could find himself getting involved in one more race as he moves towards the latter stages of his career. A win for Al Boum Photo would certainly hit the sports headlines, giving him three Gold Cup titles from four seasons.

If there is a British horse to come and challenge then it may well be Chantry House, who won the Marsh Chase that Envoi Allen fell in back in March. However, there has to be doubts about what he beat that day, so he still has something to prove before he can become a genuine contender.

Lastly, Champ may be able to do better than he did last season, when preparations were poor. He pulled up on the first circuit in the Gold Cup after some poor jumping, but with a better season ahead of the big one, he could well turn out to be much better than that.

The Pertemps Handicap Hurdle – The Best Value for Money at Cheltenham on Day 3?

Will These Record-breaking Horses Be worth the Money?