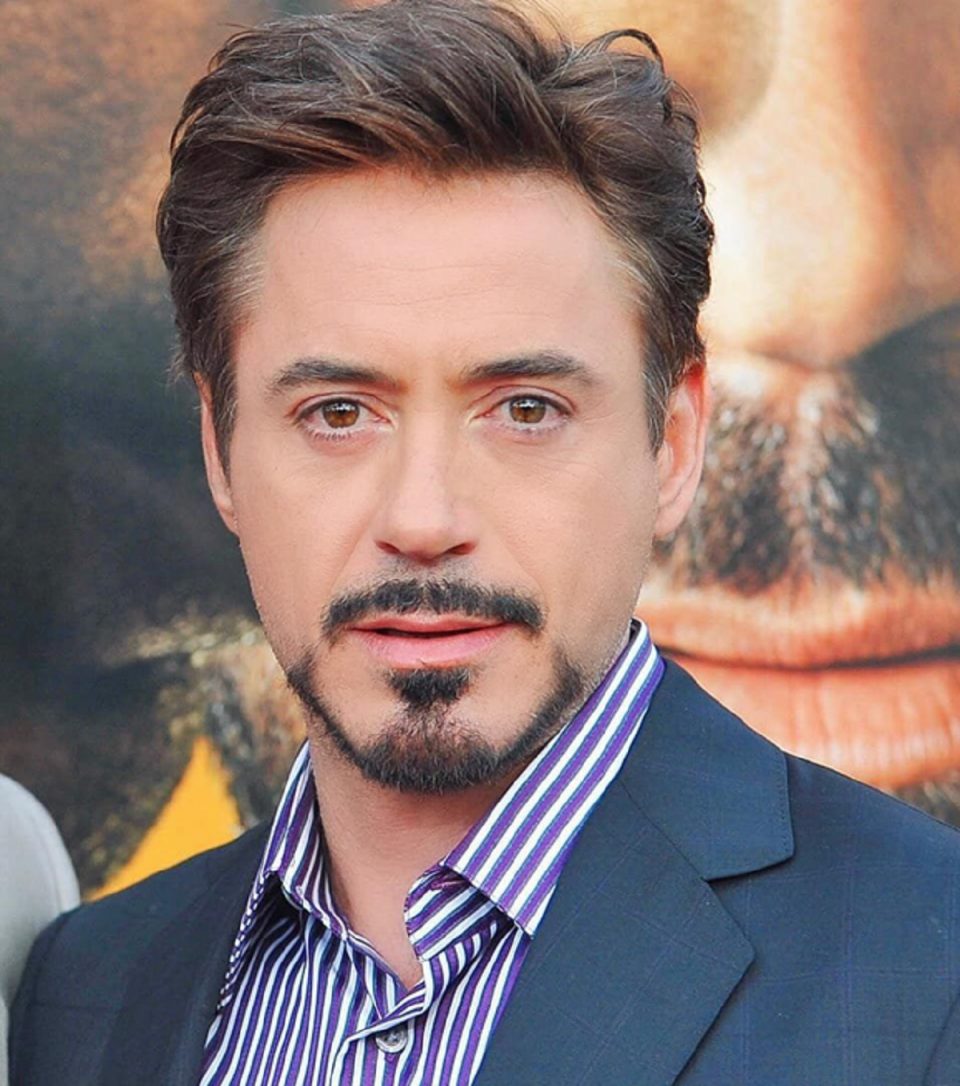 Robert Downey Jr was named the highest-paid actor in 2014 in Hollywood with a salary in the region of $75 million. Everyone has fallen in love with his charismatic acting and staging techniques that have grown over the years. His performances in all the three ironman movies and other movies such as Sherlock Holmes, less than Zero, Air America and many others have proven to the world time, and again the type of actor Robert is. The renowned ironman star faced his fair share of struggles before ascending into glory. He was despised constantly because of his drug and substance abuse. This led to his numerous arrests, being fired and even losing his first love.

Just like on the casino NetBet platform, Downey Junior keeps fans interested and entertained. Yet, all these came with challenges shaping him for the statue of glory he is today. The Sherlock Holmes star bounced back in 2002 and has been on the same trajectory ever since. Through the years, he has earned the public’s trust and forgiveness.

In this article, we will be discussing some of the facts you perhaps missed about Robert D. Jr.

Who is Downey Junior?

Did you know that Robert sings? In 2004 he released his first album, ‘The Futurist’, which foreshadows the role he later plays in the movie Avengers. He released the album after he had freed himself from substance abuse and permanently gotten rid of his addiction problems. The album was not a great hit as only 16,000 copies were sold, and it ranked 121 on billboard charts. It was not the most significant sale, but it was a great way to open up to the world.

Another interesting fact is that Robert Downey has a movie and theatrical DNA embedded in him. He was the son of Robert Downey Sr. and Elsie Downey, and thus is no surprise to see him act as he does in his blood. Robert’s first appearance on the silver screen came in 1970 in his father’s film Pound. He staged as a puppy in this film. Robert Downey Sr., who was a writer and a director, had his work gain an underground following in the 1960s. Considering the environment in which Robert D. Jr. was brought up, it was impossible to see his career outcome divert from acting and stage play. Thus, his upbringing had a significant impact on his life as he grew up.

As much as it is difficult to believe, Robert D. Jr. was actually a high school dropout. At 17, he decided to discontinue his studies at Santa Monica High School, California –did this to pursue his career as an actor. He went to New York and began searching for acting jobs as he sustained himself with temporary jobs. Apart from being hired as a living piece of art in a nightclub in New York, he moved tables and even acted in off-Broadway shows. Robert Downeey Jr is a true example of hard work and dedication that truly comes to pay.

It was reported that, sadly, it was Robert’s father who introduced him to drugs and substance abuse. Surprisingly this happened when he was only eight years old. His father had offered him marijuana, which led him to fall prey to the vicious addiction predator. He was arrested in 1997 and 1999 for drug-related crimes but finally broke the ‘curse’ in 2002 after visiting rehab facilities severally. He managed to sober up and become the great man he is today.

Robert Downeey Jr. is a lover of martial arts and likes spending lots of his free time in the practice of Wing Chun. Wing Chun is Chinese based concept of self-defence, and Robert began practising it in the 2000s and has been crediting it to a self-healing mechanism that was one of the aids he got to fight drug addiction. Due to the softness and performance of the technique in a relaxed manner, while performing the method, it is true to say that it helped Robert in his self-realization in the early 2000s.

Ultimately, Robert D. Jr. believes he will eventually win an Oscar. In an issue of the GQ, he told Chris Heath that he was sure it would happen someday. Even if he does not get it directly, he will surely get one as he ages. Let’s all hope he gets one, as he deserves it.