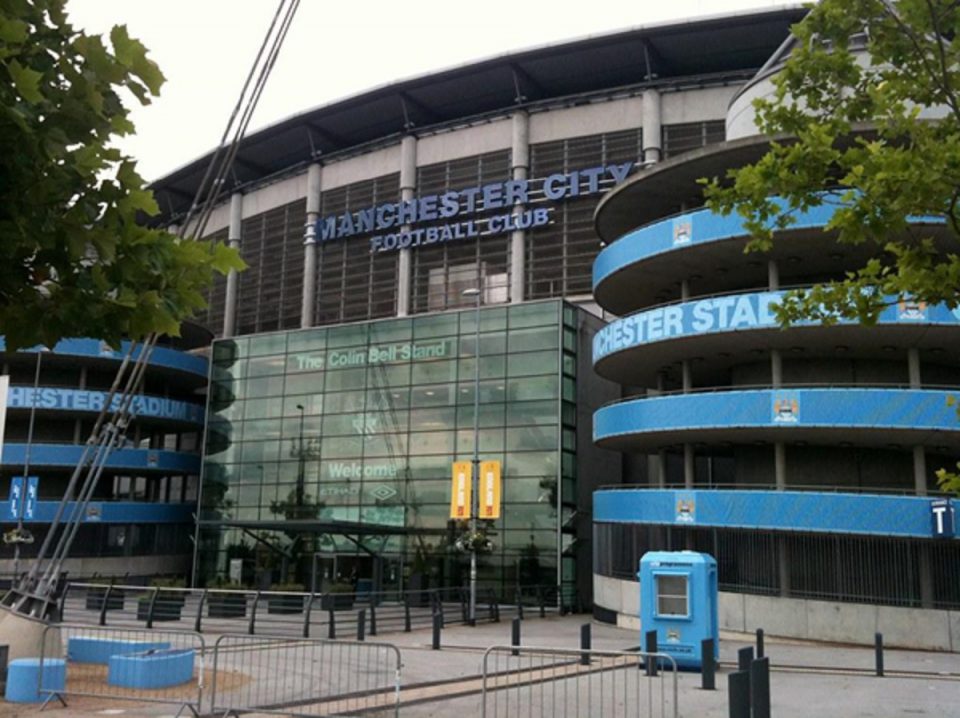 The 2021-22 English Premier League season came to a thrilling conclusion this weekend, with Manchester City becoming champions of England for the fourth time in five seasons, their eighth top-flight title in the club’s history. Pep Guardiola’s men topped the league with 93 points, pipping Liverpool to the post by a solitary point. Top-tier online sportsbook Betnow has Manchester City as clear favourites to keep hold of the Premier League trophy in the upcoming season.

City lost their opening day fixture 1-0 on the road at Tottenham Hotspur. The Citizens would only lose two more league games from the next 37. They fell to a shock 2-0 defeat at home to Crystal Palace before Spurs did the league double over them with a 3-2 victory at the Etihad Stadium. Only six other teams came away with a share of the spoils, with City racking up an impressive 29 wins.

Ninety-Nine Goals Without a Recognised Striker

Winning 29 of 38 league games is an impressive feat in its own right, but Guardiola guided his team of superstars to this tally without a recognised striker. City never replaced the talismanic Sergio Aguero, who had been the club’s leading goalscorer for eight of the past ten seasons. The Argentinian scored 184 Premier League goals in 275 appearances for City before leaving on a free transfer to FC Barcelona, but ultimately retiring after developing a heart condition. Despite having no traditional number nine, City found the back of the net 99 times in the league this season.

Belgian midfielder Kevin De Bruyne enjoyed another remarkable season, finishing with 15 league goals and another eight assists. De Bruyne has now played 210 games for City in the Premier League, scoring 57 goals and creating 86 assists. The 30-year-old is the complete midfielder and must be relishing the prospect of linking up with one of the world’s best strikers this summer.

City beat the likes of Real Madrid to the signature of one of the game’s best strikers when they triggered a €60 million (£51.2 million) release clause in the contract of Erling Haaland from German Bundesliga outfit Borussia Dortmund. Haaland will only be 22-years-old when the 2022-23 season kicks off, so he has his best years ahead of him. That is a terrifying prospect when you consider how brilliant the young Norwegian is right now.

Haaland has played precisely 200 club games and scored 155 goals. This is in addition to scoring 15 goals in 17 appearances for the Norway national team, a team that is void of any real talent barring Haaland. His record for Dortmund was nothing short of phenomenal. He scored 86 goals in only 89 games! Imagine how many chances City’s stars will create for Haaland; City will be almost unstoppable during the coming season.

City is, of course, more than just De Bruyne and now Haaland. Their squad is brimming with talent, such as Riyad Mahrez, Phil Foden, Gabriel Jesus, and Raheem Sterling, to name just a few. However, the rumour mill is circulating about Sterling, who is a target for some of the biggest European clubs. In addition, club captain and tough-tacking defensive midfielder Fernandino has left the club. The veteran ball-winning Brazilian played a pivotal role in the City midfield. That said, Guardiola has an almost unlimited budget, and it is inconceivable that the Spaniard will not dip into the transfer market to replace the outgoing Fernandinho.

The club is heavily linked with Leeds United’s Kalvin Phillips, who the adoring Leeds fans call “The Yorkshire Pirlo” because his passing range is similar to that of the Italian legend of the same name. Signing Phillips will be a much more difficult task because Leeds United avoided relegation on the final day of the season, and the Leeds-born star has shown great loyalty to the club where he has been since he was only 14-years-old. Money talks, however, and a big money offer may be enough to tempt Leeds to part company with their best player, especially as he only has two years to run on his current contract.

How Do You Know When to Cut Your Losses if a Trading Session Is Seemingly Moving Against You?