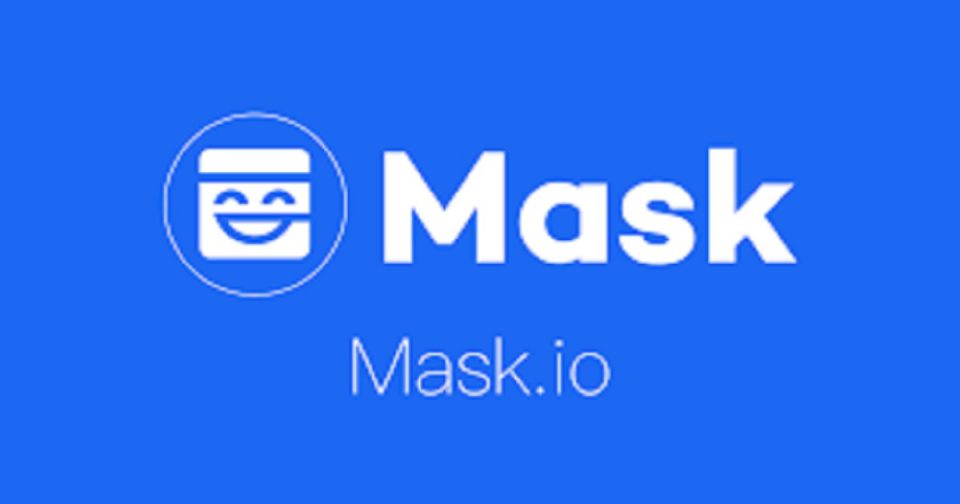 In this post, we will take a quick look at three things: Mask Network (MASK), Oasis Network (ROSE) and Orchid (OXT). Without further ado, let’s get started.

MASK, ROSE, And OXT: All You Need To Know

What is Mask Network (MASK)?

Mask Metawork (MASK) is a protocol that bridges the current Internet, Web 2.0, and Web 3.0, allowing users to send encrypted messages and crypto money via Twitter and Facebook. The ultimate goal of Mask Network is to expand users’ freedom against censorship on the internet and social media networks, and to provide more privacy on social media.

Shanghai-based Mask Network was founded by Suji Yan. Launched in July 2019, MASK’s first use was to enable Facebook and Twitter users to encrypt posts on social media platforms. In November 2020, MASK raised $2 million in a funding campaign jointly run by HashKey and Hash Global, while another $3 million was raised in February 2021 with the participation of Digital Currency Group and Fundamental Labs. In the same period, Mask Network’s native token MASK was released.

What does Mask Network do?

Mask Network offers its users the opportunity to use Web 2.0 platforms such as Twitter and Facebook with Web 3.0 innovations. Mask Network can easily use it as an add-on installed in the browser.

With Mask Network, users can:

What is the Mask Network (MASK) coin?

As a governance token, MASK gives its holders voting rights in decisions to be taken. Each MASK represents one voting right.

What is Oasis Network (ROSE)?

Oasis Network (ROSE) is a decentralized finance (DEFI) system that is a blockchain project that features a privacy-focused, open-source and scalable data economy. It was founded in 2020 With the Oasis Network (ROSE), the aim is to bring together open finance and confidential transaction data in decentralized finance (DEFI) systems.

Oasis Network (ROSE) collaborates with many important crypto money, blockchain and fintech companies. There are many applications and validators on the network, where global participation is quite high.

The Oasis Network system aims to bring innovation and solve the problems of decentralized financial systems such as high fees and data security.

The most important element of the Oasis Network (ROSE) system is privacy. There is a special privacy protocol in which transactions on the network are encrypted. This privacy is provided by this privacy support in ParaTime from network layers.

ROSE is the cryptocurrency released for the use of the Oasis Network for all operations. This name and symbol was chosen because the ROSE is used as a symbol of secrecy.

It is believed that ROSE, the cryptocurrency of the Oasis Network system, will show greater breakthroughs in the future, thanks to the innovations it has brought to decentralized finance (DEFI) projects.

What is Orchid (OXT)?

Orchid Labs was founded in 2017 and released the Orchid token (OXT) in 2019. They built the Orchid token on the Ethereum blockchain. The aim of the project is to provide virtual private network (VPN) service to users. As a payment method, they aim to do it with Orchid token (OXT). Orchid describes itself as “the world’s first incentivized peer-to-peer privacy network.”

Orchid (OXT) is software that aims to make the use of the computer interesting by changing the existing IP (Internet Protocol) address of the computer through a VPN. Widely used to manage web traffic, VPNs (virtual private network) allow users to hide details about browsing and data transfers by changing how the data they create travels on the internet.

Who is on Orchid’s team?

Orchid Labs, which brought Orchid to life, was founded in 2017 by Stephen Bell, Jay Freeman, Gustav Simonsson Brian, J. Fox, and Steven Waterhouse. When we look at the CVs of the founders, we see that they are experienced in open source software, technology management, Blockchain investment, application package management and security. In Orchid token, they aimed to bring all these experiences together.

Steven Waterhouse, one of the founders of the project, founded Pantera Capital, a crypto-focused venture capital company that has made a name for itself with its investments in cryptocurrencies. Jay Freeman created Cydia, an alternative to the Apple App Store for Apple devices. Brian Fox created the first interactive online banking system at US bank Wells Fargo, and Gustav Simonsson was one of the core security developers for the Ethereum network when Ethereum was launched in 2015.

How does Orchid work?

There is a bilateral trade on the Orchid platform. Bandwidth users and bandwidth vendors. Those who want to benefit from Bandwidth can connect to the VPN by paying OXT tokens. Sellers earn OXT tokens in return for this.

There may be benefits for users, especially those who want to bypass local networks, but VPNs can still create security problems for users. In particular, users should trust that VPN providers will not steal, otherwise improperly access, compromise, or monetize their data. As a solution, Orchid aims to provide a solution by forwarding the operation of the virtual private network (VPN) to a user network on the Ethereum Blockchain.

More specifically, it aims to develop an application designed to prevent users from leaving data while browsing applications and websites. In order to achieve this, Orchid brings together users who need bandwidth with vendors who want to sell their bandwidth. Orchid’s OXT cryptocurrency is used to facilitate payments between these buyers and sellers. This peer-to-peer connection is then encrypted and sent through the vendor’s internet servers. This means that the user cannot monitor their own internet usage activities. Users’ information is more hidden from third parties.

What is Orchid’s aim?

Orchid’s goal is to allow users to purchase bandwidth from any participating provider and to unblock the internet by making the payment via OXT tokens. At the same time, it is a Blockchain-based, peer-to-peer VPN service and the decentralized nature of the network allows users to protect their security and privacy while surfing the Internet.

Why does Orchid have value?

Orchid (OXT) is the currency in which services are priced on the Orchid platform. That is, users have to trade it when they activate their service within the app. In order to access Orchid’s services and securely connect to the internet via a virtual private network (VPN), users must keep the Orchid token in a wallet. As the Orchid application consumes bandwidth, its payments automatically decrease.

These processes are also necessary for users who want to sell bandwidth. To take advantage of bandwidth offers and compete, users must lock OXT into private contracts, a process called “staking” (a promise not to sell their oxt tokens). The Orchid client weights the vendors by the amount of OXT they lock (stack). The more OXTs a user has in their account, the higher the chance of being selected to provide bandwidth to users and earn OXT. Orchid (OXT) is different from the traditional staking model. Buyers only pay sellers for providing bandwidth.