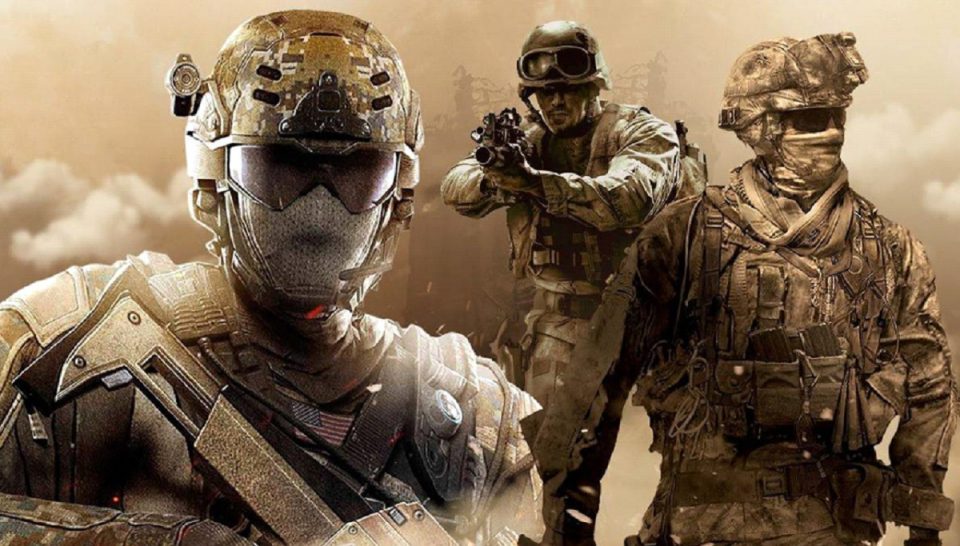 If you are an avid gamer, you will probably have had your head turned by the recent news that Microsoft has reached a deal to buy games publishing giant Activision Blizzard. The deal, which is expected to go through for $68.7 billion (£51 billion) is one of the biggest in tech history. At a stroke, it will mean that Xbox-owner Microsoft will get access to jewels in Activision’s crown, with smash-hit games like Call of Duty, Overwatch, Candy Crush, Destiny, and World of Warcraft. It will also mean that Microsoft (Xbox) leapfrogs Nintendo to become the world’s third-biggest gaming company behind Sony (PlayStation) and Tencent.

However, there are already grumblings from antitrust lawyers and Big Tech critics that the deal, which is expected to be finalised within the next year, should not go through. In a nutshell, their argument is that one of the most important console manufacturers will have control over one of the biggest libraries of games and intellectual properties. It raises the spectre of ‘more console exclusives’. And, if you have a PlayStation, you’ll probably be worried that the next release of Call of Duty will become an Xbox exclusive.

So, should gamers be worried? Not necessarily. While it’s probably not the best idea for competition should Microsoft hold the IP of some of the best games, the company has been clear that it does not envisage a future of ‘only on Xbox’ games. CEO Phil Spencer actually addressed the Call of Duty question specifically when he said it would remain on PlayStation. But it goes a little further than that. Spencer has a clear vision of “gaming for all”, and he hopes to lead a revolution in how we view the entire sector.

Indeed, one of the main takeaways from the Activision purchase is that there is a growing consensus that content – not hardware – is king. By that, we mean the idea of having an expensive console is not as important as it once was in order to play the best games. In a sense, it follows the access-anywhere model of online casinos. If you have any type of smartphone and a connection, you can access the best games at a mobile casino without any fuss. The content that the casino holds, not the way you access it, is important.

Before the Activision deal was announced, Spencer began to demonstrate this ethos with deeds, not just words alone. The launch of Xbox Game Pass was proof of this, as it allowed subscribers to access games without needing an Xbox. It’s available on PC, laptop, tablet, smartphone, and crucially, Xbox. The last one, Xbox, might seem like a no-brainer, but it’s actually an important addition. It means that you are not pushed towards buying the latest Xbox hardware to play the latest Xbox games.

So, broadly speaking, we can take Phil Spencer’s word that the gaming landscape is not going to suddenly change for the worse because Microsoft has control of Activision’s library. And yet, Xbox is still a rival of PlayStation and Nintendo. Its goals might sound noble, but it is still a business whose interests will be served by the weakening of those rivals. That’s what the antitrust lawyers fear.

Still, the sounds coming out of Microsoft HQ right now should act to allay gamers’ fears. The company is really pushing the “gaming for all” mantra that it purports to hold. Experts believe that Microsoft will do enough to get the deal over the line. But gamers will be keeping a keen eye on what comes next.

An Expert Insight Into How To Win The Royal Rumble

How Blockchain Can Be Used in Healthcare

How to Get to Argus: Here’s How You Can Do It

Tech Tips – What Are the Basics of CNC Milling and Turning?