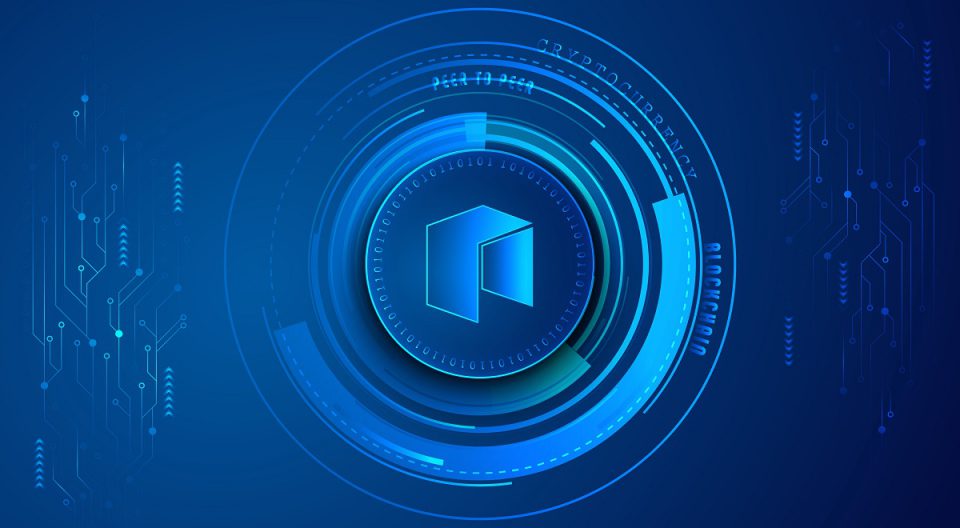 NEO started its life as AntShares in 2014. It was founded in China by Da Hongfei and Erik Zhan. It was rechristened as NEO in June 2017. In this post, we will find out more about it. Let’s get started.

Neo Platform (NEO): All You Need To Know

NEO aims to automate the management of digital assets using smart contracts with the aim of ultimately creating a distributed network-based smart economic system. NEO is an open-source, community-driven blockchain platform. As the most featured blockchain platform for building decentralized applications, NEO enables developers to digitize and automate their asset management through smart contracts. It also provides strong local infrastructures such as strong decentralized storage, specializations and domain name service, while creating a secure foundation for the next generation internet.

NEO is known as the first premium smart contract platform. NEO was founded under the name Antshares in 2014 by Da Hongfei and Erik Zhang. The original source code was published on GitHub in July 2015 and subsequently launched on the MainNet in October 2016. It is also supported by the global developer community, which continues to advance the blockchain.

In 2017 Antshares rebranded NEO by integrating smart contracts 2.0. However, there has been an aggressive global development as hundreds of new developers come to the blockchain. NEO administrators have started to distribute NEO tokens as gifts to groups and individuals who support the growth of the platform. Groups such as COZ, NEOEconoLabs, and O3 Labs are known as early entrants to NEO.

In 2021, it was upgraded to version 3.0, known as NEO N3. A project launched in June 2018, N3 represents the largest development in NEO history. It aims to bring the industry’s first all-encompassing blockchain development experience and includes powerful native features such as distributed storage, specializations, and name service.

NEO N3 also supports simpler and more modular systems as well as improved management and economic model compared to previous versions. NEO is considered to be the early pioneer of the blockchain industry. It is not only the first public smart contract platform established in China, but also the first on-chain to use the token model and the first to implement the BFT (Byzantine Fault Tolerance) style consensus mechanism. Besides,

What is NEO’s practice philosophy?

In the evolving and expanding time, NEO’s Shanghai-based operation has grown from under a dozen numbers to over fifty, its organizational structure has matured. The number of groups dedicated to improving NEO’s technology has increased. Today, there are developers from all over the world who contribute to the core development, infrastructure and tooling of NEO, including graduates from companies such as Microsoft, Facebook, Amazon, Samsung, Dell, Seagate.

The main groups working on NEO can be listed as follows:

In the eyes of idealists, NEO’s most overarching goal is to be a decentralized and open network for the smart economy. However, pragmatists are aware that some central coordination must occur in order to achieve this goal over time. To this end, the NEO Foundation was established for the NEO platform as a strategic guide. This institution sets the overall goals for the project as an organization and provides funds for other self-directed groups to achieve goals that will contribute to the organization.

NEO also acts with the awareness that the blockchain industry cannot overcome its existing legal systems or create these systems with solutions that are completely incompatible with current business frameworks. Instead, he advocates working together in building the future of the smart economy.

NEO has taken an approach to this problem such as designing standards-making by forming or joining various industrial groups, increasing access to infrastructure and training legislators. With the launch of NEO N3 in 2021, NEO decentralization will also take its biggest step forward. NEO holders will have the right to vote in the administration of the blockchain, the NEO council is responsible for running consensus nodes and setting critical blockchain parameters such as transaction fees.

Considering the restrictions on the transfer of cryptocurrencies by the Chinese Government, NEO has the potential to emerge as the cryptocurrency of choice in countries with strict regulations and perhaps all over the world. NEO’s Onchain technology has been designed from its inception to be regulator friendly with a centralized approach that is quite different compared to the majority of cryptocurrencies. This could help it survive and prosper, even in China, where government regulators are looking at the world of cryptocurrencies with an increasingly objectionable eye. The government is concerned about the financial risks posed by cryptocurrency speculation. At the same time, large cryptocurrency mining operations consume the country’s electricity supply in large quantities, which is starting to threaten the country’s environmental goals.

What are the digital equivalents on the NEO platform?

The NEO platform allows private digital and physical assets with an equivalent token to be linked in its network. NEO also supports the protection of assets. These assets are registered on its platform, given a valid digital identity and protected by law. Smart contracts allow the execution of transactions and agreements between different parties without being managed by any legal system or central mechanism. The implementation of such contracts is based on the programming code of the network, and the coding ensures traceability, transparency and irreversibility of transactions.

NEO supports two cryptocurrencies, GAS and NEO. It supports programming in all common languages, including C#, Java, Go, Python, and Kotlin, making it easy for a large community of developers to contribute to its platform.

NEO clearly differs from other standard blockchain platforms in terms of compliance. Although digitized assets and smart contracts are popular on other blockchain platforms such as Ethereum, the third key feature called “digital identity” sets NEO apart from the others.

Every individual, business or other legal entity operating on the NEO platform must have a unique digital identity that can be verified. Individuals, businesses and projects have the option to transact among themselves only if the other party has the required identity. This makes the NEO network compatible with legal regulations. Even the various nodes in the NEO network are required to have identities in order to contribute to transaction verification and other activities such as accounting and bookkeeping.

In their work on NEO, cryptocurrency founders Da Hongfei and Erik Zhan have gained the attention of various businesses looking for custom blockchain solutions. This search for solutions led to the founding of Onchain in 2014, an independent technology company that operates within the required financial and legal frameworks and provides blockchain solutions to a variety of businesses.

While NEO works like Bitcoin (which can be traded on bitcoin profit) and Ethereum, Onchain focuses on the creation of private and international trade association blockchains to meet the specific needs of the industry. Onchain’s core product, the Distributed Networks Architecture, uses digital asset applications to assist businesses by creating private and public blockchains. It is believed that DNA is a blockchain that can be customized to solve all kinds of different problems in the private and public sectors.

What is the difference between NEO and Onchain?

NEO and Onchain exist separately, in other words, one does not own the other. While NEO targets the Business to Consumer segment, where the “C (Consumer)” can refer to a customer or even a community, Onchain focuses on enterprise services based on Business to Business. NEO is funded by a public community, while Onchain is backed by China’s largest private conglomerate called Fosun.

When asked why Fosun was chosen as an investment partner, founder Da Hongfei said, “Their portfolio includes the three main branches of finance, medical science, entertainment and lifestyle with good synergies with blockchain technology. That’s why, choosing Fosun Group as their investment partner, they highly value the Enterprise resource Fosun provides, a platform for Onchain to showcase blockchain technology.

What are the visions of NEO and Onchain?

The co-founders of NEO and Onchain envision that they will be able to achieve cross-chain collaboration in the future. In other words, a mechanism will be developed to connect and share information between blockchains, whether public like NEO or private like those run by businesses. As the number of blockchain-based systems continues to grow in both the public and private sectors, there will ultimately be a need for cross-industry collaboration.

Working groups at NEO and Onchain hope to fill this gap with their ongoing work. However, trust and identity become important to ensure this type of interoperability. This gap will be filled by the core digital identity feature that is an integral part of the NEO blockchain platform. It appears that NEO and Onchain could pave the way for a much-needed middle ground between fully decentralized, unregulated and anonymous blockchain systems like Bitcoin and the traditional KYC (Know Your Customer) compliance of today’s bank accounts and credit cards.

NEO and Onchain take a multi-service approach that tries to accommodate and serve the needs of all parties in their existing structures, such as individual users, network contributors such as miners, transaction participants, private businesses and even regulators, closed economy regulators and open system cryptocurrency investors. These are the areas that are best created to provide holistic solutions to the ongoing conflicts between them.

Digital Aurum (DAU) And Some Additional Info On Coin98

Origin Protocol (OGN) And Loopring (LRC): What Are They And How Do They Work?

How to Save Money on Your Bills