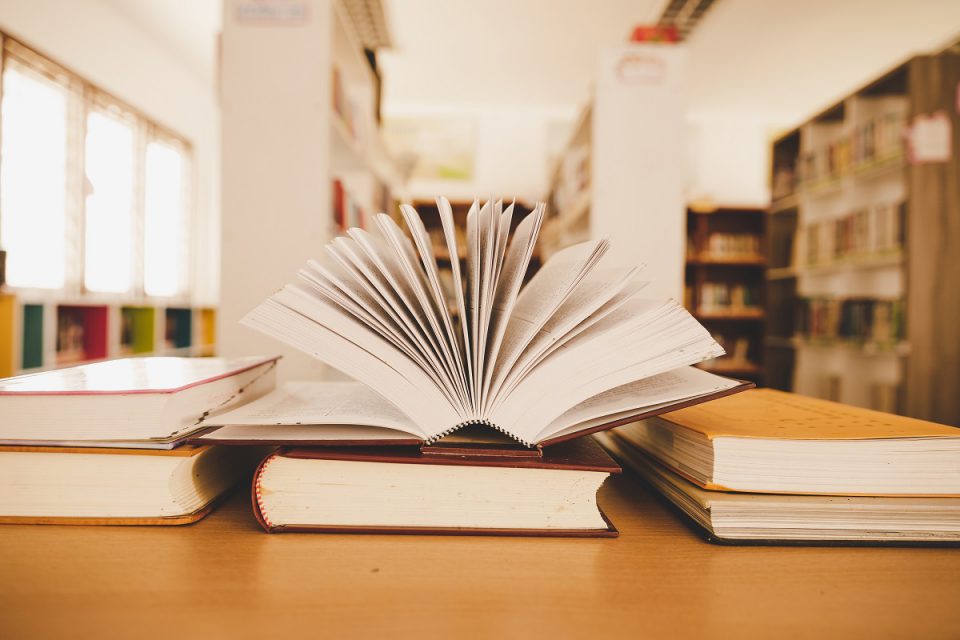 This year, the history of incarceration will come alive in a new, stirring collection entitled Letters for the Ages: Behind Bars, which Of Lost Time, the literary unit of Future Science Group, will publish. This illustrated collection of historical letters contains approximately 100 pieces of correspondence that provide incredible insights into the experiences of those who have spent time behind bars. Featured writers include Sylvia Pankhurst, campaigner for the women’s suffrage and suffragette movement, who wrote a moving letter to her mother, political activist Emmeline Pankhurst, during her time at Holloway Prison.

Letters for the Ages: Behind Bars

On many occasions throughout history, the stories of those imprisoned have been lost, the act of incarceration an attempt to vanish away and silence those punished, discredited, or oppressed by the ruling authority. While official histories of the imprisoned may be hard to trace, letters from prison cells can act as a unique time capsule, immortalising inmates’ most human moments and innermost thoughts. From Paul the Apostle, who wrote from the confines of a Roman dungeon, to the suffragettes, who detailed their captors’ force-feeding torture, the prison letters in this collection will offer a unique insight into our shared history and the indomitable human spirit.

With Behind Bars, Of Lost Time pulls back the veil that has, until now, concealed the fears, hopes, and dreams of captives and political prisoners across the centuries, unlocking previously impenetrable doors to the past. Amongst the many writers in the collection are activists, artists, criminals, doctors, and politicians who sent private messages to family members, lawyers, and co-conspirators, as well as not-so-private statements to newspapers with the intent of widespread publication.

The illustrated collection will allow readers to not only read the words but also get a more tangible and contextual sense of how these historical letters were written, received, and sometimes distributed for wider consumption. Inmates used whatever limited materials they had available to create these communications, in some cases writing in human blood. From detailing injustices to describing the cruelty of captors and from warm greetings to final goodbyes, Behind Bars reveals the fascinating hidden stories of these prisoners’ lives in letters.

One of the treasures in the collection is a letter smuggled out of Holloway Prison by Sylvia Pankhurst (1882-1960), written in 1913. A suffragette activist and firm anti-fascist, Pankhurst was a founder of the Women’s Social and Political Union (WSPU), which she established in 1903 with her sister Christabel and her mother Emmeline. A women-only organisation, WSPU’s motto was “deeds, not words” and took a militant approach to activism, seeking to advance the campaign for women’s votes through often violent action. Common methods of protest included demonstrations, marches, and hunger strikes.

During one of her periods of arrest in 1913, Sylvia Pankhurst began one of many hunger strikes, a tactic used by the incarcerated suffragettes to provoke public outcry and protest against those in power. Prison policy at the time dictated that prisoners who refused to eat be force-fed. Prison and medical staff achieved this by the insertion of a rubber tube into the throat of the resistant inmate, forcing the ingestion of liquid foods, mixtures made up of such items as milk and eggs. The WSPU praised hunger strikers for their courage and dedication to the cause, and Pankhurst even designed an honorary medal awarded to those who braved the torture.

In the shocking letter that Pankhurst wrote to her mother, she detailed the physical and mental impact she suffered from months of force-feeding. In 1913, the Daily Mail published the letter and, later that same year, the government passed the Prisoners (Temporary Discharge for Ill-Health) Act, also known as the Cat and Mouse Act. This meant that suffragettes were temporarily released from prison as their health declined, only to be arrested again once they began to recover.

How Of Lost Time Is Curating Timeless Historical Letters

Of Lost Time is a non-profit organisation that curates and publishes historical letters, shining a fresh light on key moments in our collective history. The organisation’s vision is to share intimate and often surprising letters with the public, enlivening history through personal correspondence and connecting readers with the past through a human, empathetic lens. Its resources are available in the form of books, videos, and online articles.

Of Lost Time’s founder James Drake is also the founder and chairman of Future Science Group, the prestigious London-based publishing house that publishes 34 peer-reviewed scientific and medical journals. Drake also heads a number of philanthropic organisations, including The Drake Foundation, which seeks to understand and improve the welfare of those impacted by head injuries, The Drake Calleja Trust, which supports talented young musicians who are studying in the UK, and The Troubetzkoy Archive Project, which shares a trove of information in an online central database of the sculptor Prince Paul Troubetzkoy’s complete works.

What are Haypp Group’s Nicotine Pouches and Why Should You Consider Using Them?

Protect Your Investment with an Extended Warranty