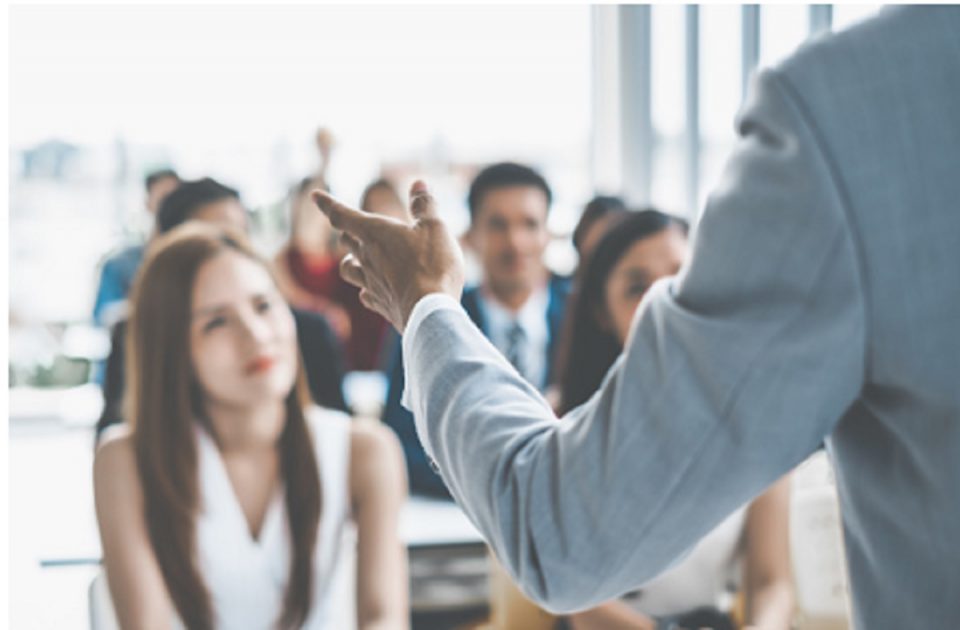 With a GDP of $117,610 USD per capita, Luxembourg has just 22% of adults who are long term unemployed. Also, 45.4% of the population is qualified with tertiary education, which demonstrates high career opportunities for the people of Luxembourg. Apart from this, people in Luxembourg are privileged in terms of freedom, considering human rights, passport strength, and general life satisfaction index.

The health and safety of its people are also among the top priorities of Luxembourg, which is why the risks associated with homicide and accidents are low as well. Last, but not least, 4.9% of the adult population are millionaires and the average household disposable income is $47,180 USD per capita. This pretty much clarifies why some of the world’s most privileged people are the residents of Luxembourg.

With the best career opportunities and highest life satisfaction and liberty in the entire world, the people of Norway are the third most privileged globally. Furthermore, the average income of households per capita is $41,000 USD and the median wealth is $70,630 USD. Also, the life expectancy of Norwegians is an average of 82.80 years, which means that health and safety is also well taken care of by the nation.

With around seven percent of the adult population unemployed in the long term, the Icelanders are highly privileged in terms of career opportunities. Furthermore, people in Iceland have a high life satisfaction and even have a high life expectancy, equal to 82.90 years. What is even better is the financial situation of the nation, 6.5% of the adult population are millionaires and on average, the disposable income of households per capita is $42,170 USD.

With the best financial situation and 11.8% of the adult population as millionaires, Switzerland has a median adult wealth of $227,890 USD. Furthermore, only 3 people out of 100,000 die of road accidents, and 0.4 out of every 100,000 by homicide. This contributes to a great life expectancy and reduced risks related to safety.

Apart from this, the human rights index, general life satisfaction scale, passport strength index, and gender equality discrimination amongst women, all demonstrate great life satisfaction and liberty in the nation. What’s more, the GDP per capita of Switzerland is $73,110 USD. Thus, the most privileged nation in the world, considering all factors, is Switzerland.

Should Cryptocurrency Be Your Next Big Investment?