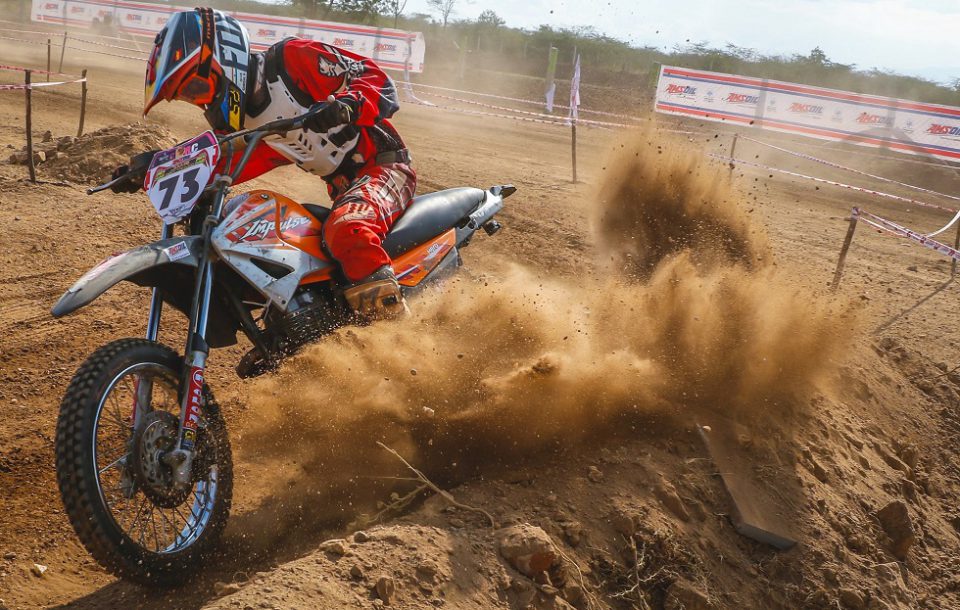 What’s the difference between a road bike and a dirt bike? Well, one is for the road and the other isn’t, right? Now we’ve got that ground breaking revelation out of the way, it’s probably worth noting that the differences between go well beyond the obvious clues in the name, with vast disparities between the general build and technical specifications.

A road bike is very clearly for one job and the dirt bike another, but how does that break down into the actual make up of each bike?

Probably the most basic distinction between the two bike formats, dirt bikes are considerably smaller and lighter that their road counterparts, which is an intentional move to offer better control and agility. The design of dirt bikes is typically bare minimum, which makes them fit for purpose on off-road terrain but also difficult to handle in certain situations. Comparatively, a road bike is more heavily and sturdily built to deal with the rigours of the road, such as drag from passing trucks and cars.

Dirt bikes offer much looser, spongier suspension than a road bike to deal with the shock of obstacles they face in their typical use. Your average dirt bike will face uneven terrain and jumps on a regular basis, as such you’ll find much more obvious spring shocks and hydraulic tubes within their build.

Road bikes are only capable of accommodating minor shocks, but because of their setting are able to offer a perfectly comfortable ride.

Road bikes, which move at higher speeds and have a heavier body, require more powerful braking systems to be safe. If you were to take a road bike off road, you’d likely find the brakes would be too powerful for the terrain, locking the wheels up more or less instantly on loose terrain.

Dirt bikes have smaller brake rotors as part of their smaller build.

Each bike’s tyres are very clearly made for their respective terrain. Road bikes have more or less slick tyres which have a rounded and smooth shape, with a large surface area to maximise the amount of rubber on the tarmac at any given time. A dirt bike’s tyres offer stark differences – they’re much narrower and have a “nobbly” surface, featuring big blocks surrounding by empty regions that allow the bike to grip into whatever surface it may face.

The lighter frame of a dirt bike is aided by a largely plastic make up, with hard plastics used for flexibility and better control. Naturally, this wouldn’t wash from a safety perspective for a road bike, whose heavier build can be put down to a much more sturdy and stable metal frame. The use of metal on street bikes also allows for a much bigger array of aesthetic choices, which obvious suits manufacturers from a commercial perspective.

There are, then, some rather striking comparisons to be made between road bikes and dirt bikes. But don’t worry if you’re a rider of both – you can still cover all of your bikes in one policy with a multibike insurance deal.

Just make sure you don’t get the two mixed up when it comes to different journeys. As we’ve already established, that would be pretty difficult to do.

The Do’s And Don’ts Of Medical Uniforms

Top 7 Millennial-must Skills to Learn in 2021

How To Unlock Zandalari Trolls: Tips and Tricks

How to Make Lanterns in Minecraft: Steps to Follow