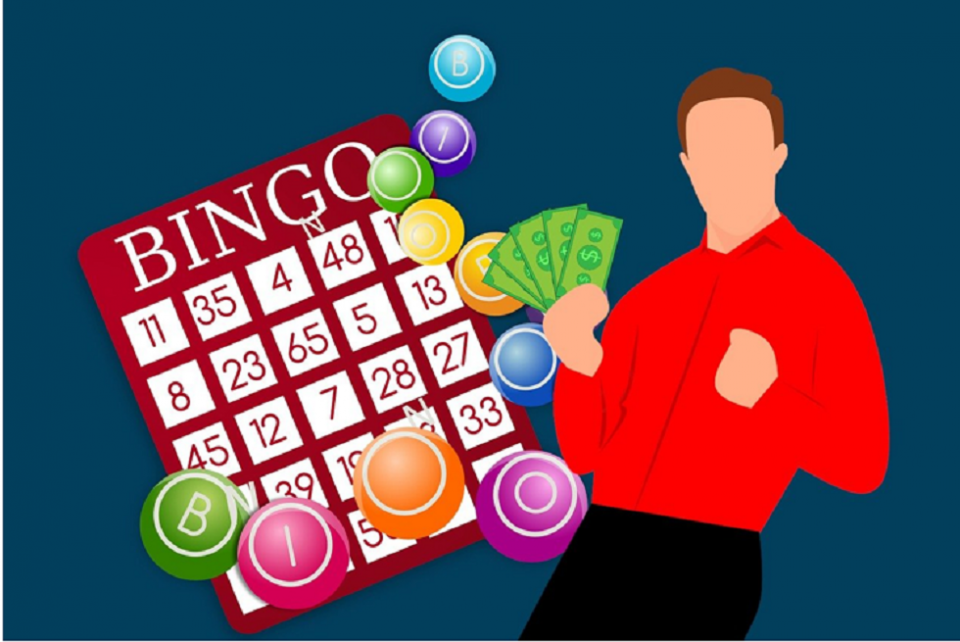 For as long as bingo has been popular in the UK, it has been widely known as a game where luck and chance are the most important elements. Many people believe that skill doesn’t come into it, and it’s just the luck of the drawer that decides who wins and who doesn’t. Many people simply play bingo for the sheer fun of it and use it as a chance to catch up with their friends and family. Others play to win, particularly when it comes to online bingo, as the jackpots offered by newer sites are often much larger than they are at bingo halls.

While luck undeniably plays a big part in determining the winner of a bingo game, there are certain things that you can do to give you the best chance of winning. This post will share six of the best tips for getting lucky when playing bingo online.

Being smart with your money and managing your bankroll is an integral part of giving yourself the opportunity to win over a long period of time. If you don’t set yourself rules for managing your money, you run the risk of losing everything straight away, which means you won’t have any chance of winning at all. Popular website Wink Bingo advises that you should consider the 3% rule when it comes to managing your bankroll. In essence, this means you should never risk anything more than 3% of your total bankroll in one single session, and this should include promotions, prize draws, and deposits. For example, if your bankroll is £500, you should never spend more than £15 in a single session. Being smart with your money gives you a chance of winning in the long run.

2. Play at a time when the odds are in your favour.

One of the best things about online bingo is the fact that you can play at pretty much any time of the day. There are games in the morning, afternoon, evening, and at night, so you can play at a time when there is less competition. The more players in a game room, the less chance you have of winning. While every website will differ slightly in terms of when they’re most busy, your chances of winning in the morning are ordinarily higher than they are if you were to play in the evening. The same is true for games late at night, so plan your day’s play accordingly and avoid peak times.

3. Buy more cards and be aware of promotions and bonuses.

The more cards you buy for a particular game, the more chance you have of winning, as your chances of completing a pattern increase. If the number called isn’t on one of your cards, you may well have it on another. Also, when you enter a game room, make sure you’ve read up about any special offers, promotions, or bonuses that are available on specific games. If you don’t understand how to extract a particular bonus, you have very little chance of winning it. If you make the most of the various promotions offered by a site, you can play for longer, meaning you increase your chance of winning overall.

4. Try and employ the Tippett Theory.

Although not totally foolproof, you could try and increase your chances of winning online bingo by employing the Tippett Theory. Named after the British statistician who came up with the idea, the Tippett Theory suggests that the more numbers called in a game, the more likely they are to gravitate towards the median number. That means if there are 99 bingo balls in play and it’s a short game, choose cards that have numbers closer to 1 and 99. Conversely, if it’s a long game, choose numbers closer to the median number, which in this example would be 45. Skilled bingo players are able to predict which games will go on for longer, so it’s best to have a few games under your belt before testing out this theory.

5. Make the most of the chat rooms.

You should make the most of the chat rooms on bingo sites, as you can uncover lots of useful information in them about the games on a particular site. As well as being fun and engaging, players often share tips and strategies on the chat rooms, which you can learn from. You will also find that experienced players will be willing to share their experiences with you and give you advice if you ask questions about a specific game. Although some people may throw a red herring in there once in a while, the advice you receive will be generally useful, so you can be sure to capitalise on the things you’re told. It would help if you also used the chat rooms to ask about special promotions and bonuses, as they are a great space in which to learn about the best offers available on a site.

While the temptation is there to play bingo on as many sites as possible, including new and unproven sites, you should stick to trusted sites as much as you can. While there are, of course, some fantastic opportunities to be had by playing on new websites, if you don’t know about the security of a site, it’s best to give it a miss until you find out more information about it. If a site’s offers seem too good to be true, then it probably is.

Also, if you continually jump from one site to the next, you will have to adapt to each site’s different layouts and styles. Although the rules of each site are relatively consistent, the change in style could cause you to make mistakes with your money. One other added benefit of sticking to tried and tested sites is the fact that the bonuses on the big sites are usually larger, meaning there is more money to pay for.

Paddington Bear 50p Coin: How Can You Get Your Hands On It?

Boobs: What Are the Different Types and What Do They Mean