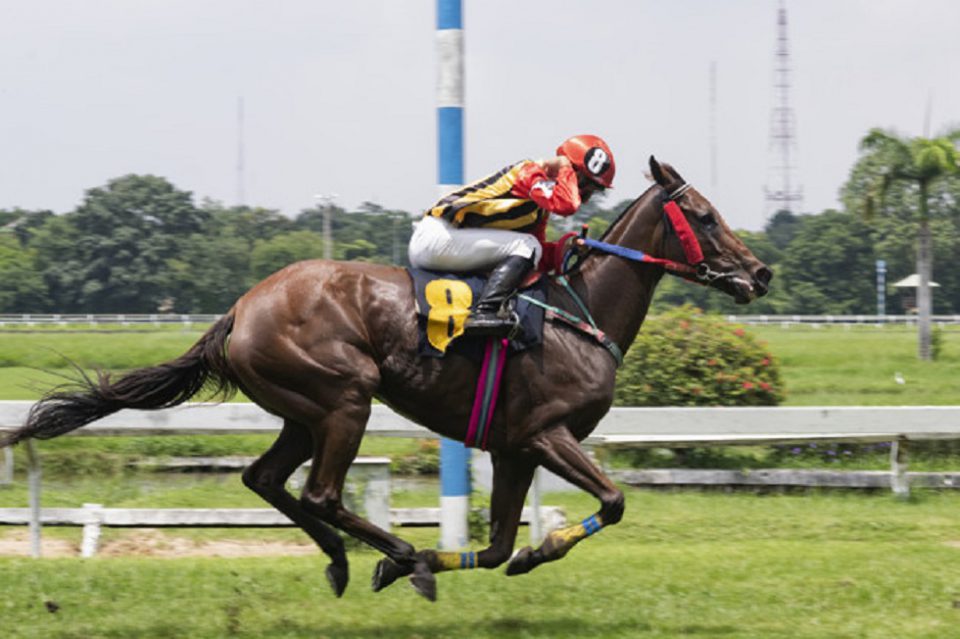 If you live in the UK and enjoy horse racing, you are spoilt for choice for venues. Not only are there a huge number of tracks but many are located in some of the most beautiful sites in the region. Everyone has their own favorite venue and even the horses prefer certain tracks over others, hence the term “horses for courses.”

If you wager on a regular basis, you’ll probably take the course into consideration when placing your bets. You might even have a lucky track or a track that you avoid wagering on. If you are an eagle-eyed punter, you’ll probably note which horse went well at a particular venue when checking today’s racing results. But do you know which is the oldest and which is the newest race track in the UK?

The honor of the oldest track falls to Chester racecourse (also known as the Roodee) which is located on the banks of the River Dee. Its status as the oldest circuit has been confirmed by the Guinness Book of Records. The first horse race was held in Chester in 1539 after football was banned from the site following a particularly violent game six years earlier. However, some sources state that racing actually began in 1511. It became a site for many horse racing festivals and grew so popular with spectators that a grandstand was added in 1817. The course has changed little over the years and remains the smallest major racetrack in England at a distance of 1 mile and 1 furlong (1.8 km).

With nearly 500 years of history behind it, Chester is a destination course for many horse race lovers. Its close proximity to the city’s restaurants and hotels also makes it a great choice for a racing getaway. The most notable race is the Chester Cup, a 2m 2f 140y (3,749m) handicap flat race which is held in the May festival each year and was won by the legendary Sea Pigeon, ridden by Mark Birch, in 1977 and 1978.

While Chester is the oldest racecourse in the UK, Ffos Las is the newest. The venue in Carmarthenshire in Wales was built on the site of an old coal mine after operations closed in the region. When it opened in 2009, it became the first new racecourse to be opened in the UK in 80 years. The venue has proved to be popular with racegoers thanks to its location which offers great views of the action in a spectacular setting.

In 2010, Ffos Las was chosen as the venue for the revived Welsh Champion Hurdle, won by Sceau Royal in 2020. The 2 miles (3,219m) race takes place in October each year. The site currently holds 10,000 but due to the popularity of the course with participants and spectators alike, there are plans in place to double that in the coming years.

What a season Sceau Royal is having – he started with victory in the @PotterGRacing Welsh Champion Hurdle last October and has performed at the highest level ever since – tomorrow he lines-up in the Queen Mother Champion Chase for @simon_munir @Dazjacob10 – good luck! pic.twitter.com/3qahutnaMR

Not only are these two courses the oldest and newest, they are also two of the best to visit with plenty to offer racegoers looking for a great day out in a fantastic location. We recommend putting both on your racing wish list.

Psychic Reading: How it All Began And Why Do People Believe in It?

The Biggest Horse Racing Thrills of 2022